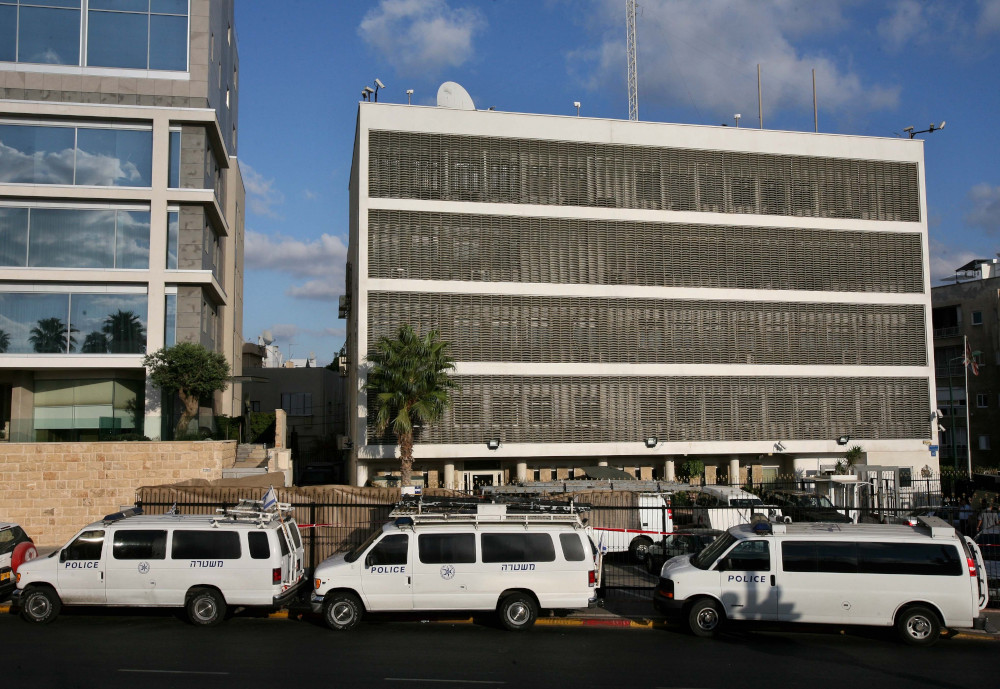 Christian patriarchs and heads of churches in Jerusalem noted "with grave concern" British Prime Minister Liz Truss' call for her government to review moving the British Embassy to Israel from Tel Aviv to Jerusalem.

In a statement Oct. 10, the church leaders called the embassy review a "further impediment to advancing the already moribund peace process."

"Rather than commit valuable governmental resources to such a counterproductive endeavor, we encourage the British prime minister and government to instead redouble their diplomatic efforts toward facilitating the restart of negotiations between Israel and the Palestinian Authority," they said.

Both Israelis and Palestinians claim Jerusalem as their capital.

The request for review for the embassy move was made by the Conservative Friends of Israel, said the bishops.

The British government and most other countries have maintained their embassies in Tel Aviv, waiting for a final agreement to be reached on the "Corpus separatum," granting Jerusalem special status as a city holy to Christians, Muslims and Jews. This special status aims to safeguard the freedom of religion, respect and access to Jerusalem's holy places and its sacred character as a holy city.

"The contemplated move of the British Embassy to Jerusalem would severely undermine this key principle of Corpus separatum and the political negotiations that it seeks to advance," the church leaders said.

In 2018, U.S. President Donald Trump relocated the U.S. Embassy from Tel Aviv to Jerusalem; a handful of countries, including Guatemala and Honduras, followed suit.