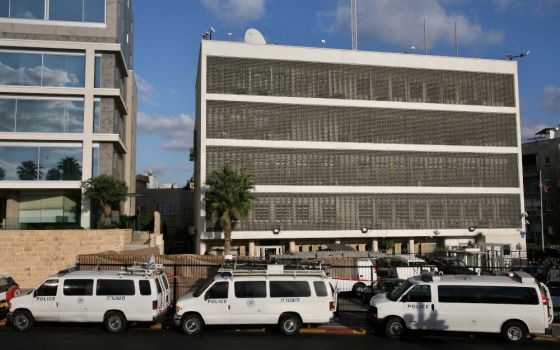 Christian patriarchs and heads of churches in Jerusalem noted "with grave concern" British Prime Minister Liz Truss' call for her government to review moving the British Embassy to Israel from Tel Aviv to Jerusalem.

Rare documentation of the Portuguese Inquisition with detailed information about the sentencing trials which took place 500 years ago have been digitized for the first time in the Central Archives for the History of the Jewish People Jerusalem's National Library of Israel. 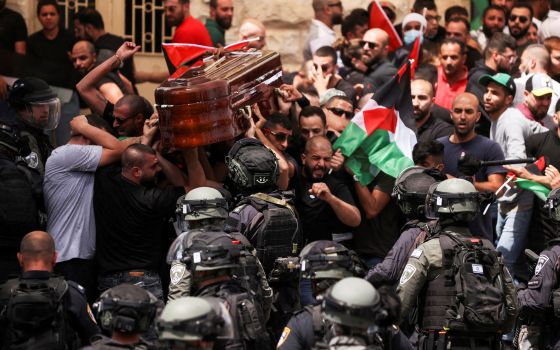 Israeli riot-control police attacked mourners and pallbearers as thousands came to pay their respects at the May 13 funeral of prominent Palestinian-American journalist Shereen Abu Akleh. 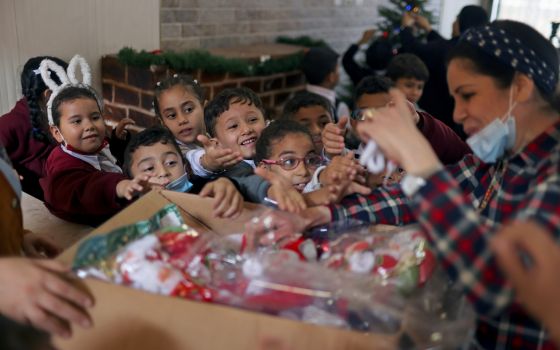 Despite the continuing difficulties, Christmas in Gaza this year is filled with faith, hope and resilience, a Latin Patriarchate official said following a three-day pastoral visit. 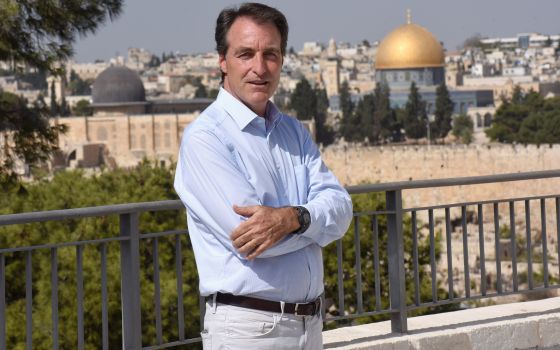 Catholic leaders are questioning a decision by Israel's Ministry of Internal Security to cancel a three-day Palestinian cultural event at Abraham's House. 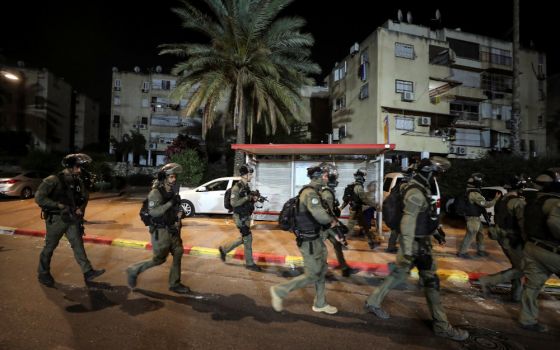 May 12 saw the heaviest violence, and in Israel's largest mixed city, Haifa, a Jewish gang rioted through the German Colony neighborhood, known for its good relations between its mainly Jewish and Christian residents. Gang members damaged Arab property and set cars on fire, following a similar rampage by an Arab gang two days earlier.

In Gaza, tiny Catholic community tries to stay in touch during airstrikes 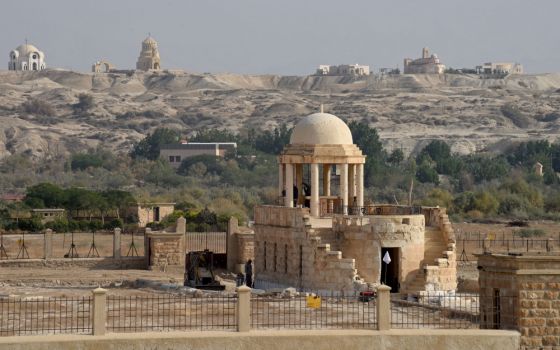 The church and monastery were vacated in 1967 at the outbreak of war between Israel and some of its Arab neighbors, including Jordan, just across the Jordan River. After Israel took control of the area from Jordan, it was laid out with land mines by both the Israeli army and Palestinian gunmen who battled there in the 1960s and 1970s. 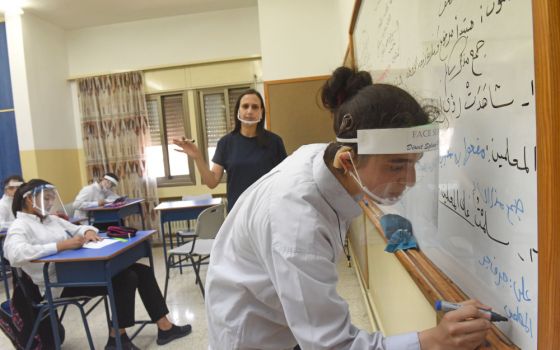 Catholic leaders expressed astonishment that a large group of evangelical Christians from the U.S. received visas to come to Israel to help with the grape harvest in West Bank settlements, while Catholic institutions have not been able to obtain Israeli visas for their volunteers and staff members because of the COVID-19 pandemic. 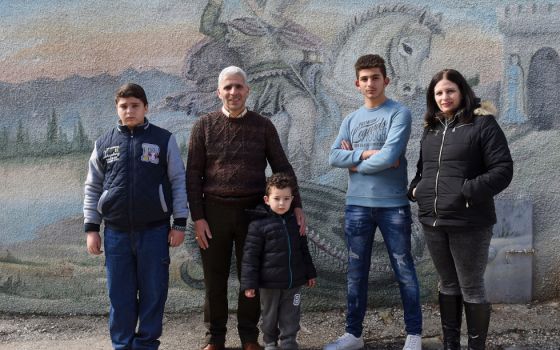 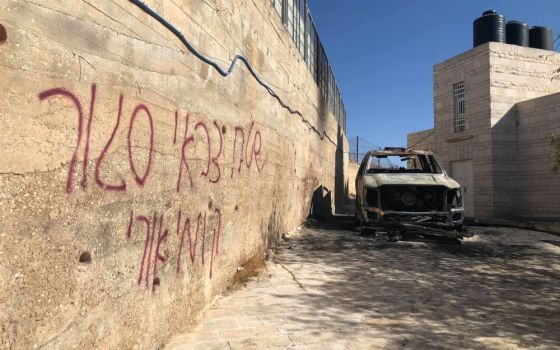 The Assembly of Catholic Ordinaries of the Holy Land condemned vandalism attacks in two Arab villages and called on Israeli authorities to "investigate seriously" what they termed hate crimes. 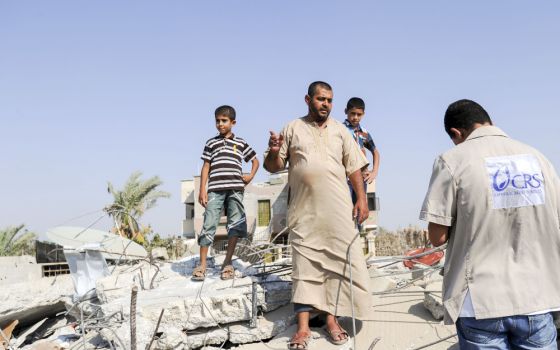 Catholic Relief Services cut its services to needy people in the Gaza Strip by closing a U.S. government-funded program because of the Anti-Terrorism Clarification Act (ACTA). 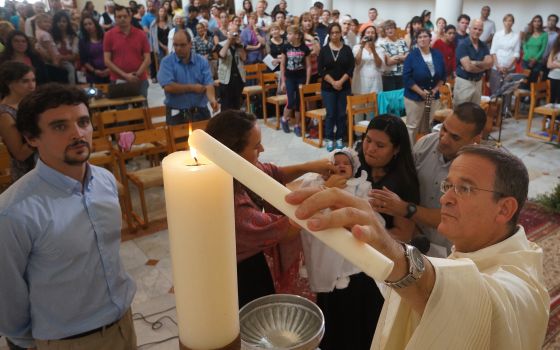 The controversial Israeli Nation State law must be repealed because non-Jews also are citizens of Israel, said the Catholic ordinaries of the Holy Land. 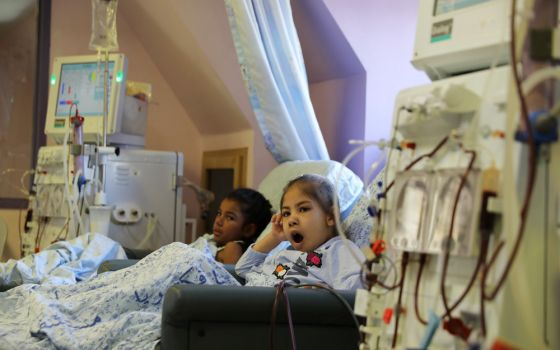 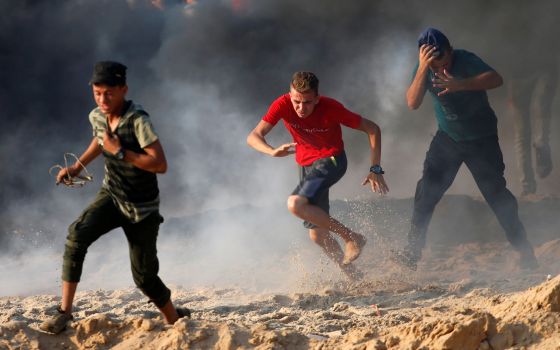 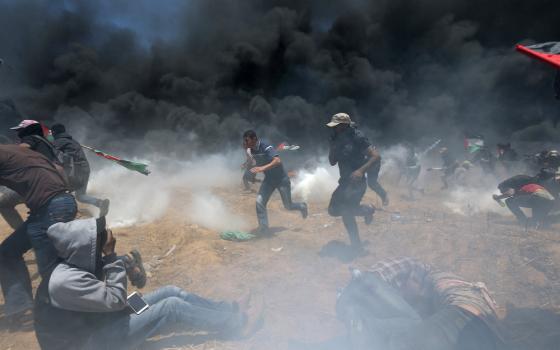 Dozens killed in protests as U.S. embassy inaugurated in Jerusalem

As the new United States embassy was inaugurated in Jerusalem May 14, violence broke out between Palestinian protesters and Israeli soldiers. International media reported that in Gaza, at least 52 people were killed, including five under the age of 18, and some 2,000 were injured. 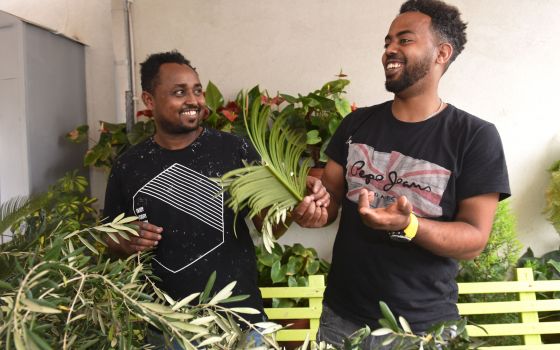 A refugee's life is one of constant uncertainty and confusion.  Yet in their faith the refugees have found strength and refuge, said Father Rafic Nahra, priest of the St. James Vicariate, which ministers to the asylum seekers and migrant worker community in Israel. 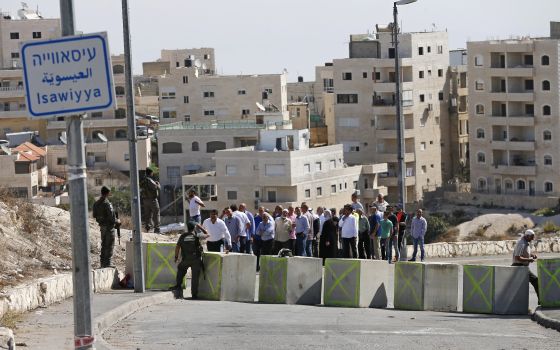 A new Israeli law that allows the government to revoke the permanent residency status of Palestinians living in East Jerusalem is contrary to international law, said the director of a Catholic legal aid center. 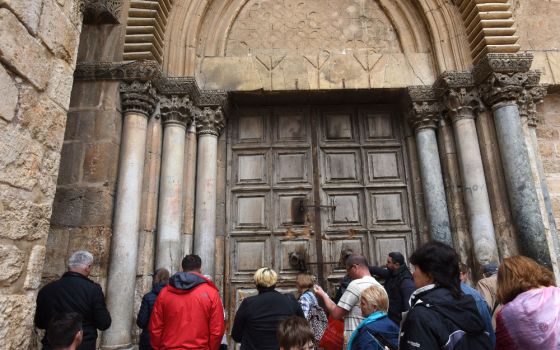 The Israeli government has set up a negotiating team to resolve a municipal dispute with Jerusalem churches over property taxes. 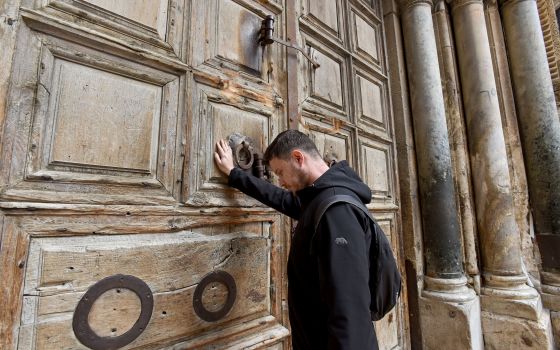 Protesting several recent actions they described as a "systematic campaign ... against the churches and the Christian community in the Holy Land," the heads of Christian churches announced Feb. 25 they were closing of the doors of the Church of the Holy Sepulcher for an undisclosed period of time.