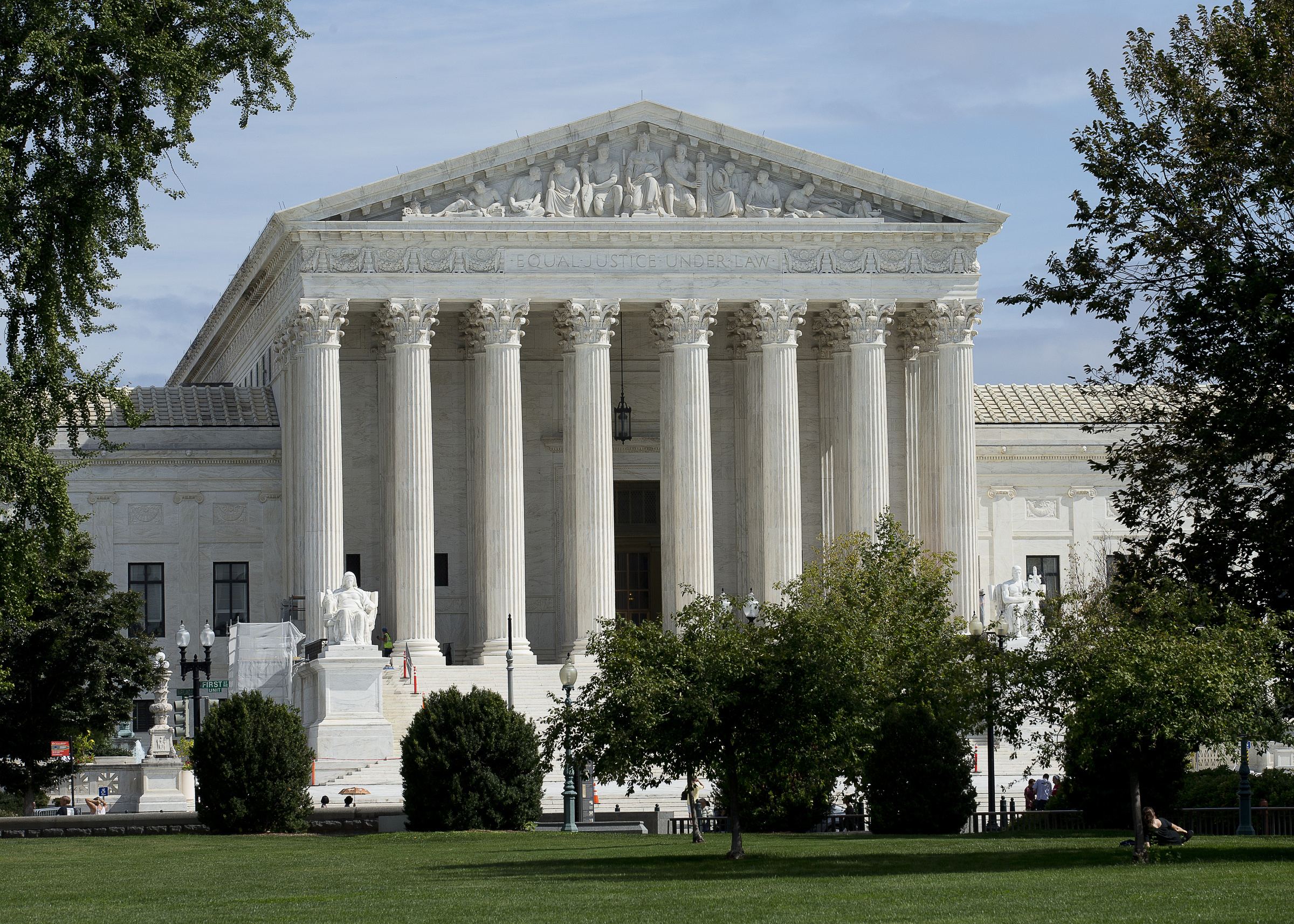 The Little Sisters of the Poor, who have always been known for their care for the poor elderly, have been in the spotlight for the past six years with their objection to the federal government's requirement that they provide insurance coverage of contraceptives for their employees.

They hoped the issue was behind them after a new rule was issued in October by the Department of Health and Human Services granting an exemption to the contraceptive mandate for religious nonprofits who oppose the mandate on religious grounds.

But days after the rule was issued, Pennsylvania and California filed complaints against the federal government over the exemption. Delaware, Maryland, New York and Virginia joined California's lawsuit to become the first plaintiff group to file a motion for a preliminary injunction seeking to prevent the new exemption rule from going into effect.

This means the Little Sisters of the Poor are going back to court.

Mark Rienzi, senior counsel at Becket, the law firm representing the sisters, said in a Nov. 21 press call that the HHS rule "should have been the end of the story" and the end of a "long and divisive culture war."

But with these lawsuits in place, he said Becket is preparing to file a brief on behalf of the Little Sisters of the Poor and he also said the sisters want the judge to hear their arguments, noting that the case is more than state's attorneys general arguing against the federal government.

Rienzi said the sisters will echo what they've said all along: that the government doesn't "need nuns to give out contraceptives" and that they should not be punished for acting in accordance with their faith. He said the cases will be heard in December.

A statement issued by Sister Loraine Marie Maguire, mother provincial of the Little Sisters, based in Denver, said: "We just want to be able to continue our religious mission of caring for the elderly poor as we have for over 175 years. We pray that these state governments will leave us alone and let us do our work in peace."

Rienzi called the states' fights "political grandstanding" that is trying to take away rights from religious groups. He also said none of the states has come forward with someone who had contraceptive insurance coverage through an employer before and is now going to lose it.

He also said the lawsuits were "deeply ironic" since some states -- such as Pennsylvania and Virginia -- don't even have a contraceptive mandate and others have broad religious exemptions in place.

The lawsuits claim that the exemptions to the Affordable Care Act's contraceptive mandate pushes the cost burden to states.

In the California suit, Attorney General Xavier Becerra said the HHS ruling providing the religious exemption violates constitutional amendments because it allows employers to use religious beliefs to discriminate against employees and denies women their rights to equal protection under the law.

When the HHS ruling was announced this fall, Catholic Church officials said it "corrects an anomalous failure by federal regulators that should never have occurred and should never be repeated."

The statement by Cardinal Daniel DiNardo of Galveston-Houston, president of the U.S. Conference of Catholic Bishops, and Archbishop William E. Lori of Baltimore, then-chairman of the USCCB's Ad Hoc Committee for Religious Liberty, said the decision to provide the religious and moral exemption to the HHS mandate recognizes that faith-based and mission-driven organizations and those who run them "have deeply held religious and moral beliefs that the law must respect."

They also said it was "good news for all Americans," noting that a "government mandate that coerces people to make an impossible choice between obeying their consciences and obeying the call to serve the poor is harmful not only to Catholics but to the common good."