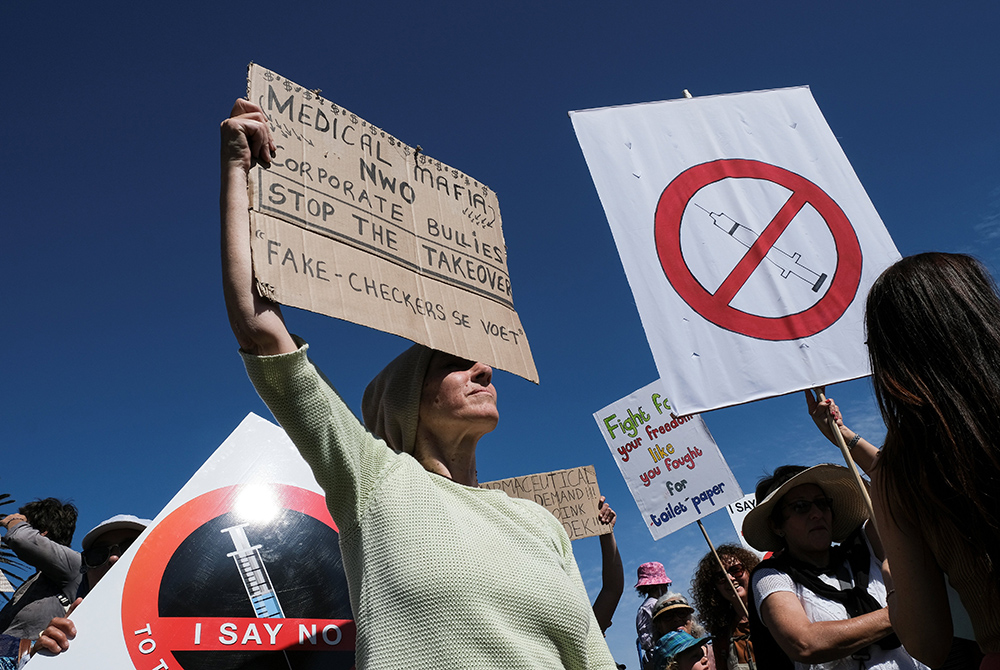 As access to coronavirus vaccines continues to be limited across Africa, Catholic officials across the continent are struggling to maintain prevention measures. At the same time, they are also trying to fight misinformation about the inoculations and convince those who have the chance to get themselves vaccinated.

Local parishes are leading these awareness efforts. Fr. Bennet Umeh, an associate priest at St. Kevin Catholic Church in Nigeria's capital city of Abuja, said making constant reminders from the pulpit has been a good strategy to convince parishioners to get vaccinated.

"I have made it part of our weekly announcements to remind people that COVID-19 is real and they should observe the relevant hygienic practices like washing hands with water and soap, wearing facemasks and social distancing," said Umeh.

Umeh told NCR that his parish is working in collaboration with Nigeria's health care agency, which is in charge of the country's vaccination awareness program.

"We asked them to come while we announced and [they] encouraged people to go get vaccinated," he said. 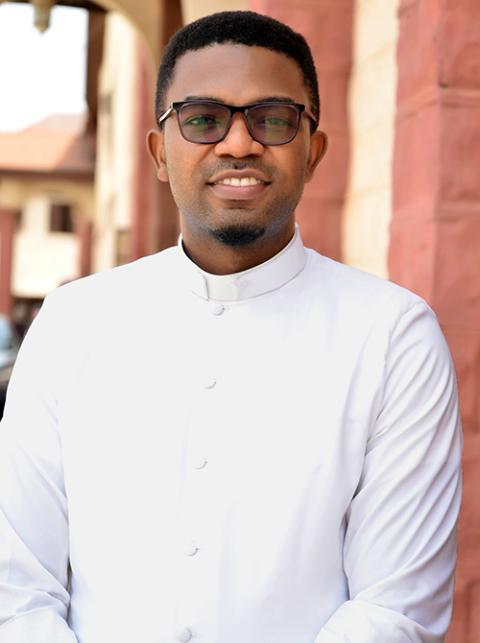 Fr. Augustine Kobor, assistant administrator at St. Patrick Catholic Cathedral in Ado-Ekiti, a city in southwest Nigeria, said he is also making similar announcements at the end of each Mass. He said he also sends WhatsApp messages to parishioners to remind them to get vaccinated when possible.

"The virus is still very much with us so people should do well to get themselves vaccinated, not just taking the first jab but also taking the second jab to be sure of the safety of their health," said Kobor.

Like priests on other parts of the continent, Umeh and Kobor are in the odd position of fighting vaccine hesitancy at a time when vaccines are not yet widely available for many Africans.

The absence of local vaccine production has forced African countries to depend on COVAX, an initiative sponsored by the World Health Organization aimed at providing equitable access to coronavirus vaccines across the world. But vaccine supply shortages have continued to pose a growing threat.

In late September, U.N. Secretary-General Antonio Guterres said some 90% of the African population was yet to receive one shot of any vaccine. For example, as of Oct. 19, just over 7.4 million vaccine doses have been administered to Nigeria's population of some 200 million people. In Kenya, only 4.5 million of its estimated 53 million population have received a jab.

The U.N. estimates that Africa needs about 470 million doses of the vaccine to meet the dual targets of fully vaccinating 40% of its population by the end of the year and 70% by mid-2022, according to vaccination goals set by the World Health Organization.

Christian Happi, director of the Nigeria-based African Center of Excellence for Genomics of Infectious Diseases, told NCR that Africa "may end up having a much longer pandemic than we imagined."

Happi said that because of the lack of doses it is even more important for people who have access to vaccines to be inoculated. "If everyone gets vaccinated quickly, it's going to ensure the pandemic is not prolonged unnecessarily," he said. 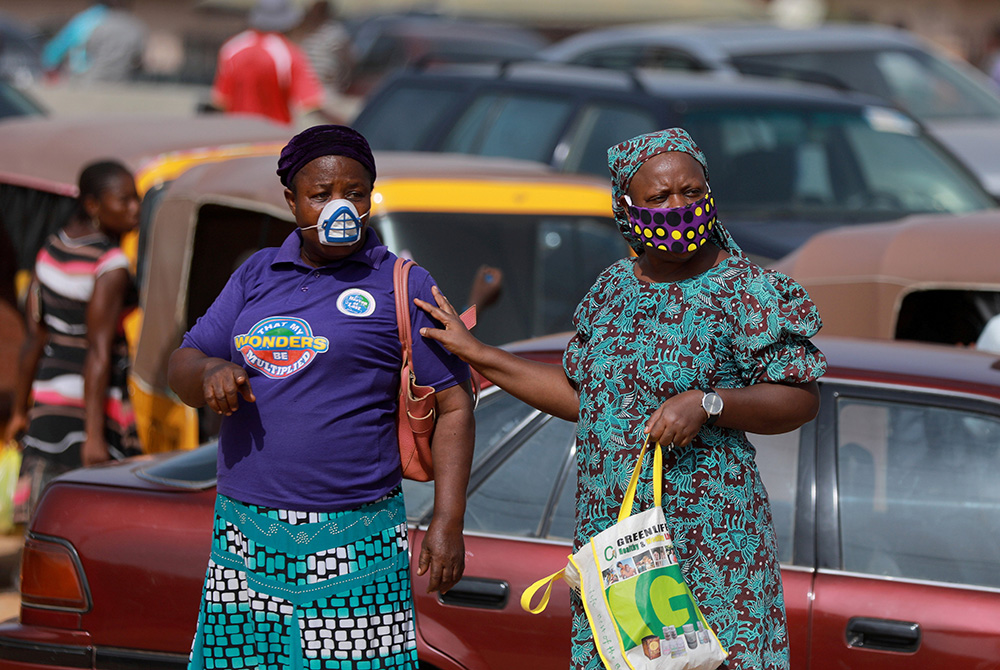 Olayide Osibogun, a public health physician at the University of Lagos, concurred. "The purpose of having a vaccine is to provide immunity to as many people as possible and break the chain of transmission," he said. "And when people refuse to take the vaccine, they make achieving herd immunity impossible."

But vaccine hesitancy is still growing on the continent. Some Catholic communities are showing indifference towards taking vaccines. Mabola Thusi, a parishioner at Holy Trinity Catholic Church, in the Archdiocese of Johannesburg, South Africa, for example, spoke to NCR about her hesitancy to take a vaccine that was developed in a few years.

In August, dozens of protesters in South Africa protested outside a major hospital against use of the vaccines. "People have a right to allow whatever enters their body," Thusi said. "You cannot force me to take the vaccine against my will."

Umeh, the priest in Abuja, said that while there are conspiracy theories about the vaccine, the major reason some of his parishioners are hesitant is lack of trust in government and global politics.

"There is a serious trust deficit in the country because politicians and government officials have consistently shown that they do not care about the people, and so the people don't trust their information about COVID-19," he said.

Nigeria, like other countries in Africa, is trying to encourage vaccine acceptance. In September, the government concluded plans to make COVID-19 vaccination compulsory for federal employees. Two Nigerian states of Edo and Ondo also took similar steps, when they vowed to bar people who refuse to take COVID-19 vaccines from having access to public places.

Umeh suggested that more vaccine-acceptance campaigns and awareness programs need to be developed and promoted to reach all Catholic communities, especially hard-to-reach areas in the country.

"As a church, we do not coerce people in any way to do things they don't want," he said. "We explain it to them and allow them to make their own choices and while some people adhere to the rules and even get vaccinated, some still think they are immune to it."