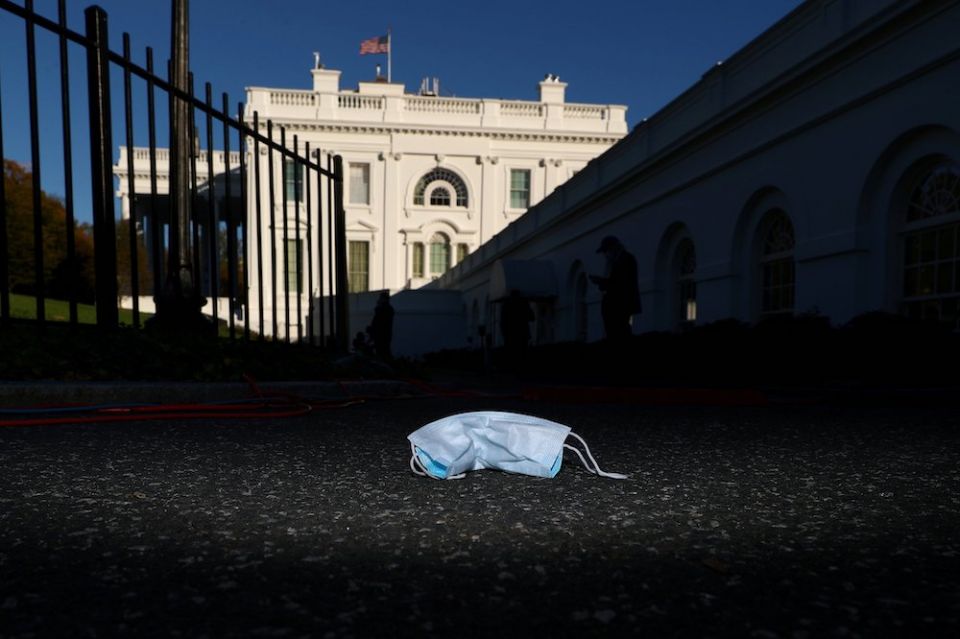 Last March, as our family, our city and our country went on lockdown because of the coronavirus, I started keeping a daily diary of life during this most extraordinary time. Each day, in text and/or photo, I recorded the everyday goings-on of life for a family of four folks who rarely leave the house.

Documented is the two-day Monopoly game, the outdoor wood table built by my talented husband, and plenty of crafty and culinary projects on the part of our two middle-schoolers. In between walks, hikes and bike rides, there is some socializing: Zoom happy hours or outdoor visits with neighbors around the above-ground pool we were lucky enough to snag before they became rare and overpriced.

Not shown are the so many things we missed: visits with family and friends, in-person school and work, the items we've done without, so as not to put workers at risk. Still, we are grateful to have our health, and thankful that, of those we have known who contracted COVID-19, most have recovered and are doing well.

So when it came time for the NCR staff to brainstorm ideas for our "Newsmaker of the Year," we had to recognize that 2020 is, indeed, a year like no other.

It was a year of coronavirus, of more than 300,000 of our fellow Americans and another 1.3 million of our fellow humans — many of them people of color, the elderly or those otherwise vulnerable — dead from the disease, often having died alone. And it was a year of conflict over seemingly simple things, like whether the virus was "real" or not, or whether simple measures to mitigate it, like mask-wearing, were worth doing to protect others' lives.

Top row, from left: A patient is wheeled to an ambulance in New York City March 26.(CNS/Reuters/Carlo Allegri): Dr. Anthony Fauci, director of the National Institute of Allergy and Infectious Diseases, speaks during the daily coronavirus task force briefing at the White House in Washington April 5. (CNS/Reuters/Joshua Roberts); People in Pasadena, California, take part in a vigil for George Floyd June 2. (CNS/Reuters/Mario Anzuoni); bottom row, from left: Washington Auxiliary Bishop Roy Campbell and a woman religious walk with others toward the National Museum of African American History and Culture in Washington during a peaceful protest June 8. (CNS/Bob Roller); A woman in Detroit carries a mask of President Donald Trump as people march in the street to celebrate Nov. 7, after media announced Democrat Joe Biden had won the presidential election. (CNS/Reuters/Emily Elconin); Then-Democratic presidential candidate and former Vice President Joe Biden wears a protective face mask as he bows in prayer at the Bethel AME Church in Wilmington, Delaware, June 1. (CNS/Reuters/Jim Bourg)

It was a year of reckoning on racial justice, of the deaths of George Floyd, Breonna Taylor and other victims of police violence, and of the fellow citizens of all colors who flooded the streets to demand that Black Lives Matter. Sadly, it was also a year in which supporters of white supremacy were emboldened and also took to the streets.

And it was an election year, likely the most consequential election of our lifetimes, one in which the country's democratic norms and basic principles (like the one that says that the candidate with the most electoral votes wins) were at stake.

In our church, it was the year of the McCarrick report, which detailed how the former cardinal rose in the hierarchy despite allegations of sexual assault, and of Pope Francis' third encyclical, Fratelli Tutti, which challenged populist nationalism, unbridled capitalism, just war teaching and the death penalty.

So, as we considered Catholics who personify the news of this most unusual year, we had a long list. Francis and McCarrick have already been recognized in previous years.

But we considered Dr. Anthony Fauci, the Catholic-educated coronavirus czar, who was an island of sanity in President Donald Trump's catastrophic response to the pandemic. And the Catholic hospitals, healthcare workers and other frontline, essential workers who cared for the ill and dying, or who processed or delivered our food.

Also on our list were the Black Lives Matter protesters, including the 75-year-old Buffalo, New York, peace activist Martin Gugino, who suffered a brain injury after being pushed to the ground by police. Or Floyd, who, although not Catholic, cried out for his "Mama" as he was tortured and killed, and thus reignited a movement against racial injustice and murder.

We also considered Joe Biden who, thanks to his decency that contrasted so drastically with our current leader's cruelty, garnered more votes than any other presidential candidate in our nation's history. On the political flip side, we also thought about soon-to-be former Attorney General William Barr, whose culture warrior approach to Catholicism represents a worrying trend in our church and whose federal death penalty killing spree blatantly contradicts church teaching.

In the end, we decided on Biden, our nation's second Catholic president, for all the reasons detailed in our editorial. It was a hard decision, and the idea of a tie, perhaps even a three-way tie, was on the table for a bit. After, all, this is a year like no other.

As doses of vaccine make their way into the arms of health care workers and nursing home residents, we hope that 2021 sees the end of this pandemic and some return to "normal." And we pray that, under Biden's leadership, our country makes progress on racial justice, and, under Francis' leadership, our church continues to be a field hospital, not an exclusionary club.

Perhaps all of us deserve to be recognized this year, for making sacrifices, "pivoting" when necessary, and helping those disproportionately affected by the news of the year. For it is in those everyday acts — the family walks, the sibling bonding from forced togetherness, even the grief and loss of "normal" life — that God is incarnate and truly with us. Merry Christmas, and wishes for a much better new year. 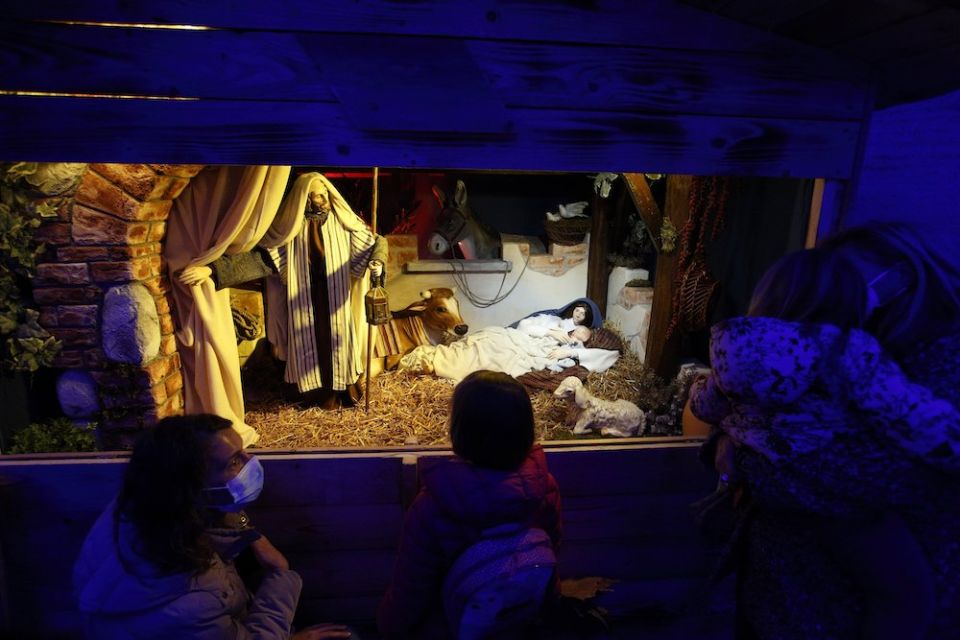 A nation possessed: white supremacy and the devil

On eve of Trump visit, 'American carnage' alive and well in Lexington

Who is John Zmirak?