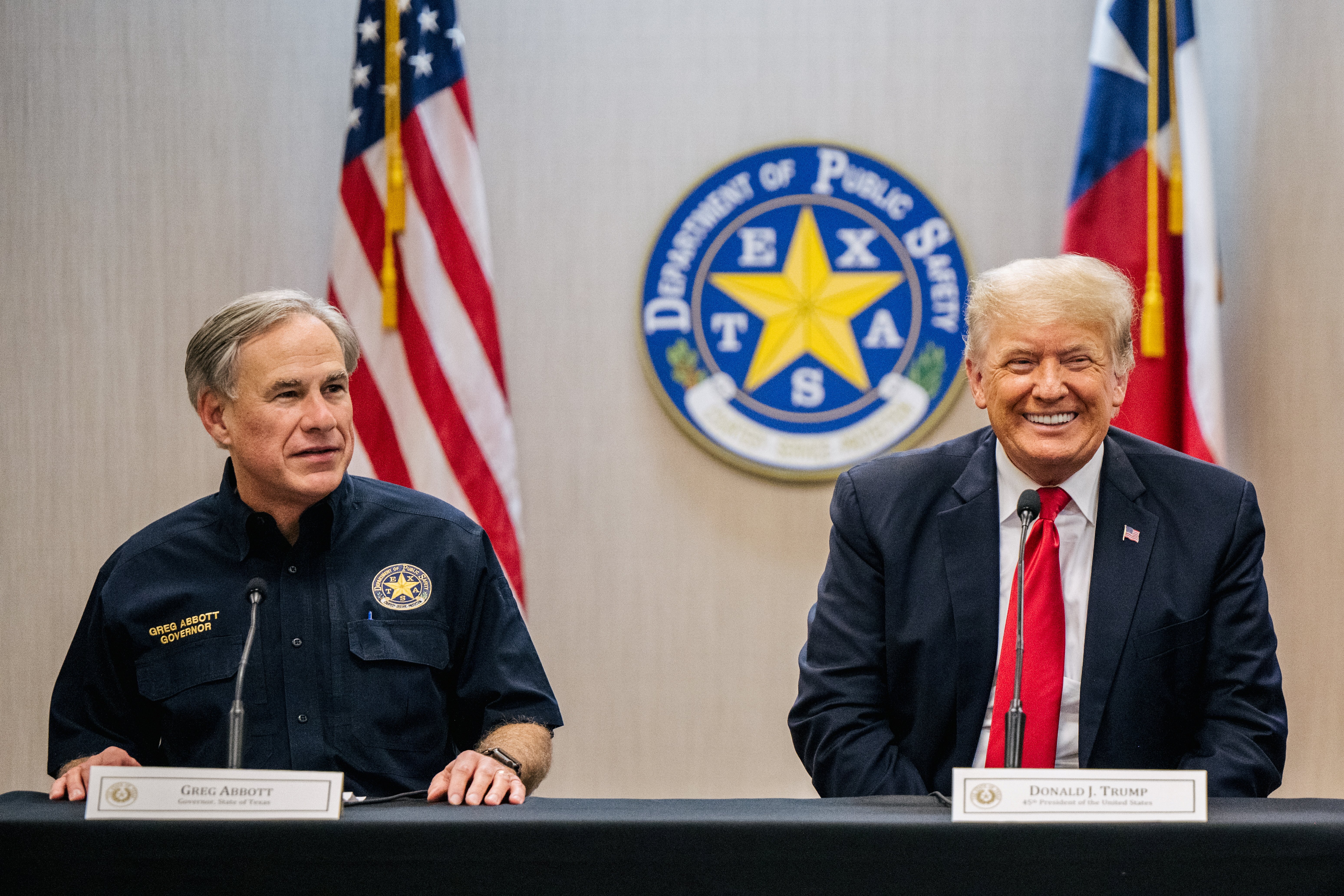 But the evidence is overwhelming.

“Since May 2021, people living in counties that voted heavily for Donald Trump during the last presidential election have been nearly three times as likely to die from COVID-19 as those who live in areas that went for now-President Biden,” NPR wrote in its report.

“People living in counties that went 60% or higher for Trump in November 2020 had 2.7 times the death rates of those that went for Biden. Counties with an even higher share of the vote for Trump saw higher COVID-19 mortality rates.”

Could this be because Trump voters were older? No, the trend was robust even after controlling for age.

What makes the difference? Vaccination rates. The percentage of people vaccinated in Trump counties is much lower than the percent vaccinated in counties that voted for Biden.

Republicans have one of the lowest vaccination rates in the country. According to an October poll by KFF, of the 27% of U.S. adults who are not vaccinated, 60% identify as Republican. Of these unvaccinated Republicans, 88% think that the seriousness of the coronavirus is exaggerated.

Who is responsible for these deaths?

Ironically, it is conservative political, media and religious elites who are causing these deaths by undermining public health directives aimed at protecting people from COVID-19. Science tells us that the best way to combat COVID is through vaccination, mask wearing and social distancing. These practices have been attacked by many conservative leaders, and it is killing Republican voters.

Sadly, I predicted this in my April 2020 column, " Is Trump killing his supporters? "

Democrats are unsuccessfully trying to save these Republicans by encouraging vaccinations, mask wearing and social distancing. Speaking in purely political terms with morality set aside, this is a mistake. Machiavellian pragmatism would dictate that the Democrats let the Republicans suppress their voter turnout by killing themselves. But that would be wrong.

Perhaps not surprisingly, progressive attempts to persuade Trump voters to get vaccinated have failed. Liberal urban elites can be arrogant and rural Americans aren't prone to listening to those who look down on them as uneducated bumpkins. Perhaps if Democrats started arguing that Trump voters should be denied the vaccine, they would line up for the shot.

But in truth it is the absence of conservative voices supporting vaccinations, mask wearing and social distancing that is killing Republicans. Republican political leaders are cynically exploiting the crisis or are afraid to alienate their base by telling the truth. Meanwhile, conservative media outlets stoke the fires of conspiracy theories to increase their ratings and their profits.

But it is religious leaders who are most disappointing in their opposition or silence.

Although the Pew Research Center found only 5% of those attending religious services at least monthly say their clergy discouraged vaccination, another 54% heard nothing about vaccines from the pulpit. Theses preachers are either indifferent to COVID-19 or afraid to alienate anti-vaxxers in their congregations.

Despite Pope Francis' encouragement to get the vaccine and some Catholic institutions' mandates for their workers and students, 3% of Catholics said they were discouraged from being vaccinated. Another 52% had heard nothing from their priests.

Naysayers among Catholic leaders include Cardinal Raymond Burke, who was hospitalized and needed a ventilator in August after contracting COVID-19, and Archbishop Salvatore Cordileone of San Francisco, who made headlines by refusing to be vaccinated.

Evangelical leaders have done worse than Catholics. Not only have a number of anti-vax preachers died of COVID-19; 73% of evangelical congregants saying they have heard nothing from their clergy about vaccines.

The anti-vaxxers have won by scaring faith leaders into silence.

Progressives cannot save Trump voters because they have no credibility with conservatives. It is up to conservative leaders to save their own.