The call to live with Christ-like integrity 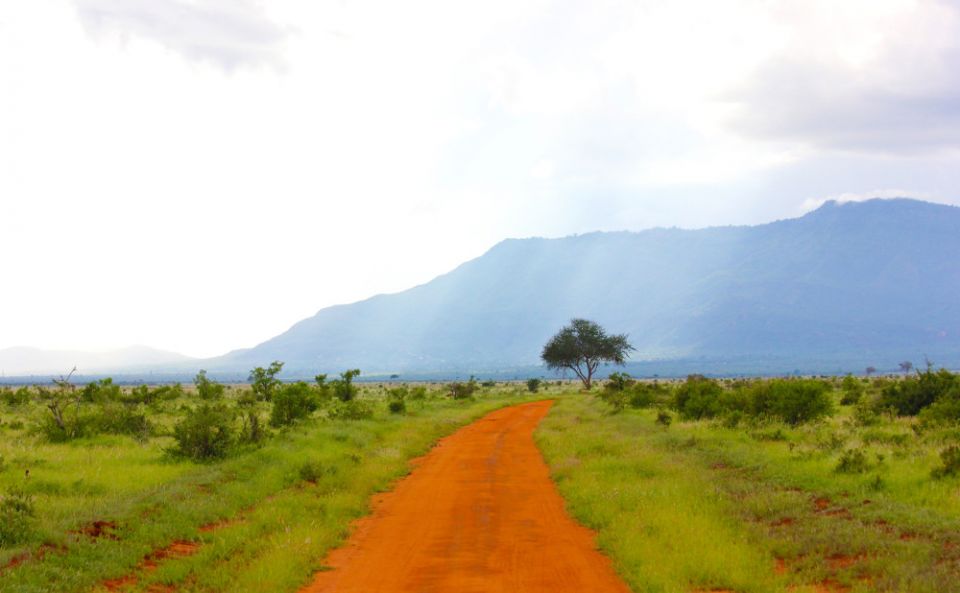 One of the first books about Dorothy Day’s Catholic Worker movement was titled A Harsh and Dreadful Love. The title referred to a scene from The Brothers Karamazov in which a pious woman tells a holy man that she dreams of serving the poor as a Sister of Mercy. The wistful thought brings tears to her eyes, but the romance fades when she considers that the real poor may be ungrateful for her sacrifices. The holy man replies, “Love in practice is a harsh and dreadful thing compared to love in dreams.” That sums up the message of today’s liturgy.

Today, we see Jeremiah at his best and bordering on blasphemous. He accuses God of seducing him into a life that has brought him nothing but hardship and rejection. He never wanted to be a prophet, but he was enticed by God who spoke tenderly, saying, “I formed you in the womb” (Jeremiah 1:5). God promised: “I am with you to deliver you … I will put my words into your mouth” (1:8-9).

Jeremiah fell for it. He allowed God to work through him, and the people rejected him for proclaiming God’s word. Jeremiah was miserable because he shared God’s fate.

Jesus, of all people, could understand Jeremiah’s plight. As God’s beloved, he not only spoke God’s word, he lived and breathed the Father’s care. He gave of himself as bread to the hungry and moved through life as God’s hand outstretched to the rejected and needy. History and his own experience of being criticized, rejected and threatened assured him that the powerful would seek the way to do him in.

We can assume that when Jesus talked about his impending suffering and death, it was not to impress his disciples with his future-telling skills. He was sharing his heart. He wanted them to know and understand what he had discerned about God’s will for him.

When he said he must go to Jerusalem, he was saying that was the only way to be true to his vocation. The disciples were savvy enough that they weren’t surprised that going to Jerusalem would bring Jesus suffering. What they didn’t understand, however, was why he would do it in the first place. That was what Jesus had to teach them, and he tried again and again. His primary way of teaching was through action — only after acting did he explain what he was doing. 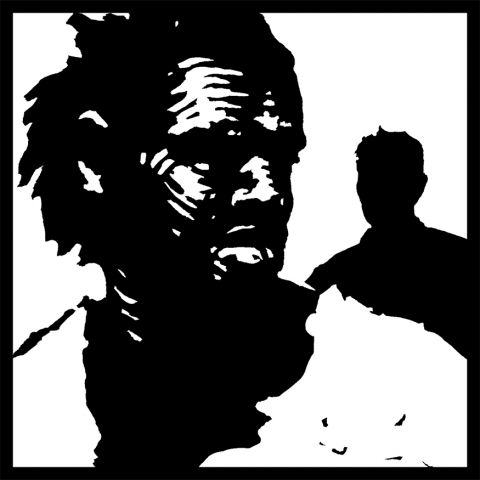 Jesus had to go to Jerusalem because to avoid confronting the powers aligned against him would have been to admit the impotence of his own message. So, in essence, he said, “They are going to unleash everything in their arsenal against me, and it is going to take my life. But God will not let that be the end of the story.” He put all his cards on the table: “If you believe in me, if you want to follow me, this is where the road is leading.” Jesus’ faith, at that moment, was greater than anything the disciples could imagine.

Jesus wasn’t courting death. He wasn’t even baiting his opponents. He was simply teaching his disciples that his integrity demanded that he not hide from danger. He had to decide between being true to his message and saving his skin. He decided to leave the latter to God, trusting that his father would also give him the grace and strength to accomplish the former.

Unlike some of our brothers and sisters in places in Africa and the Middle East, few of us in the United States will ever have to face anything like the persecution Jesus and his disciples confronted. To those of us who don’t have to walk the road toward martyrdom, Paul offers a different and no less costly challenge. He says, “offer your bodies as a living sacrifice.” He’s not saying “run to the coliseum to volunteer for a lion fight.” That is too easy as a once-and-for-all solution, a romantic hero’s role that we choose for ourselves. Paul calls us, instead, into a daily struggle for faithfulness: “Do not conform yourselves to this age.”

This is the call to live with Christ-like integrity, to stand up for the values of the reign of God, no matter the cost. Elie Wiesel, the Nobel Prize laureate who survived the Holocaust, is quoted as saying: “We must take sides. Neutrality helps the oppressor. … Silence encourages the tormenter, never the tormented.” Our road to Jerusalem offers us glimpses of religious persecution, of refugees turned away from shelter and of billboards advertising a philosophy that proclaims that we will make a better world by putting ourselves first. Disciples of Jesus must not remain silent. Such realities demand of us a Gospel response.

Gospel love is indeed hard and dreadful. It can cost us everything. But is there anything worth living for without it?

This story appeared in the Aug 25-Sept 7, 2017 print issue under the headline: Costly love .

Column | The call to live with Christ-like integrity