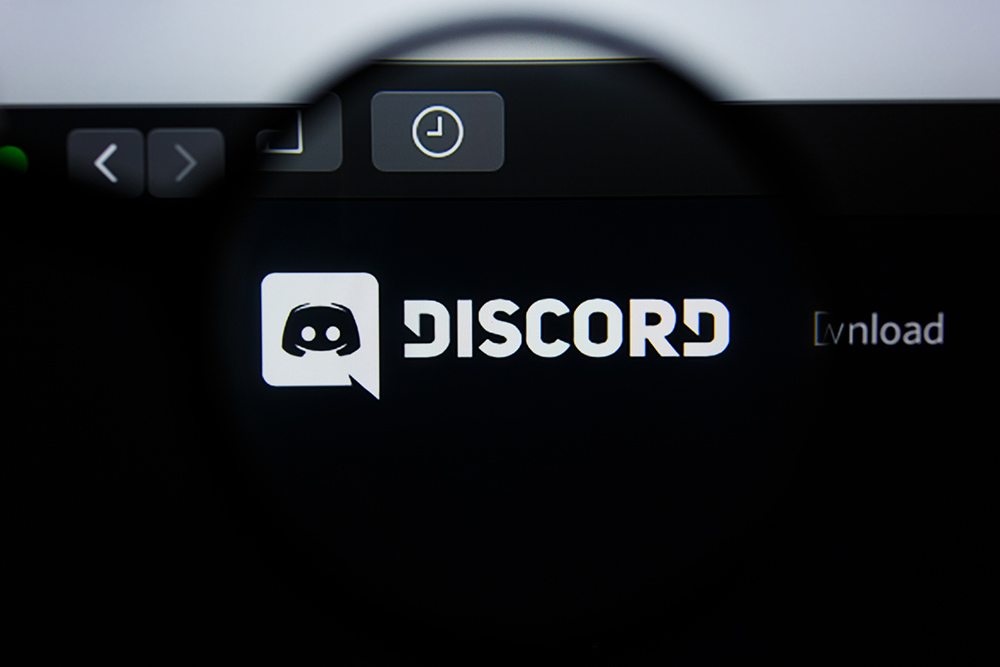 The Catholic Diocese of Discord may be the only one of the United States' Catholic communities that has attracted the majority of its 2,300 members through internet memes.

One meme in particular sums up what the diocese's members gather to do: "Discuss theology, troll Protestants, play Minecraft, and pray the rosary."

What's most important to know about the Catholic Diocese of Discord is that it's not an official diocese, but a group of internet-savvy Catholics using new messaging platforms, such as Reddit and Discord, to connect with other faithful and learn more about their shared religion.

"We wanted our Reddit community to enjoy more resources," says their founder, who goes by Anselm_oC (short for Anselm of Canterbury, the 12th-century saint who made a now-famous argument for God's existence).

Anselm declined to give his name to Religion News, citing concerns for his safety. There hasn't been an incident of violence or threat against him that he knows of, but the internet can be a fickle place.

Anselm_oC, also known as "Pope Discorditus," is one of the "bishops" of this digital diocese. He grew up Baptist but converted to Catholicism in his 30s — there are a number of recent or adult converts on the server — and has embedded himself in several online Catholic communities since.

Launched in 2015 as a chat platform for videogamers, Discord rebranded itself in the spring of 2020 as an app for families and friends to communicate with one another during COVID-19 lockdowns. With text, voice and video chat options, the app feels like the dizzy love child of Slack and AOL instant messenger.

A first-time Diocese of Discord user is presented with a cornucopia of hash-tagged discussion channels full of Pepe the Frog gifs and Vatican flag emojis. There's a lot of jabber about low Mass and high Mass, albs and surplices (gowns for altar servers), and a noticeable amount of suspicion of liberalism, modernity and other Christian denominations. Conversations on considering becoming a priest or nun go in the "discernment" channel. Advent conversations happen in the "Advent and Christmas" channel.

In the live chat "chapel," three rosaries are said daily in Latin, English and Portuguese.

The Discord server hosts users from all over the world: from Portugal to Australia, from Belgium to Canada, so political discussions transcend U.S. politics. There is, regardless, no shortage of memes making fun of Dr. Anthony Fauci, celebrating guns, and protesting lockdowns or quarantine camps.

When he launched the Diocese of Discord server in August 2021, Anselm_oC posted 10 commandments, which included:

"No doxxing of yourself or others."

"This is not a debate server."

These tight moderations are intended to keep trolls to a minimum — the bots and bad actors who flood large internet chatrooms and subreddits with lewd comments and violent rhetoric.

Moderators allow conversation to function. But tight rules also mean the grassroots feel of the internet can be lost, said Heidi Campbell, professor of digital religion at Texas A&M. The group doesn't get to create the identity for itself but rather receives it from its central authority figures.

"The group identity becomes a top-down creation rather than from the bottom up," Campbell said.

"I signed up for the Catholic Discord and the people in the chat all ganged up on me for saying we should spend more time worrying about the human life that is already walking this earth than those innocent unborn," said littlemiller6. A cradle Catholic, littlemiller6 was upset when they were told they were anti-Catholic and "kicked" from the Discord. ("Kicked" is one step short of a total ban.)

"I always felt like my fellow Catholics would be more understanding and loving but on that specific Discord, I had the opposite experience," wrote the Milwaukee native.

Several of the Discord moderators contested the narrative.

"Talk about completely twisting the narrative to fit your pity party," said Chin06, a moderator for Catholic Diocese of Discord. She continued: "You had the audacity to be surprised when we said Catholics who are pro-choice are not Catholics."

The moderators for the Catholic Diocese of Discord have various "roles" in the server, which reflect a conflation of religious authority and digital authority: Bishop, Mother Superior, Monks and Nuns. The moderators are the gatekeepers of the norms and the server's identity. 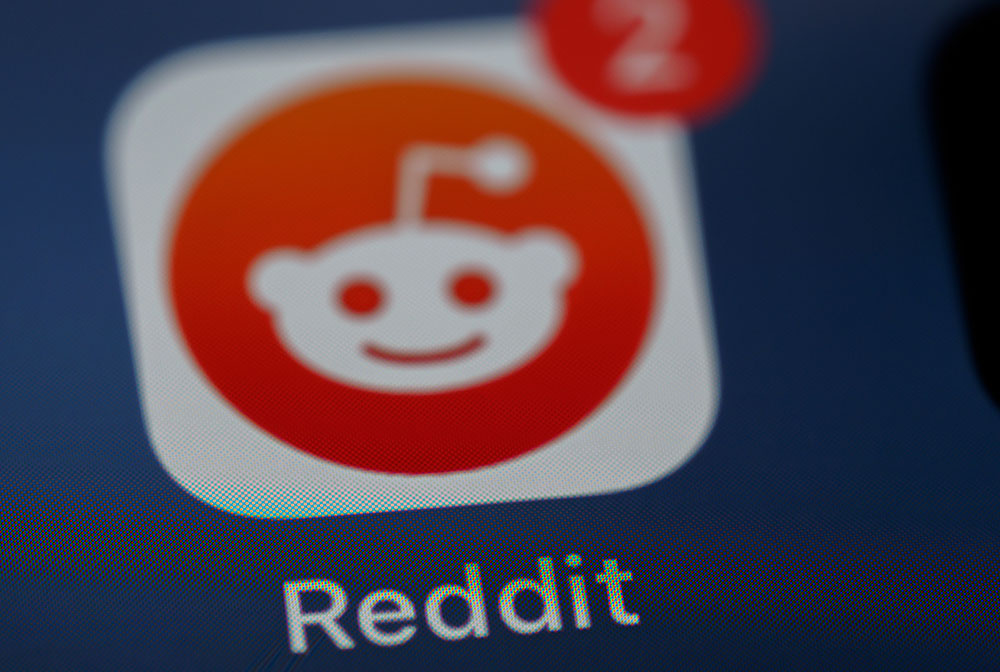 One Reddit commenter took issue with the platform itself.

"Most Discord servers are insane asylums. Hard to find a normal one no matter what the theme is," said SupercoolBeasGOAT, the Reddit alias of a young man named Cody.

"There were people trying to sow discord in the Discord. It was a lot of fighting," he said on the phone with Religion News Service. The lack of tight moderation, Cody said, let the bad actors run wild and stymied any real dialogue.

Cody, 28, is a naturalist living in Ohio who asked that his last name be withheld because he feared his comments would impact his employment. He grew up nominally Catholic. But beyond a couple years of Sunday school, he hadn't received any education about his faith until he started seeking it out in 2017.

He's interested primarily in book recommendations and has found a lot of Thomas Aquinas or early church theology through Twitter and Discord. "I'm only interested in theology and in deep learning," he said.

When asked what Catholic groups he interacts with offline, he said emphatically, "Oh, nothing." He said he's skeptical of how he'd fit in with the parish groups. His friends aren't Catholic and he's not sure what kind of Catholic community he'd be interested in offline. Online, he knows he's looking for education.

"I just have ridiculously high and narrow standards for what I'm looking for: just the utmost serious discourse on theology, philosophy and Christian history," Cody said.

Campbell sees Cody's search as an example of the internet age's preference for experience-based guidance rather than traditional forms of expertise. "Younger generations will trust their peers more than they will trust an expert for recommendations," said Campbell.

The top-down authority of the Catholic Diocese of Discord and its homogeneity are also representative of internet culture more than church culture, according to Campbell.

"You'll get a diversity of groups, but they all have a distinct identity," she said. "Unless you're conscious to design diversity into an online group, the internet's design will encourage homogeneity."

So, for people who say the Catholic Diocese of Discord is too insular, or who would say their definition of Catholicism is too narrow, Anselm_oC, "Pope Discorditus," has one suggestion: "Find another server."