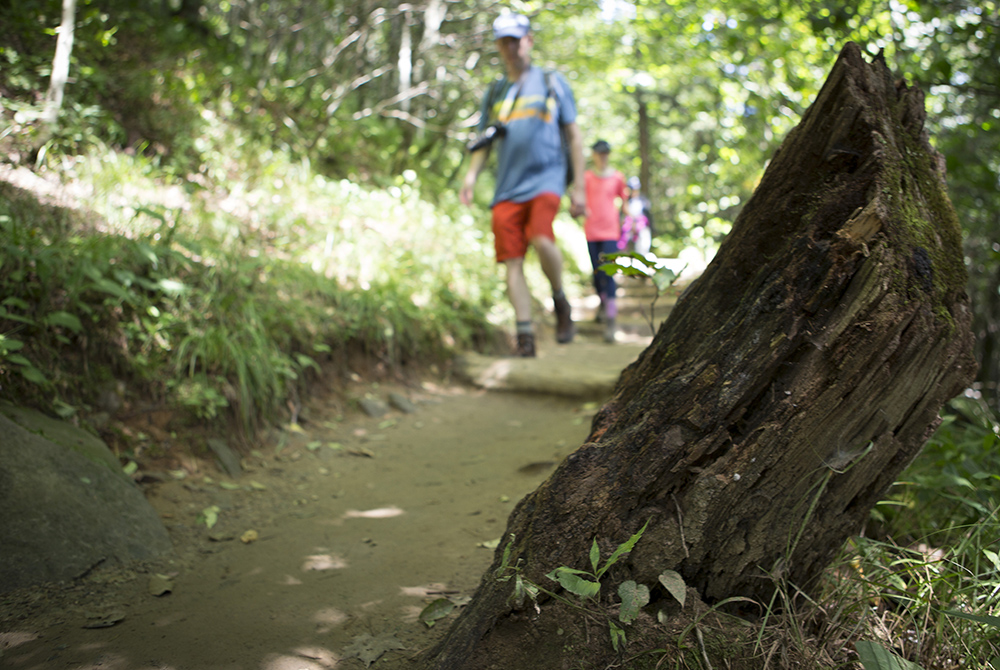 Visitors hike the Appalachian Trail in 2016 at the Great Smoky Mountains National Park. Contributor Jon Magnuson, reviewing "The Human Scaffold: How Not to Design Your Way Out of a Climate Crisis," notes the book's final message: Technology will not save us. (CNS/Chaz Muth) 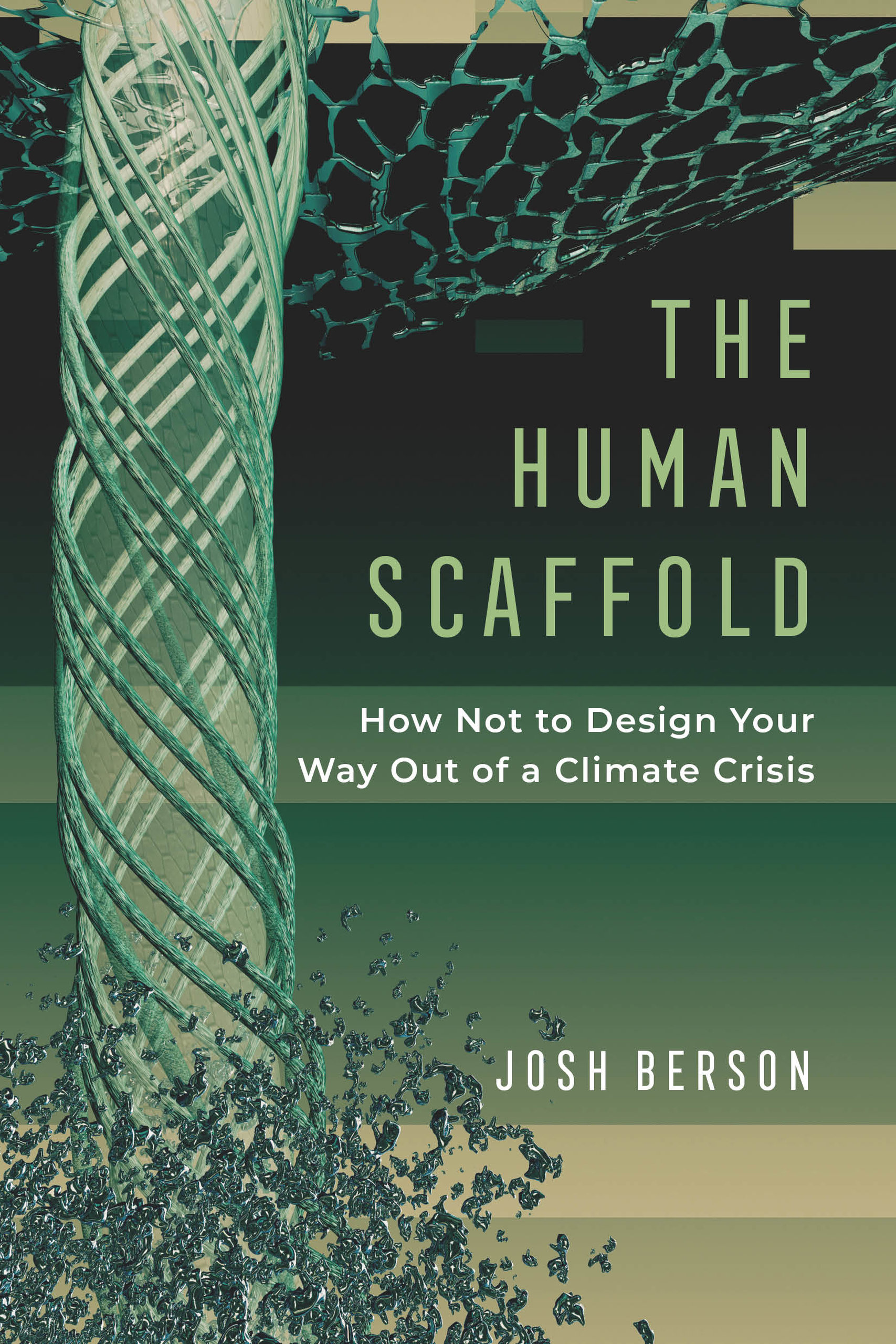 The Human Scaffold: How Not to Design Your Way Out of a Climate Crisis
Josh Berson
248 pages; University of California Press
$29.95

Strap yourself in for a ride. Josh Berson, an independent anthropologist, invites readers into a world that turns upside down conventional arguments about how we are to best meet the challenges of climate change in the 21st century.

His thesis takes time to unfold in five complex, interwoven chapters, but the final message is clear: Technology will not save us. Berson says we will need to adapt more wisely and swiftly to all live more lightly on the planet.

The environments we find ourselves living in are, he writes, changing our very physiology, our intellectual, and our emotional lives. That is where, he argues forcefully, we need to better place our attention and our commitments.

Josh Berson is a force of nature. He has held appointments at two Max Planck institutes and is the author of Computable Bodies: Instrumented Life and the Human Somatic Niche (2015) and The Meat Question: Animals, Humans, and the Deep History of Food (2019). Both books have become respected, cited explorations raising deep moral and ethical questions about modern diets and technology.

He is, more importantly, someone who at least intends to walk his talk. In interviews, Berson is quoted as saying his personal goal is to create a personal and satisfying lifestyle living out of two backpacks.

The "human scaffold" of the book's title refers to a conceptual template that is used as metaphor in the philosophy of evolution — across scales of time, space and social complexity.

It involves the building of social and cultural structures that are strong and lasting, or ones that are precarious and fragile. It's about how we, as a human species, build foundations that allow us to move through history.

Berson is at his best and most prophetic when he explores the impact of urban noise, industrial food and chemical pollutants in these first decades of a new century — how they are altering perception, values and public policies. His analysis of consumerism and our addictive accumulation of material goods is sharp and chilling. His readers will find the frequent references to Cormac McCarthy's postapocalyptic novel The Road (2006) to be no coincidence.

Berson suggests that culturally, we humans are compelled to play games with stuff.

"It is," he writes, "a big part of how we fashion ourselves as social persons, as relational beings." He goes on to say, "Today, there is too much stuff in circulation and so our games have taken on a centrifugal, destabilizing character."

He's spot-on. Take a drive across America's landscape. No better proof can be found than on a road trip across America's heartland. One drives by thousands of commercial private storage units that continue to proliferate across North America. Many of them, full of furniture, files, tools, and toys, but destined never to be visited by their owners for years. If ever.

One of Berson's intriguing references in the later chapters of his book is the use of the Japanese word "boro." The term originates from a style of textile design that means "tattered, patched." 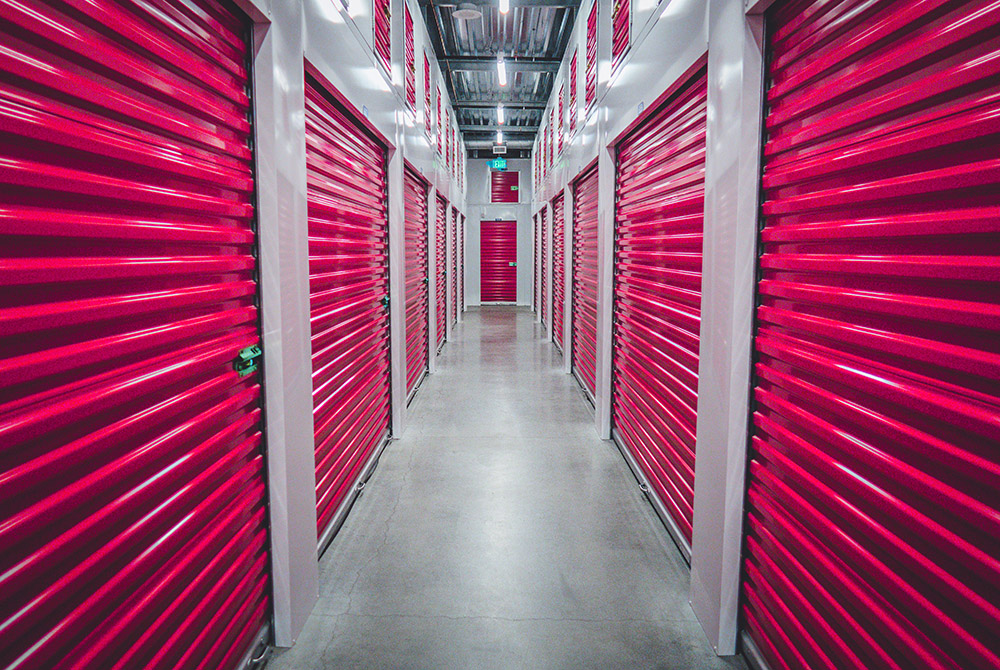 Berson unabashedly uses this idea to literally piece together the themes and diverse, sometimes puzzling, subjects he covers in his book. There are times the reader is unsure where he is going, what will come next. I found myself at times absolutely entranced by his writing style. In other instances, I found myself shaking my head.

An appropriate question might be raised after finishing the writer's postscript: Where is the author heading? What is his vision for a viable future and how does technology fit into his New World? In that regard, a couple of clues can be found.

First, in his chapter titled "Landscapes," Berson closes with the sentence: "We need a public conversation about what the environmental crisis demands of us not as consumers of material things but as biological beings whose first and last interface to the world is the body."

The suggestion here, it seems, is for all of us to collectively pivot and begin to reconnect to our physiology, begin to envision ways of living that are dramatically tied into the Earth's natural cycles and processes.

A couple of examples come to mind. A colleague of mine, currently living in Santa Fe, has recently signed up for training to lead "leave no trace" workshops for hikers and campers. It's interesting to extrapolate what this might mean on a broader scale. This kind of movement has wide implications for how we could choose to live in our private and communal lives.

Another example is the Swedish-based "Natural Step" movement. First introduced in the 1990s, this was a sophisticated initiative to change social policy. To shift to recycling all nonrenewable resources (minerals, precious metals); to exclusively use natural, renewable clothing; to move toward a vegetarian diet for the planet.

Obviously, this would not be an easy transition, but in the framework of Berson's thinking, an inevitable one if the human species, as we know it, is to survive and thrive in some relative balance with what's left of the planet's natural resources. 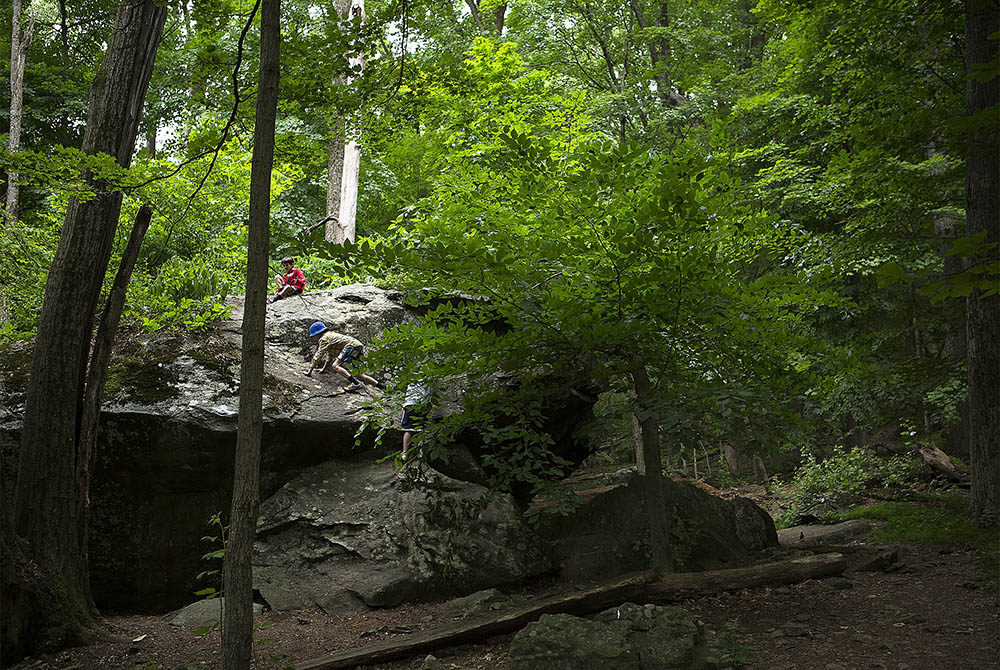 A second clue to a possibly more positive unfolding future is found in Berson's concept of "foaminess" as it pertains to evolving human culture. He uses the term "semiokinetic milieu" to suggest that predictions of the future are always uncertain because life is dynamic and in continually in flux.

This is where he returns to his basic thesis: Technology doesn't exist by itself. It's changing us. We need to return to our physical selves. We will need to reconnect, appreciate, honor, and hopefully build whatever is coming, on that foundation.

One thing is certain in The Human Scaffold. Berson's mind is on display in all its brilliance and eccentricity. Be prepared. In his opening preface, I counted a 12-line sentence. And I'm not sure where he acquired his vocabulary. One sentence reads, "an epiphytic strategy is, of necessity, sartorially parsimonious."

Nevertheless, Berson's analytical discernment of contemporary culture burying ourselves with "stuff" and mindlessly devouring the world's natural resources rings with descriptive eloquence. I'm left pondering the implications of the "human scaffold" that we are currently building for the generations that follow us. And the impact of virtual reality and social media in constructing our views and values.

A 2016 report from the United Kingdom highlighted a survey of children. It showed that actual time for youth of that age, spent outside in the sun, rain and wind, was less than that of prisoners in that country's penal system.

A version of this story appeared in the April 1-14, 2022 print issue under the headline: In adapting to climate change, technology will not save us.