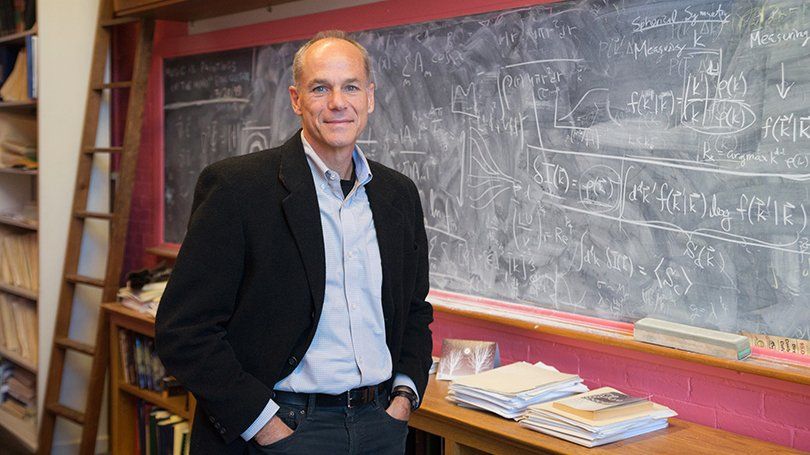 Marcelo Gleiser, Appleton Professor of Natural Philosophy and a professor of physics and astronomy at Dartmouth College. (Eli Burakian, courtesy of Dartmouth)

A Dartmouth College professor who says he is a religious agnostic but whose work has focused on the links between science and the mysteries of creation is the winner of the 2019 Templeton Prize.

Marcelo Gleiser, 60, a native Brazilian, is the first Latin American to win the prestigious prize, which honors an individual "who has made an exceptional contribution to affirming life's spiritual dimension, whether through insight, discovery, or practical works," said the John Templeton Foundation, which is based in West Conshohocken, Pa.

Gleiser, whose full title is Appleton Professor of Natural Philosophy and a professor of physics and astronomy at Dartmouth College in Hanover, N.H., won the honor for being "a prominent voice among scientists, past and present, who reject the notion that science alone can lead to ultimate truths about the nature of reality," the foundation said today, March 19, 2019, in announcing the award. "Instead, in his parallel career as a public intellectual, he reveals the historical, philosophical, and cultural links of being alive."

While Gleiser describes himself as an agnostic, he is an avowed critic of atheism.

"I see atheism as being inconsistent with the scientific method as it is, essentially, belief in non-belief," Gleiser said in a 2018 interview in Scientific American. "You may not believe in God, but to affirm its nonexistence with certainty is not scientifically consistent."

The foundation noted that Gleiser's research "has examined a wide array of topics, ranging from the behavior of quantum fields and elementary particles, to early-universe cosmology, the dynamics of phase transitions, astrobiology and new fundamental measures of entropy and complexity based on information theory."

A milestone in his scientific work was his co-discovery, in 1994, of "oscillons." These are "small, long-lived energy 'lumps' made of many particles," the foundation noted, and Gleiser continues work on their properties.

In an interview with RNS prior to today's announcement, Gleiser said he reacted with disbelief when told he had won the prize, which comes with 1.1 million British pounds ($1.45 million), calling his winning the award "a very humbling thing. I am deeply moved and humbled by this."

"Two values which were especially important for him, and the focus of various Foundation grants, are the pursuit of joy in all aspects of life, and the profound human experience of awe."

Templeton Dill added, "Professor Gleiser's work displays an undeniable joy of exploration. He maintains the same sense of awe and wonderment that he first experienced as a child on the Copacabana beach, gazing at the horizon or the starry night sky, curious about what lies beyond.

"As he writes in (the 2014 book) 'The Island of Knowledge,' 'Awe is the bridge between our past and present, taking us forward into the future as we keep on searching.' "

Gleiser was born in Rio de Janeiro into a prominent Jewish family, receiving a traditional, conservative Hebrew school education, according to a biographical profile provided by the foundation.

The profile also noted that "The Old Testament stories, taught as literal history, (caused in Gleiser) a mix of fascination and fear, resulting in a growing skepticism of the ancient texts."

Though widely published in academic journals, Gleiser has also taken on the role of a public intellectual, co-founding the National Public Radio blog, "13.7: Cosmos and Culture," and penning a weekly column in Folha de São Paulo, Brazil's largest newspaper. He also narrated the Latin American edition of the four-part documentary series "The Known Universe" for the National Geographic Channel.

In a videotaped acceptance of the award, Gleiser said the "path to scientific understanding and scientific exploration is not just about the material part of the world.

"My mission is to bring back to science, and to the people that are interested in science, this attachment to the mysterious, to make people understand that science is just one other way for us to engage with the mystery of who we are." 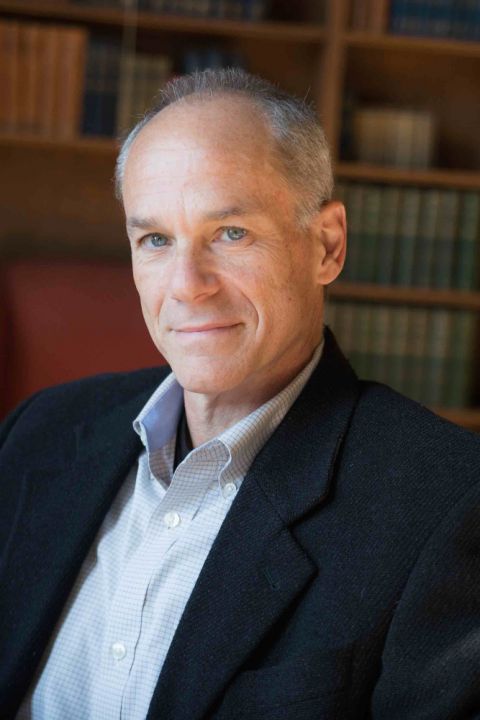 The Templeton Foundation noted that through the years, Gleiser has become skeptical of pronouncements that "physics has solved the question of the universe's origin. He also increasingly rejected the claims of fellow scientists who asserted the irrelevance of philosophy or religion."

Gleiser told RNS that this position, as well as his agnosticism, stems from his belief that "science has to show soul" and that, in the end, both religion and science "share the same seed."

"You must keep an open mind," he said. "The mystery (about the universe) remains."

Gleiser said his future efforts will include a focus on the challenges that face humanity and the planet, including the existential threat of climate change.

"Earth is a very special place," he told RNS. "Life is unique, and intelligent life is rare." As such, Gleiser said, "We need a new morality for the 21st century (based on the belief) that all life is sacred, and … we must look beyond the tribalism that surrounds us."

In winning the Templeton Prize, Gleiser joins distinguished company. The 2018 Templeton winner was King Abdullah II of Jordan, who was honored for his commitment to promote inter-religious dialogue and for affirming the peace tradition in Islam.

Gleiser will formally receive the award at a public ceremony in New York on May 29.