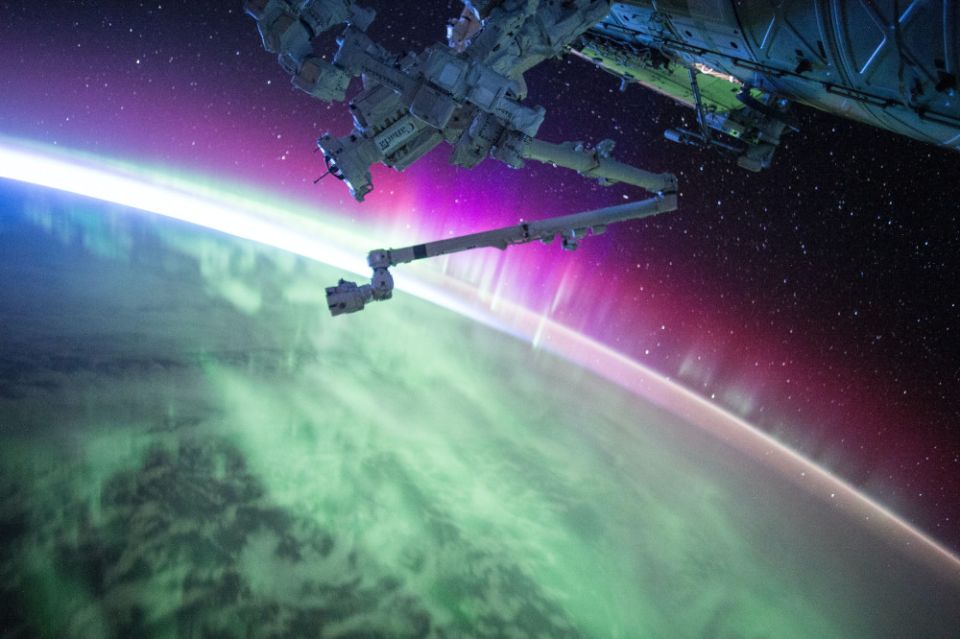 Washington — Battered by both the lingering effects of the COVID-19 pandemic and high gas prices making travel expensive, this year's Society of Catholic Scientists conference, held June 3–5 at Mundelein Seminary in Mundelein, Illinois, was an intimate gathering with about 100 attendees.

That didn't faze Stephen Barr, professor emeritus of physics at the University of Delaware, who helped found the group in 2016 and serves as its president.

The conference has as one of its goals fellowship among Catholic scientists, most of them academics. And it veers firmly away from America's culture wars or anything even faintly political.

"If you're a faithful believing Catholic, that's all we care about," Barr told Catholic News Service. "We don't want to be involved in secular politics or church politics."

With the theme of environmental stewardship linked to the papal encyclical "Laudato Si'," speakers discussed Catholic environmentalism going back to the fourth century, and topics such as soil conservation, the preservation of tropical forests, the importance of bees and genetic advances used to conserve wild animal populations.

"I have found it to be a great support actually," said Sr. Damien Savino, a member of the Franciscan Sisters of the Eucharist, who teaches at Aquinas College in Grand Rapids Michigan and has a background in engineering. She delivered a keynote address on the theology behind "Laudato Si'."

"The whole tenor of the group is more about the convergence of science and the Catholic faith," she said. "There's a tremendous harmony there."

In her keynote, she hoped to get the conference "thinking about the extinction of creation that is occurring physically ... but also about the metaphysical cause in the last two centuries."

"They're fun meetings, they really are," she added. "There's that sense of mentoring younger scientists (to) help them feel safe. Scientists are looking for a way to integrate their faith and science without having a degree in theology."

With only six members at its founding, Barr noted that the Society of Catholic Scientists now has more than 1,250 members in 55 countries.

But "it's not how I thought I'd spend my retirement," he said. More accustomed to appearing in laboratories and lecture halls, running the group means administrative tasks "which I'm not particularly good at."

The society's plans for its growth include having college chapters and a bigger annual conference.

The broader context of the organization, he said, "is the widespread perception that religious faith and science are incompatible and that very few scientists are religious. This false perception has been a major contributor to a loss of faith among young people. It has also led many religious scientists and science students to be quiet about their faith, which reinforces the perception in a kind of vicious circle."

A 2016 survey by the Center for Applied Research in the Apostolate at Georgetown University indicated that Catholic youths were finding the faith incompatible with the science they learned in high school and college.

Other goals, Barr said, "are to be a forum for serious discussions of faith-science questions from the perspective of people who have a high level of scientific knowledge as well as a commitment to their Catholic faith and to help educate the wider public on the relation of science and faith. The Catholic faith tells us to love God and neighbor."