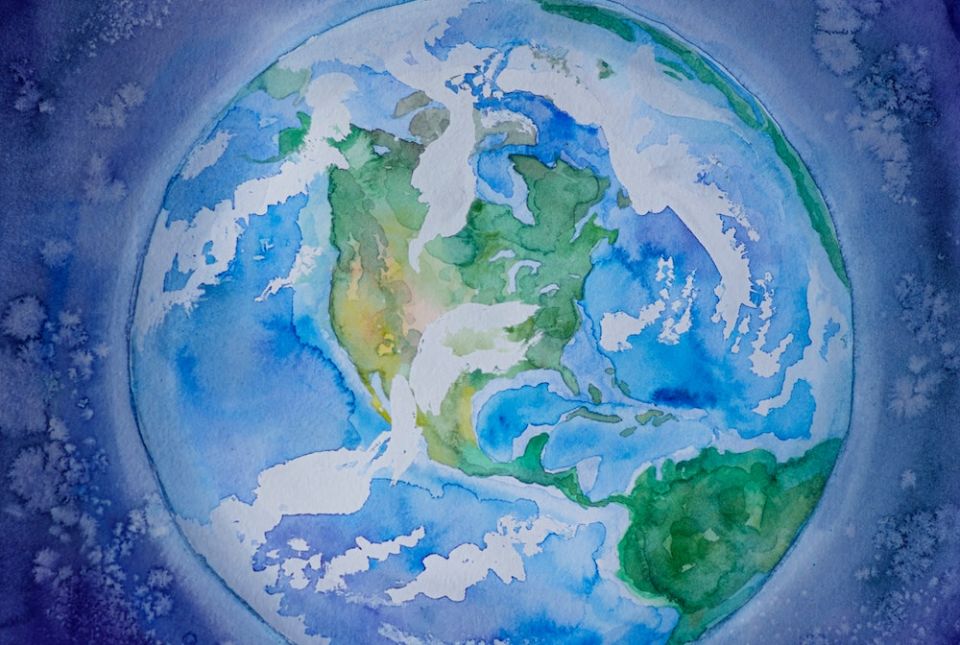 "Let me sing about my friend." Isaiah started his allegory as if he were singing a ballad. Jesus borrowed Isaiah's outline and created a parable that summarized salvation history and his place in it. Jesus used the story of the landowner and his tenants to reply to the religious authorities who were threatened and angry after his triumphal entry into Jerusalem and prophetic action in the Temple. Jesus aimed the parable directly at his critics, people who were scandalized by his behavior because they blithely judged him by the letter of the law, not its spirit.

On the macro level, this parable begins as a variation on Genesis 1-3, with all the violence those stories entailed. It reframes the story of the Creator who formed the Earth as good and then created humans to tend and make it a home where they could dwell in harmony with one another, with nature and with God.

We know how the story progressed. Rather than steward the Earth with the reverence its divine origin warranted, they blindly sought to usurp and dominate what had already been given to them as gift, Genesis narrates. They perverted their vocation of partnership with God into disobedience, stealing, lies, hiding and, finally, fratricide.

After that recap of Genesis, Jesus went on improvising. He used the images of the servants and tenants, to recall the lives of the prophets and predict his own fate.

At the end of the tale, Jesus asked his listeners what the owner would do to the people who had defied him, mistreated his servants and killed his son. Their answer reflected the very attitudes and actions the parable critiqued: They quickly condemned "those wretched men to a wretched death."

Their response, underlined by their redundant vocabulary, called for an eye for an eye. They concluded that the evil tenants should suffer exactly what they had inflicted on others. In essence, they repeated the punishment Isaiah had predicted for the people represented by the vineyard that produced sour grapes.

In reply, Jesus offered an entirely different approach. Like the time he told them to learn the meaning of their Scriptures that said, "I desire mercy, not sacrifice," he quoted Psalm 118, pointing out that God typically favors what others reject. That pattern began with lowly Israel, continued through the prophets and came to a climax in Jesus himself.

Jesus wanted no part in promoting a wretched end. He knew that God's plan would continue in people who would produce the fruit God intended: "The stone which the builders rejected" would become the cornerstone of something wondrously new. Just as he had done in the Sermon on the Mount, Jesus reframed the problem and promised that the people of God would be transformed, not destroyed.

It's more than a coincidence that the liturgy calls us to contemplate these readings on Oct. 4, the feast of St. Francis of Assisi and the final day of the worldwide observance of the Season of Creation. Jesus was warning his critics that the time was short for them to come around to collaborate with what God was offering through him.

Pope Francis is giving the world a similarly urgent message today. Whereas Genesis spoke of Abel's blood crying out to God from the earth, Francis tells us that sister Earth herself "now cries out to us because of the harm we have inflicted on her" by plundering and "seeing ourselves as her lords and masters." In response, says Francis, we are called to an integral approach to ecology that hears "both the cry of the Earth and the cry of the poor."

Following Francis' call in "Laudato Si', on Care for Our Common Home," the bishops who met in the synod on the Amazon warn us that Earth's crisis is more than urgent. In one of their strongest calls to the entire church, they said: "Faced with the pressing situation of the planet and the Amazon, integral ecology is not one path among many that the Church can choose for the future ... it is the only possible path."

When Jesus told the parable of the vineyard owner and the tenants, he offered a life-giving alternative to his audience's suggestion that the owner should annihilate the wicked. In Laudato Si', Francis calls us to embrace the exciting drama of our history, come together in union with all creatures and take charge of this home that has been entrusted to us. That seems to be a 21st-century plan for being a people bearing the fruit of the kingdom of God.

Following Francis' suggestion, we can change the tune of Isaiah's sad ballad and sing as we go because "our struggles and concern for this planet [need] never take away the joy of our hope."

This story appeared in the Sept 18-Oct 1, 2020 print issue under the headline: Time is short .