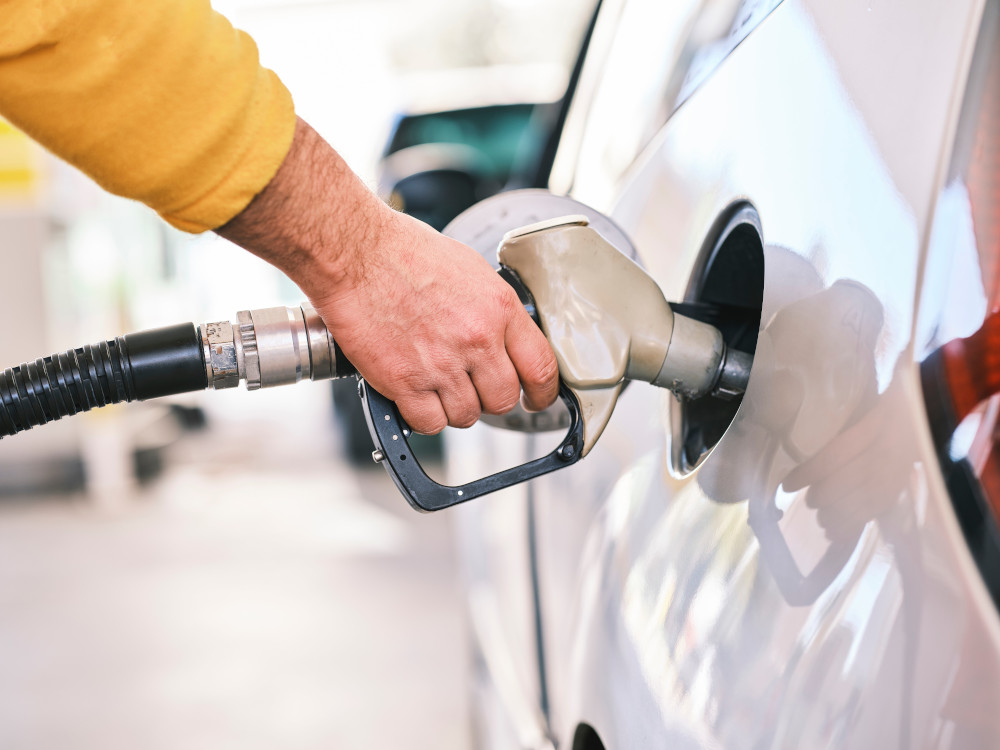 I'm old enough to remember when gasoline cost less than a dollar a gallon in the United States. This was before the first energy crisis in 1973 when, in response to the Yom Kippur War, the Organization of Arab Petroleum Exporting Countries declared an oil embargo. Even with the embargo, it took until 1980 for the average price of regular (unleaded) gasoline to exceed a dollar a gallon.

Government officials and experts bemoaned the fact that our national security and economic prosperity were at risk because of our dependence on oil from the Middle East.

Sound familiar? So do the proposed solutions.

Back then, domestic oil producers pushed for more drilling on government land and in the oceans. These producers made huge fortunes and paid little taxes.

For their part, environmentalists pushed for government regulations encouraging conservation. In 1974, President Richard Nixon signed a law setting the speed limit on federal highways at 55 mph, which lasted until 1995. Fuel efficiency standards were gradually imposed on automobiles and household appliances over the strong objections of their industries. Families and businesses were encouraged to turn their thermostats up in the summer and down in the winter. Wear sweaters in the winter. Throw away the jacket and tie in the summer.

Through the ensuing decades, economists have proposed a simple but politically unpalatable solution: Increases taxes on oil and gas.

The rationale for tax hikes is clear. Increasing taxes increases the price of fossil fuels, which discourages consumption. It also allows the public to capture some of the profits that oil companies take when they inevitably raise prices themselves. Gas taxes also reduce the need for complex government regulations; consumers and businesses are incentivized by gas prices to purchase more fuel-efficient cars and equipment, as they did in the 1970s.

When it comes to the risks of depending on foreign oil, we've learned nothing in the last 50 years. Our national security and economic prosperity are once again threatened by our energy suppliers. Russian oil revenues pay for its wars, most recently on Ukraine; a Middle East awash in oil revenues encourages radicalism.

Back in the 1970s the public was only starting to hear about greenhouse gases that come from burning fossil fuels and the impact of climate change. We know that environmental changes will not only hurt the planet but also increase economic disruptions and armed conflicts, which will multiply the number of refugees.

It is a trifecta: Economic prosperity, national security and the survival of the planet all depend on our reducing oil and gas consumption. 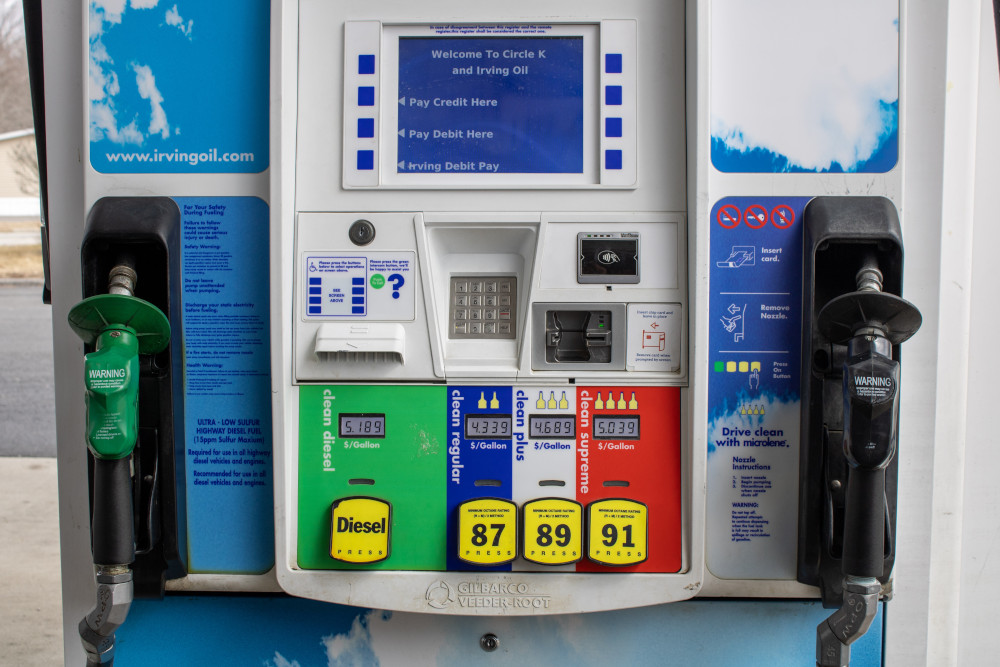 We know what to do. Decrease oil and gas consumption. Increase alternative sources of green energy. Fast-track research and development of green technology. Wind, solar, and thermal and perhaps nuclear energy need to replace our dependence on fossil fuels. A gradually increasing carbon tax would help do this.

We have already spent hundreds of billions of dollars on wars in the Middle East in the name of protecting our oil supplies. War is threatening again, but we still refuse to make sacrifices in our pocketbooks or our lifestyles. We continue to make matters worse by buying oil and gas from governments that are not our friends. In the war to save our nation and the planet, we are not fighting back.

Meanwhile, climate change will do more damage to our country than all the wars we have fought. This invisible war will consume our children and grandchildren as soon as the end of this century. We need to change our attitudes toward carbon-based fuels. We need to sacrifice for the common good like Americans did during World War II.

We must choose whether we will be the greatest generation that saved the planet, or will we be the selfish generation that sacrificed future generations for our convenience. I fear that we are on the latter path because we want Easter without going through Holy Week.