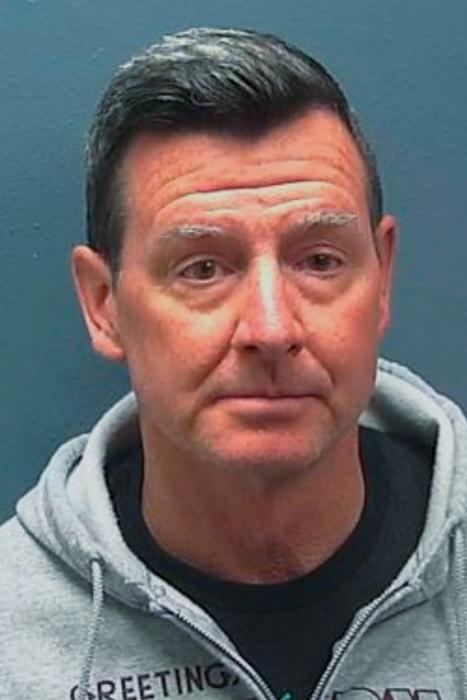 A former Catholic priest in northern Virginia has been charged with sexually abusing a teenager in a case that dates back nearly 35 years, and a city councilman for the District of Columbia came forward to say he was the victim.

Asalone was arrested March 14 in New Jersey and will be transferred to Virginia, Herring's office said.

After Asalone's arrest was announced, D.C. Councilman David Grosso issued a statement saying, "The minor he assaulted was me."

"This occurred during a very difficult time of my life. Since then, I have been working through the negative impact of this abuse on my life. With the loving support of my wife Serra and my family, I am proud of the progress I have made," Grosso wrote.

Asalone was on a list released last year of more than a dozen priests described by the Arlington Diocese as credibly accused of abuse.

In 1985, at the time of the alleged abuse, Asalone was assigned to St. Francis de Sales Catholic Church in Purcellville.

The indictment alleges that Asalone engaged in sexual relations "without the use of force" with a minor aged 13 or 14 at some point between April and September of 1985.

The diocese said he has been removed from public ministry since 1993 and was dismissed from his religious order, the Capuchin Friars, in 2007.

He was ordained in 1983. A diocese spokeswoman said the Purcellville parish is the only place Asalone served during his time in the diocese from 1984 through 1993, when he was removed after an allegation of sexual abuse.

On a LinkedIn page in his name matching his experience and biography, Asalone describes himself as a speaker, author and "expert on achievement and success." The page also lists Asalone as co-founder of "The Greatness Project," which is described as "a quest to find out, first-hand, how people strive for and achieve greatness."

Asalone's lawyer, Barry Coburn, said his client "very much looks forward to his day in court and seeking vindication in front of a jury."

In a statement, Herring said Asalone's indictment is the first to come from his ongoing investigation, along with Virginia State Police, into clergy sexual abuse. He urged victims to come forward.

"I know that stepping forward to share your experience can be difficult or scary but I want you to know that, even if it happened years ago, we will still take it seriously and make sure you get the help and support you need," he said.

Grosso said Virginia authorities reached out to him several times in the past year and asked him to testify to a grand jury, which he did.