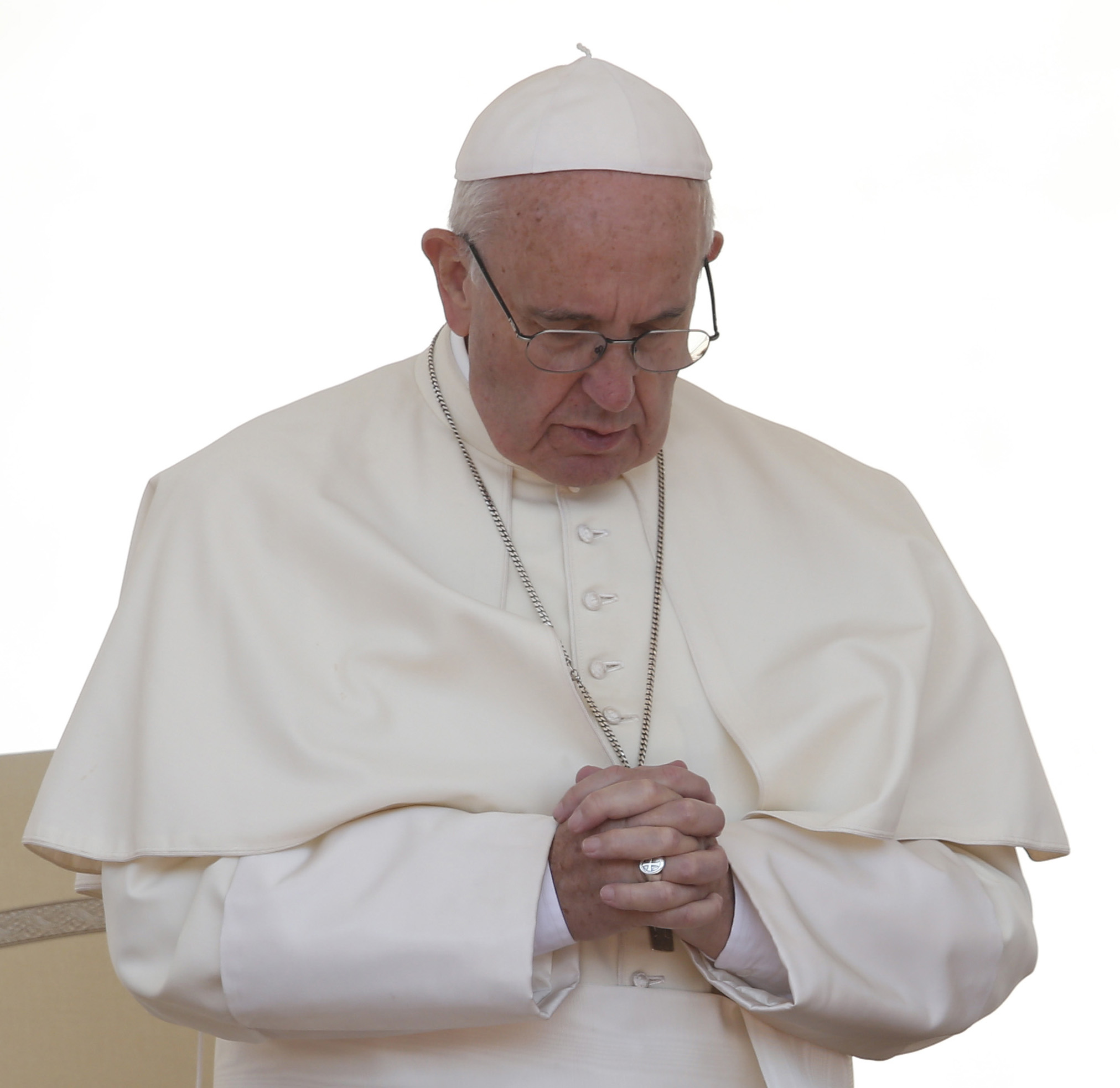 Pope Francis' condemnation of a culture of cover-up in the global Catholic Church is a welcome change to the attitude of Pope Benedict XVI in his 2010 pastoral letter to the Irish people in response to the Murphy Commission's Report. Benedict blamed the Irish bishops for the cover up while ignoring the Commission's criticism of the church's secrecy laws and the dysfunctional nature of its canonical disciplinary system.

Francis' earlier statement in May after his meeting with the Chilean bishops is also very welcome. He said that resignations of bishops were not enough, and that: "It would be irresponsible of us not to go deep in looking for the roots and structures that allowed these concrete events to happen and carry on."

Francis has moved away from the submission made so often by church officials at state and national inquiries, particularly in Ireland and Australia, that the problem of cover up arose because of "bad apples" among the bishops. In speaking about structural causes, Francis admits there are problems with the barrel. His statement sounds like he might have read the findings in the Final Report of the Australian Royal Commission into Institutional Responses to Child Sexual Abuse about the church's structures and its canon law.

Francis' call to respect "the voices and opinions of non-clerics" is also something new.

His predecessors have ignored what they had been told by "non-clerics," such as the attorney general for Massachusetts in his 2003 report into the Boston Archdiocese, and the 2009 Murphy Commission Report into the Archdiocese of Dublin about the role played by the church's secrecy laws which had the effect of more children being abused than might otherwise have occurred.

However, Francis himself was told in 2014 by some other "non-clerics," the United Nations Committee for the Rights of the Child, that the pontifical secret led to the continuation of the abuse, to impunity of the perpetrators, and that to comply with the Treaty on the Rights of the Child he should abolish the secret and impose mandatory reporting to the civil authorities under canon law. In the same year, the U.N. Committee against Torture told him the same thing.

On Sept. 26, 2014, Francis rejected these requests on the surprising ground that to do so would interfere with the sovereignty of independent states. While states have differing and sometimes no mandatory reporting laws for child sexual abuse, none of them prohibit such reporting. Mandatory reporting to the civil authorities under canon law would assist states in the enforcement of their criminal laws designed to protect children.

The need to abolish the pontifical secret was even gently suggested to His Holiness in 2016 by a cleric, Cardinal Sean O'Malley, the president of his Pontifical Commission for the Protection of Minors, who stated that bishops had a moral and ethical duty to report all allegations of child sexual abuse to the civil authorities irrespective of the existence of civil reporting laws.

The Australian Royal Commission found that this gentle suggestion was "in tension with" the requirements of the pontifical secret and with the dispensation to report given to the United States in 2002 and to the rest of the world in 2010, which is limited to where there are applicable civil reporting laws.

The Royal Commission was blunt in its findings and recommendations:

We are very clear that there should be no provision in canon law that attempts to prevent, hinder or discourage compliance with mandatory reporting laws by Australian bishops and others or to impede those who choose to report to the civil authorities …

We understand that, aside from the exception for reporting to civil authorities in jurisdictions where there are reporting laws, the pontifical secret currently applies to allegations of child sexual abuse made against clergy, as well as canonical proceedings relating to those allegations.

The Australian Catholic Bishops Conference should request the Holy See to amend canon law so that the pontifical secret does not apply to any aspect of allegations or canonical disciplinary processes relating to child sexual abuse.

Francis' condemnation of the culture of cover up while retaining the pontifical secret suggests that he does not understand the intimate connection between law and culture. In 2003, Cardinal Francis George of Chicago, regarded by some as one of the Catholic church's foremost intellectuals, wrote an article in which he stated, correctly, that law acts as a teacher, and that law and culture are intimately entwined. Once a law is passed, he wrote, it has the effect of reinforcing, perpetuating and deepening the culture that gave rise to it in the first place.

The Final Report of the Australian Royal Commission into Institutional Responses to Child Sexual Abuse is peppered with references to the church's laws and culture. Its recommendations for changes to canon law reflect that intimate connection between them and the contribution they made to the sexual abuse of children.

Popes are absolute monarchs, answerable to nobody, and they can change canon law with the stroke of a pen. Changing canon law will not change the culture overnight, but, as George pointed out in his article, a culture will never change while a law embodying it is in place.

One would like to think that this latest pronouncement by Francis is not just another example of what Marie Collins complained about in March 2017, when she resigned as a member of the Pontifical Commission for the Protection of Minors. She said that what was happening behind closed doors conflicted with what was said in public.

The ball is in Francis' court if he wants to achieve real cultural change, and it must start with a stroke of his pen abolishing the pontifical secret over child sexual abuse.