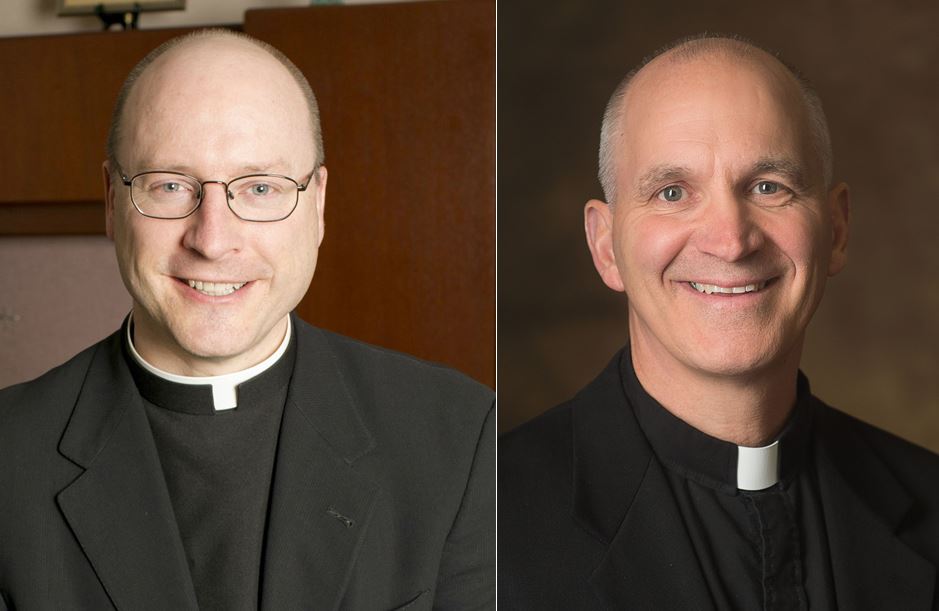 In the spirit of the holiday season, SNAP (Survivors Network of those Abused by Priests) finds it worth noting a couple of U.S. bishops who have distinguished themselves from their largely complacent and sometimes duplicitous colleagues when dealing with clergy sex crimes and cover-ups.

Most noteworthy is Bishop Steven Biegler of Cheyenee, Wyoming. His two predecessors largely ignored credible abuse reports against another of their predecessors, Bishop Joseph Hart, a Kansas City native.

In an unprecedented move, Biegler announced that a 2002 law enforcement investigation against Hart was "flawed." He opened an internal investigation. And he declared that Hart's accusers were telling the truth.

Several bishops under pressure, notably in Pennsylvania, have been belatedly critical of their deceased predecessors. But it's much tougher to speak out against a colleague who's still around.

Biegler's actions stand in stark contrast to the inaction of his immediate predecessor, Bishop Paul Etienne (who, sadly, has since been promoted to Anchorage's archbishop).

For years, Etienne continued to honor Hart. Even after at least six child sex abuse lawsuits against Hart were settled, Hart's name continued to grace a children's home in Torrington, Wyoming.

(In 2014, Etienne also stayed silent while another bishop, this one credibly accused of both committing and concealing sexual abuse, said Mass at a conference both prelates attended.)

Even worse was Etienne's immediate predecessor, Bishop David Ricken, who told National Catholic Reporter in 2005 that "none of the [six] accusations against Hart have been deemed credible. …"

Could Biegler do more? Certainly. We've urged him to aggressively seek out other Hart victims and expose and punish any Wyoming church staff who ignored or concealed Hart's wrongdoing.

Still, he's taken firmer action against a credibly accused bishop than perhaps anyone in the U.S. hierarchy.

However, Bishop Shawn McKnight has an even more impressive record on abuse than Biegler. In just one year as head of the Jefferson City diocese, he has:

Again, all of this, he did in less than a year.

Could McKnight do more? Of course.

Even more important, he could disclose right now how many of the 18 new abuse reports he's received in recent months have been deemed credible, especially with still-living clerics who have never been exposed yet as predators. (Most bishops wait until it's convenient for them and disclose several more allegations in one fell swoop, rather than disclose each time accusations against a never-before-"outed" predator are deemed credible. That's self-serving and keeps kids at risk of more abuse.)

Still, this is a good start for a newer bishop. Here, he explains why he felt compelled to speak out.

While we hope both Biegler and McKnight show more concern for kids who are still vulnerable now, we are grateful for the leadership they've shown so far on this critical issue.