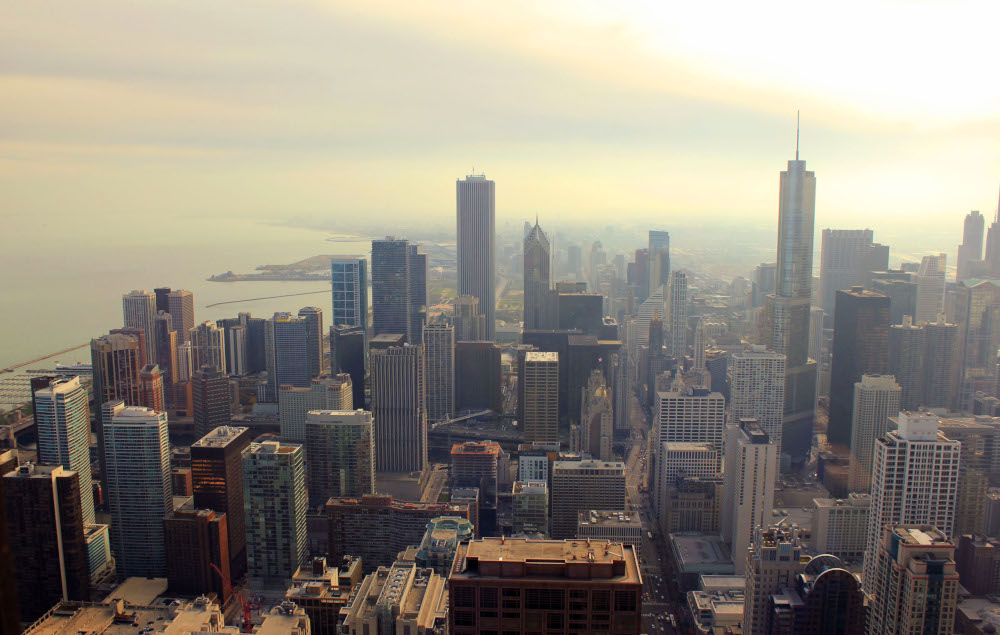 The skyline of Chicago along Lake Michigan. (Yinan Chen/Creative Commons)

In 2013, the Roman Catholic Archdiocese of Chicago held the single largest giving campaign in its history, bringing in pledges totaling $427 million.

Of that, $150 million was supposed to be set aside by the archdiocese to fund its schools through the Catholic Education Scholarship Trust.

But six years later, the archdiocese holds just one-third of the money pledged in the "To Teach Who Christ Is" campaign to save its struggling schools, according to a Chicago Tribune investigation.

And schools and parishes continue to close across the archdiocese.

The Tribune investigation — which included interviews with church officials, as well as reviews of internal financial reports provided by those officials and the education trust’s state tax filings — pointed to a number of factors contributing to the archdiocese’s financial woes.

For one, half of that money earmarked for schools was pledged in the wills of donors who remain very much alive, the archdiocese told the newspaper.

And then, Tribune investigative reporter David Heinzmann told NPR’s Morning Edition, "There is a bit of a mystery here."

People within the church have raised questions about how the archdiocese runs its accounting balance sheets, Heinzmann said. There’s a limit to what religious institutions have to disclose publicly, he said, compared to other nonprofit organizations.

In a written statement to Religion News Service, the Archdiocese of Chicago said it had hoped to raise $350 million through the "To Teach Who Christ Is" campaign — $100 million in major gifts and $250 million from parishes.

"The current funding of the various programs is a direct outcome of the manner in which gifts have been actually pledged and actually collected," it said.

The audit committee of the Archdiocese Finance Council recently reviewed campaign finances, according to the archdiocese.

The committee found the funds have been disbursed and managed according to three principles applied as they were received, it said: Parishes were allowed to keep the money they had raised over their local goals. Funds from the campaign were dispersed according to the proportions outlined in its marketing materials. And if donors designated a gift for a specific purpose, the archdiocese honored their wishes.

"We look forward to continuing to manage these critical donations according to our stated goals and standards," the archdiocese’s statement said.

Chicago also faces many of the same financial challenges before the Catholic Church across the country: increasing numbers of retiring priests, decreasing school enrollment and population shifts from cities to suburbs.

The archdiocese already has paid $210 million to victims of sexual abuse by priests and expects to pay out another $156 million, according to the Tribune. That money has come mostly by selling some of its valuable real estate in the city, the archdiocese told the newspaper.

"A lot of good strides are being made, but we’ve just got to get this monkey off our backs from perverts from 30 years ago," Archdiocese Finance Council Chairman Ed Wehmer told the Tribune.