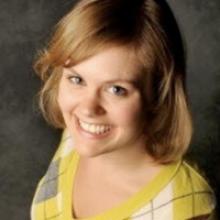 Emily McFarlan Miller is an award-winning freelance journalist and social media consultant based in Chicago. Most recently, she managed social media for the Chicago Sun-Times, winning first place for the newspaper's social media presence and second place for her own from the Illinois Associated Press Media Editors Association. Previously, she was the education reporter at The Courier-News, then the Sun-Times publication in Elgin, Illinois. Her writing has appeared in RELEVANT magazine, The Washington Post's Acts of Faith, The Boston Globe's Crux, Religion News Service and other publications.

In addition to her work in journalism, she recently became president of Hope for the First Nations and is studying for a master's degree in intercultural studies through the North American Institute for Indigenous Theological Studies at George Fox Evangelical Seminary in Portland, Oregon. Connect with her at emmillerwrites.com. 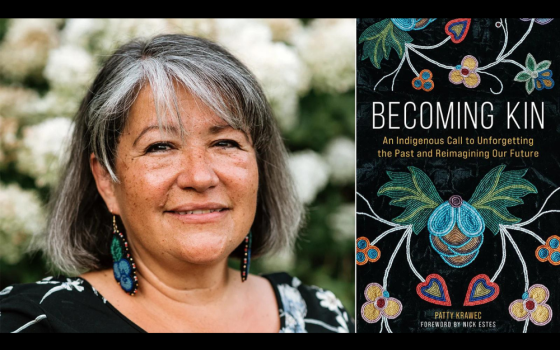 Patty Krawec, a writer and podcaster from Lac Seul First Nation in Canada, talked to Religion News Service about her new book Becoming Kin and why rethinking — or "unforgetting," as she calls it — history is important.

Mother's Day gift guide: Something for everyone who mothers 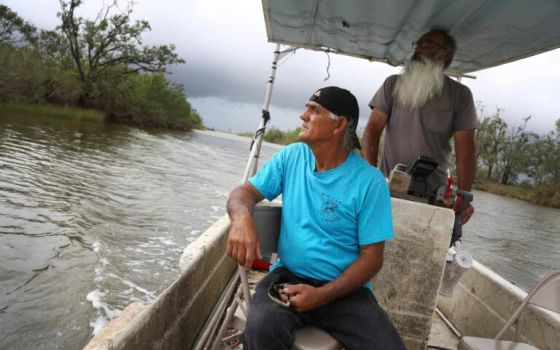 For more than 80 years, Lutheran Immigration and Refugee Service has helped resettle refugees — increasingly those refugees have been displaced due to climate disasters. 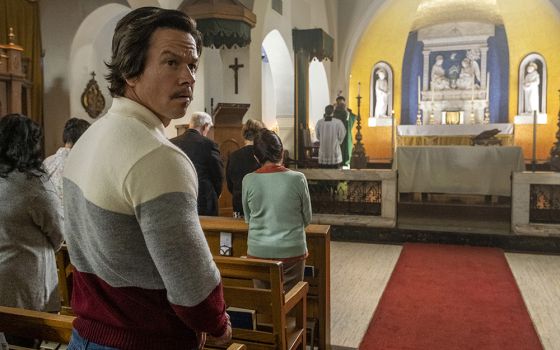 Mark Wahlberg said that bringing the story of a boxer-turned-priest to the big screen reaffirmed his faith and his commitment to serving God. 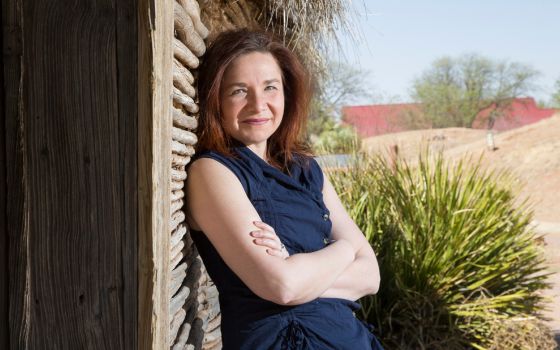 "That's how the world changes: When individuals have the courage of their convictions and use their voices to call for change," the climate scientist told Religion News Service. 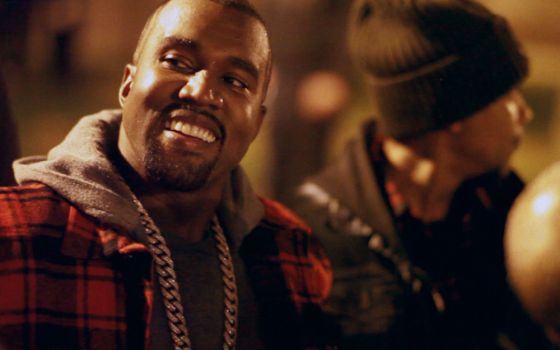 The docuseries is a reminder West's complicated relationship with Christianity reaches back further than 'Jesus Is King' and his recent elaborate Sunday Service events. 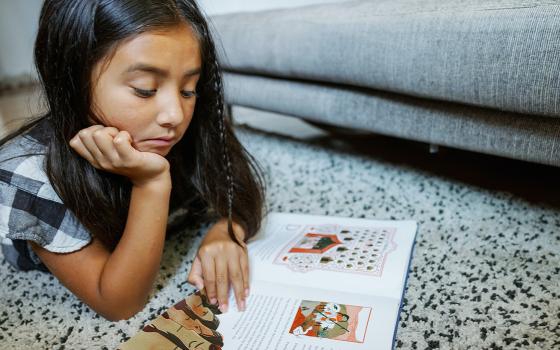 Parents are calling attention to whitewashed illustrations, almost exclusively male characters and an emphasis on memorizing morals over engaging with the divine in many existing children's story Bibles. 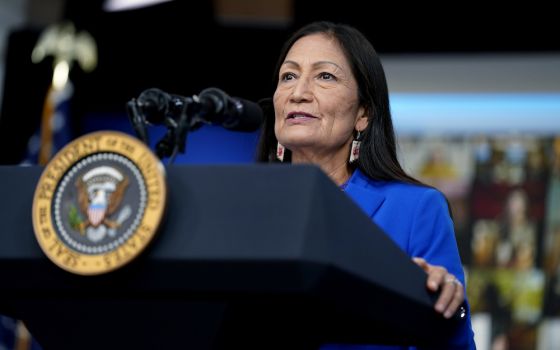 'It is essential that we do everything we can to honor sites that hold historical, spiritual or ceremonial significance,' interior secretary says. 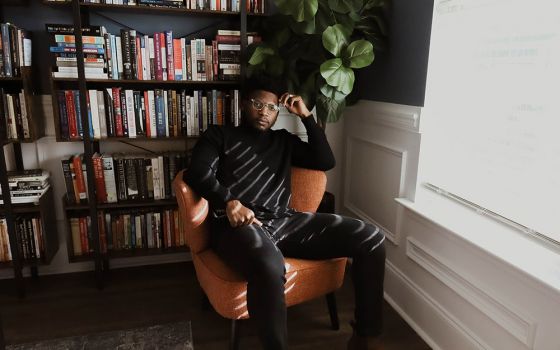 In his first book, Shoutin' in the Fire, Danté Stewart weaves together memoir and social and cultural criticism along with theology — stories about his family with stories from the Bible and Black literature. 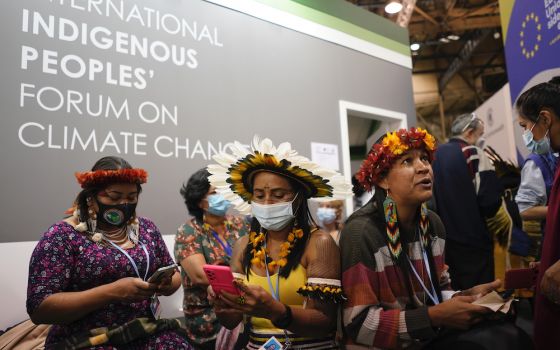 COP26 urges partnership between religious, Indigenous leaders to save planet

As world leaders gather for COP26 to discuss the best way to tackle climate change, leaders of the world's religions want to make sure some voices aren't lost in the crowd: namely, the voices of Indigenous peoples from the Arctic to the Equator. 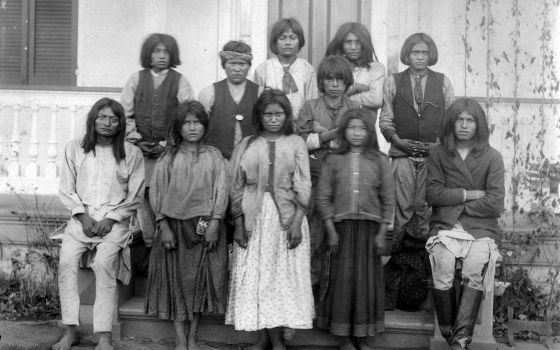 A number of Catholic groups and Protestant denominations are calling for the United States to establish a Truth and Healing Commission to reckon with the country’s history of boarding schools. 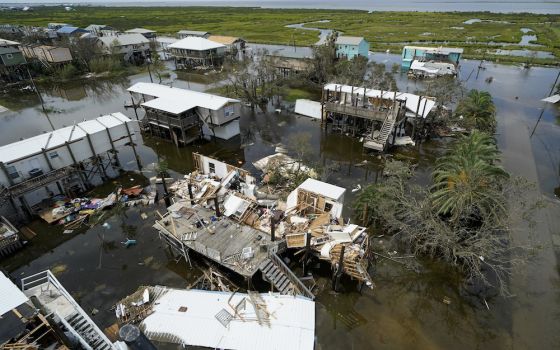 Indigenous communities in Louisiana's Delta overwhelmed by damage from Ida

Indigenous leaders fear their scattered rural communities will be overlooked by aid agencies in aftermath of hurricane. 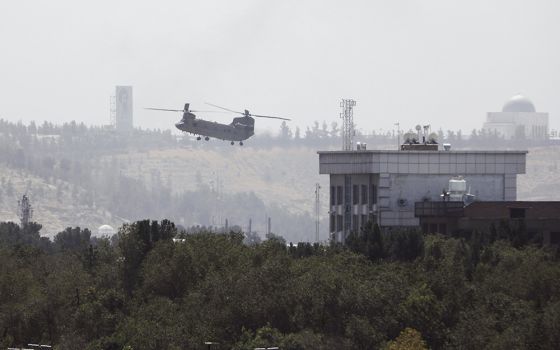 "We've been screaming from the rooftops for months now that we need to get these allies to Guam or another U.S. territory," says a leader of one of the faith-based agencies contracted with the U.S. government to resettle refugees. 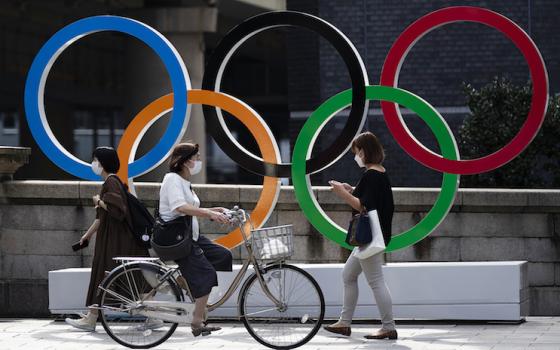 Parishes in the Tokyo archdiocese have canceled all the plans they had made to 'address the spiritual needs of the many people who would come to Japan' for the upcoming Summer Olympics. 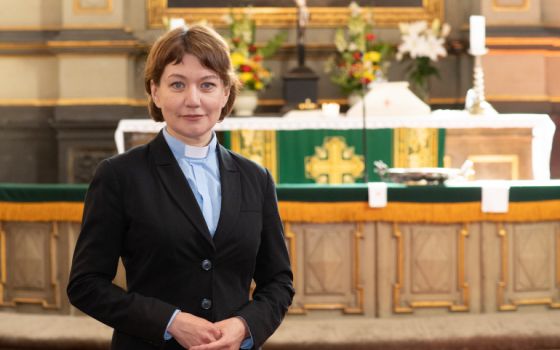 The Lutheran World Federation has elected the first woman to head its global communion of churches. The Rev. Anne Burghardt, an Estonian theologian, was chosen June 19 by the LWF Council as the next general secretary of the federation, which includes 148 denominations in the Lutheran tradition from around the globe. 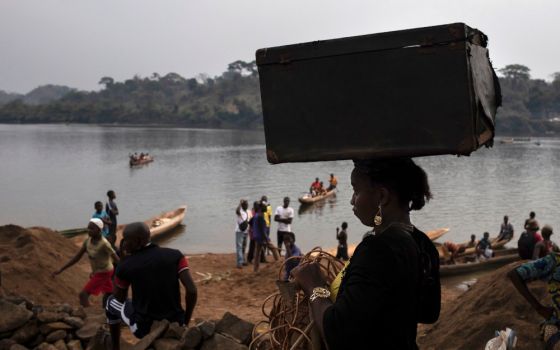 Faith-based refugee resettlement groups are celebrating President Joe Biden's decision to raise the number of refugees allowed into the U.S. for the remainder of the federal fiscal year to 62,500, acknowledging they need to rebuild their capacity. 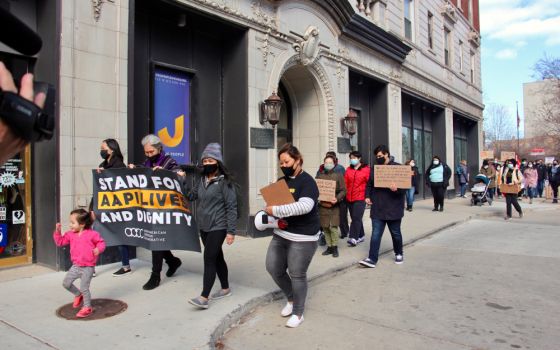 At nationwide rallies, Christians stand up for Asian Americans

At events in 14 cities across the U.S., an estimated 5,000 people demonstrated in support of Asian Americans and Pacific Islanders March 28 after attacks on people of Asian descent in the Atlanta area this month. 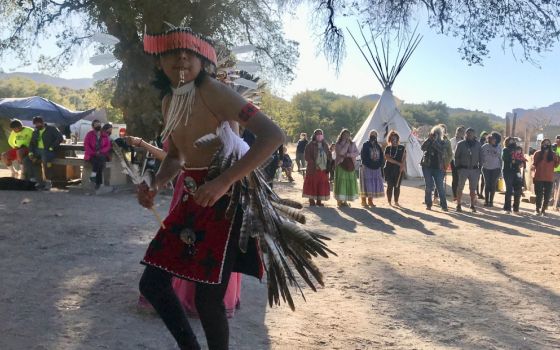 People from a number of Native American nations came to support the Apache people in their fight to save Oak Flat, a sacred site that's at risk of being turned over to an Australian mining venture. 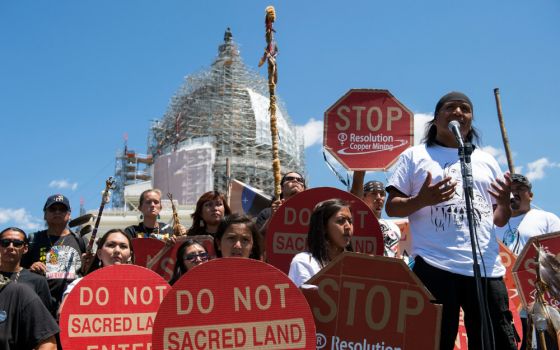 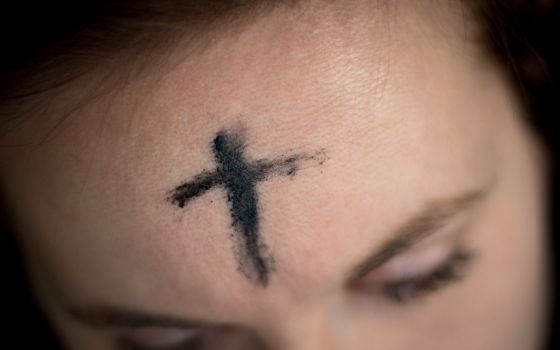