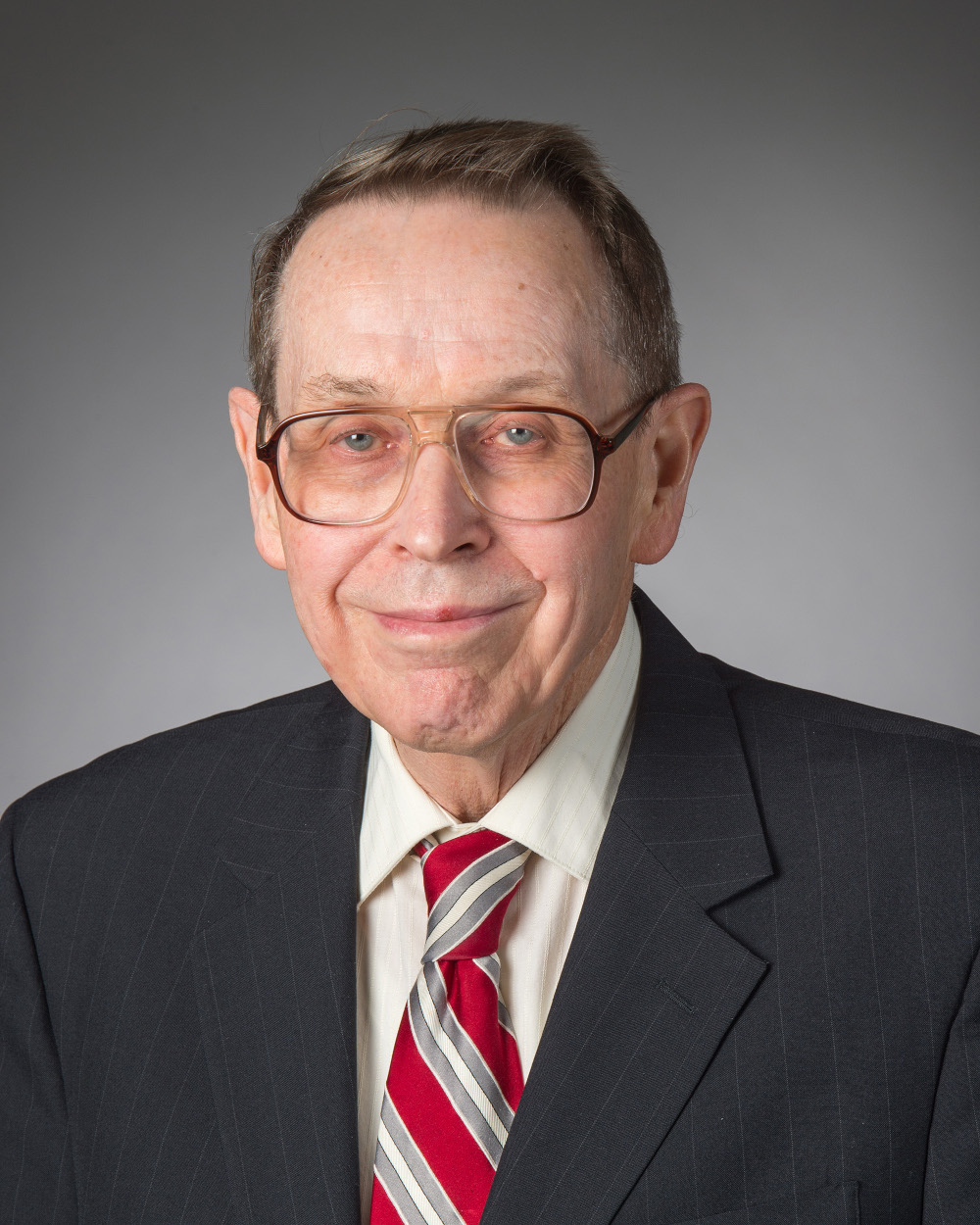 Fr. John P. Meier, a theologian and biblical commentator whose multi-volume “A Marginal Jew” transformed the Catholic approach to critical historical research into the life of Jesus and religious faith, died Oct. 18 in South Bend, Indiana.

Meier was born in the Bronx, New York, on Aug. 8, 1942. He entered New York City’s archdiocesan seminary for college and studied for the priesthood at St. Joseph’s Seminary in Dunwoodie, New York, just outside of Yonkers. After graduating in 1964 with a bachelor’s degree in philosophy, Meier studied at the historic Jesuit university in Rome, the Gregorian.

A priest in the Archdiocese of New York, he was ordained in St. Peter’s Basilica in Rome on December 21, 1967. He received a doctorate in sacred Scripture from the Pontifical Biblical Institute in 1976.

After a stint at a parish church in Bronxville, Meier returned to Dunwoodie Seminary in 1972 to teach and eventually served as the chair of the seminary’s Scripture studies department before transferring to the pontifical university in the United States, the Catholic University of America, in 1984. He taught for almost 15 years at the Catholic University of America before taking up a post at the University of Notre Dame in 1998. He retired after 20 years in Notre Dame’s theology department, in June 2018.

Meier’s fame derived primarily from his “A Marginal Jew,” first published in 1991, which presented a new perspective on “historical Jesus studies.”

“A Marginal Jew” opens with the thought experiment of an “un-papal conclave” in which a Catholic, Protestant Christian, Jewish, Muslim and agnostic scholar are locked in the basement of the Harvard Divinity School until they come to a conclusion: a collective white paper on what they can each agree on about Jesus of Nazareth purely on historical grounds and reasoning based on the texts and records available.

The book, which was expanded to five volumes, attempted to trace the outlines of the conclusions that could result from an interreligious “conclave.”

During the European enlightenment, in the 17th to 19th centuries, scholars applied the burgeoning fields of historiography and the scientific method to the texts of Hebrew and Christian Scriptures. Beginning with the German philosopher Hermann Reimarus in the 18th century, these scholars began to distinguish between the “Jesus of history” and the “Christ of faith.”

The first systematic quest for a historical Jesus began with German theologian Albert Schweitzer in 1906. Schweitzer published a book “The Quest of the Historical Jesus: A Critical Study of its Progress from Reimarus to Wrede,” which attempted to evaluate and synthesize portraits of the historical Jesus then in existence.

The “historical Jesus” that emerged from these works generally took the shape of a Jewish prophet and preacher who had lived, worked, preached, gained a sizable following and died at the hands of the Romans. According to this approach to biblical studies, the subsequent deification of this Jesus into God had taken place after his death and was a product of his disciples and could not be traced back to the historical figure.

Rather than insisting on the antagonism between the work of critical historical research and religious faith, Meier’s work demonstrated how faith and scientific reason could complement one another and lead to a deeper understanding of the history, culture and context of a sacred text. The “Jesus of History” and the “Christ of Faith” could co-exist.

His scholarship underscored the potential for Christian unity and cooperation in understanding the Scriptures among Christian denominations. Meier also served on an ecumenical dialogue between the Catholic Church and the Disciples of Christ for nearly two full decades.

Pope Benedict XVI, who wrote a meditative theological trilogy on Jesus of Nazareth in the early 2000s, cited Meier’s work as a key inspiration for his own writing and thinking.

“From the immense quantity of literature on the dating of the Last Supper and of Jesus’ death, I would like to single out the treatment of the subject, outstanding both in its thoroughness and its accuracy, found in the first volume of John P. Meier’s book, “A Marginal Jew: Rethinking the Historical Jesus,” the Pope Emeritus wrote in the notes to his 2011 volume.

Meier retired from his position as the William K. Warren Professor of Theology at the University of Notre Dame in 2018. He continued to teach and work on the sixth volume of his “A Marginal Jew” project during his retirement. He was a greatly loved figure on campus. Colleagues called him “a Renaissance man” and “a prince of a person.”

Meier was a prolific preacher who quoted Scripture passages in English and Greek from memory. A beloved professor, Meier’s dry wit and wisdom entertained and delighted students, one of which was this author.

“It sounds nice, but — like so many nice sounding religious statements — is wrong,” went one of Meier’s classroom bon mots.

“Education is the process by which you unlearn everything you once knew,” was another.

“Professor Meier’s rigor and brilliance were matched by his kindness,” said doctoral student Jonathan Sanchez, who participated in Meier’s final doctoral seminar during the spring semester of 2021.

Several of his colleagues in the theology department expressed their grief at Meier’s passing.

“We deeply mourn the loss of our friend and mentor,” John Fitzgerald, professor in Christianity and Judaism in antiquity at the University of Notre Dame and a longtime colleague of Meier, said to Religion News Service via email. “He was a man of keen wit with an irrepressible sense of humor, but we shall continue to celebrate his life and scholarship for decades to come,” said Fitzgerald.

The Archdiocese of New York confirmed his funeral will take place at his alma mater, St. Joseph’s Seminary in Dunwoodie, on Saturday, October 22. Cardinal Timothy Dolan will preside.

As Meier frequently said, great works of biblical scholarship were often left unfinished. His sixth volume of “A Marginal Jew” remained unfinished at the time of his passing on Oct. 18, 2022.