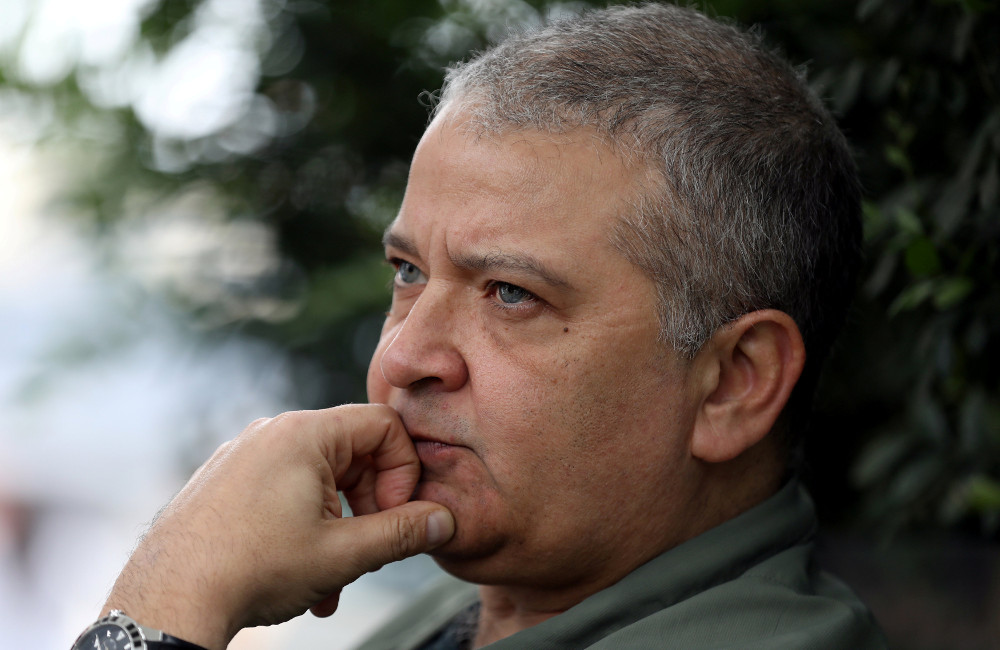 After a court ruled in favor of an archbishop's defamation lawsuit against him, Peruvian journalist Pedro Salinas said he was "pleasantly surprised" by a message of support from the country's bishops.

Peruvian Archbishop José Eguren Anselmi of Piura won the case against Salinas April 8, but bishops in the country distanced themselves from the lawsuit and said the church needs the help of journalists and survivors of clergy sex abuse to overcome the current crisis.

"The Holy Father has praised and thanked the world of journalists who, through their investigations, contribute to denouncing abuses, punishing the perpetrators and assisting victims. The pope underlined that the church needs their help in the difficult task of fighting against this evil," the Peruvian bishops' conference said in a statement April 10.

In a message to Catholic News Service April 11, Salinas said he was surprised by the bishops' message "because it is unprecedented."

"We now know that someone (Eguren) is going against the current guidelines established by Pope Francis," Salinas told CNS. "In soccer terms, we could say that the Sodalitium Archbishop José Antonio Eguren of Piura was discovered in an offside position," he added. "An unforgivable offside, if you ask me."

Salinas and fellow journalist Paola Ugaz co-authored a book titled, "Mitad Monjes, Mitad Soldados" ("Half Monks, Half Soldiers"), which detailed the psychological and sexual abuse, as well as corporal punishment and extreme exercises that young members of Sodalitium Christianae Vitae were forced to endure.

The Peruvian journalist suffered physical and psychological abuse at the hands of Luis Fernando Figari, who founded Sodalitium, a Catholic movement, in 1971.

Eguren, a professed member of the organization since 1981, filed the lawsuit after Salinas wrote a 2018 article accusing the prelate of having known about the abuse.

Losing the suit filed by the archbishop, Salinas was given a one-year suspended sentence, fined $22,250 and ordered to do 120 days of community service. The full sentence will not be made public until April 22, but Salinas has already announced an appeal.

However, Eguren released his own statement April 10, saying that before making any statements, the Peruvian bishops' conference should exercise prudence and "wait until the full text of the sentence" is released.

Referring to the lawsuit as a case against "a journalist who sought to reveal the truth about Sodalitium's actions," the Peruvian bishops said they stand behind Pope Francis' call to "prioritize understanding and attention to victims of all types of abuse and to condemn any type of complicity."

"We reiterate our solidarity and closeness to the victims, their families and their defenders," the bishops said.