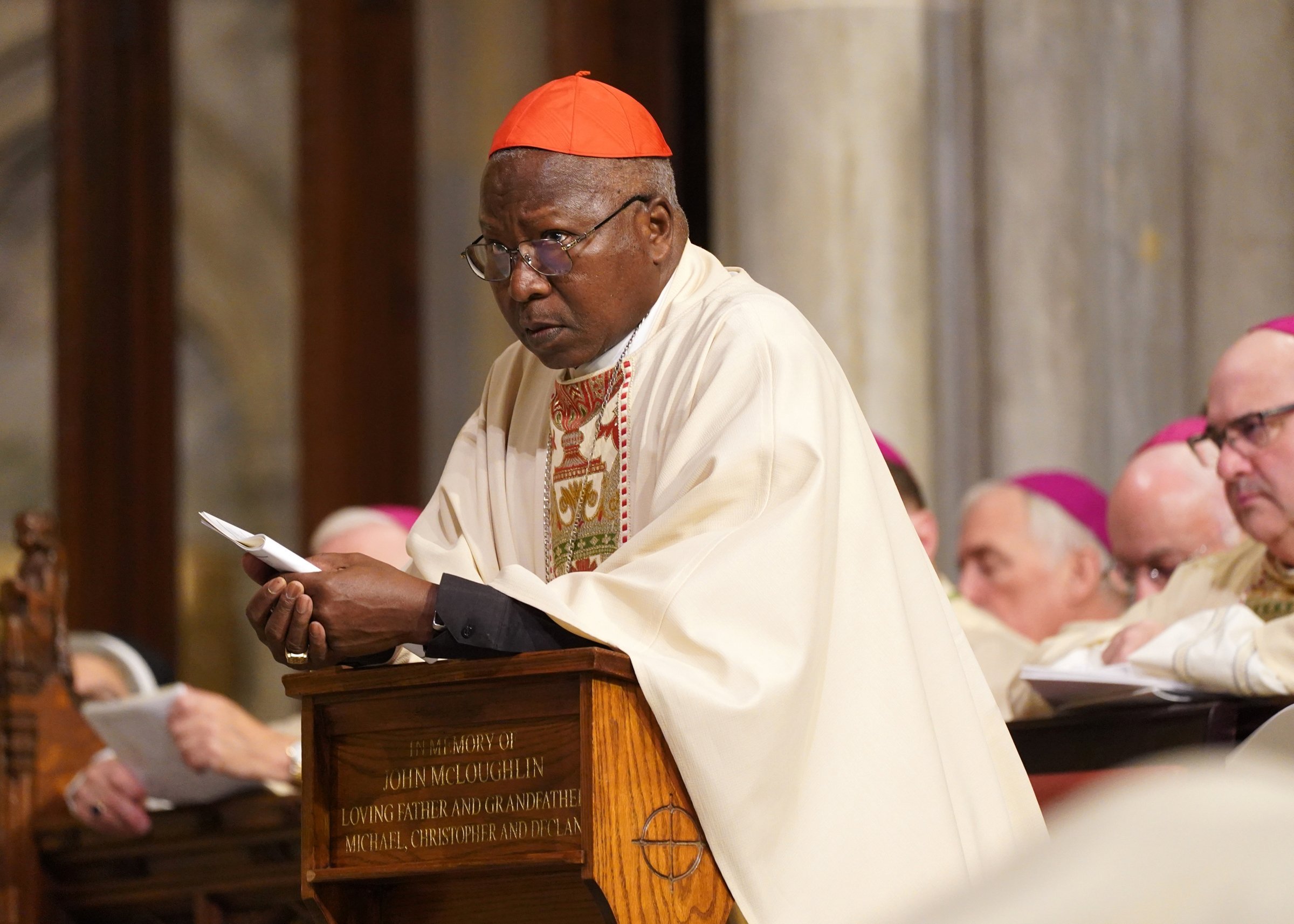 Africa's Catholic bishops have criticized the appropriation of land, natural resources and other economic assets by private companies and called on national governments to show greater concern for local community rights and needs.

"For most Africans, land is neither a tradeable commodity nor an individual possession — it is a gift from God and our ancestors, a common good," said the Symposium of Episcopal Conferences of Africa and Madagascar.

"The impunity of corporate and elite capture of African land and natural resources and the damage this is doing to Africa's food systems, to our environment, our soils, lands and water, our biodiversity, our nutrition and health is a major concern. Land grabs push people off the land, fueling conflicts and provoking displacement," the statement said.

The bishops were joined by leaders of other faith-based and nongovernmental organizations ahead of talks between the African Union and European Union foreign ministers in Kigali, Rwanda, that opened Oct. 26.

The statement expressed concern that land deals in 2021, covering more than 62 million acres, had been concluded "by private actors encouraged and financially supported by governments and public development banks."

Such business ventures, the statement said, continued to reflect European perspectives because of "the legacy of colonialism and huge differentials of power and capacity."

"We have come together in solidarity and fraternity to amplify the voices of African communities struggling for land justice," it said.

he foreign ministers were meeting to discuss common challenges ahead of a sixth European Union-African Union summit, planned for Brussels in early 2022, including recovery from COVID-19, poverty, security, migration, education and skills development.

They met as the United Nations' climate summit was about to begin in Glasgow, Scotland, Oct. 31.

He explained that Burkina Faso's 17 gold mines are owned by international companies, leaving just 9% of profits in the country. He said a "new order" was urgently needed.

"African countries have gained independence," he said, "but this is just a formal independence, since we are still subject to domination."