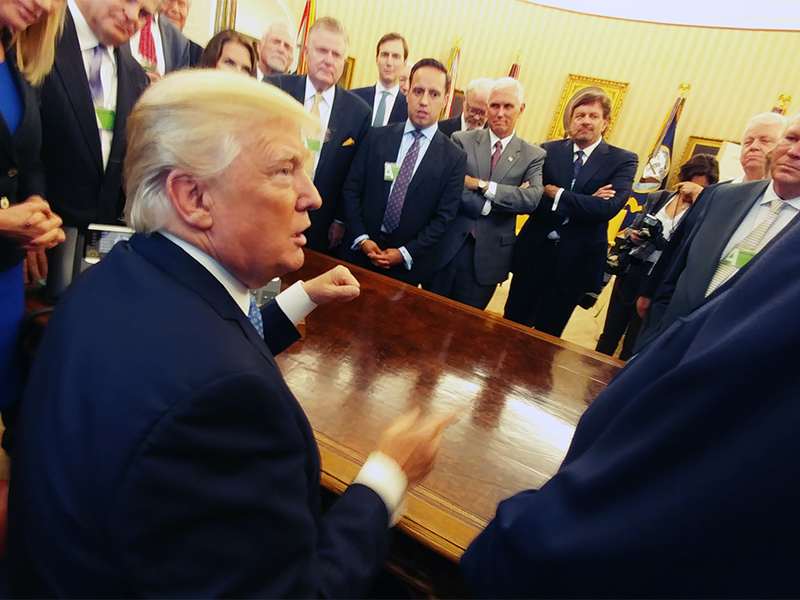 President Donald Trump meets with faith leaders inside the Oval Office on May 3, 2017. (Photo by Pastor Mark Burns)

They’re invited to meetings at the White House. They exchange calls, texts and emails with administration staffers. And they occasionally pray with the president.

Here’s a list of some of the key evangelical leaders — mostly men but also one woman — who were on President Donald Trump’s campaign evangelical executive advisory board and/or have served in an advisory role since his inauguration.

Mark Burns — co-founder and CEO of The NOW Television Network in Easley, S.C.; spoke at the 2016 Republican National Convention

Paula White — senior pastor, New Destiny Christian Center in Apopka, Fla.; first clergywoman to give an invocation at an inauguration

This story appears in the All the president's clergymen feature series. View the full series. 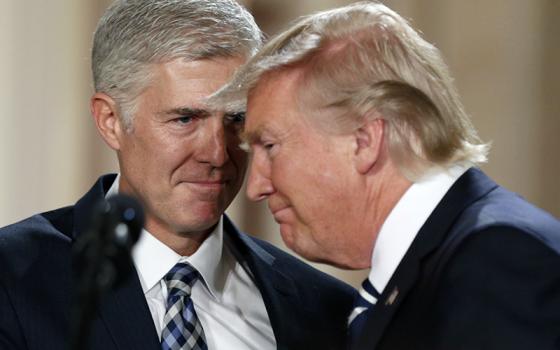 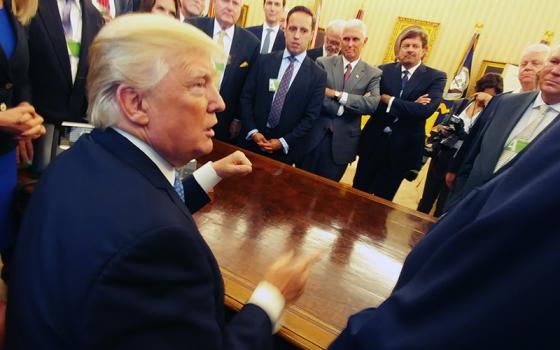 The key evangelical players on Trump's advisory board 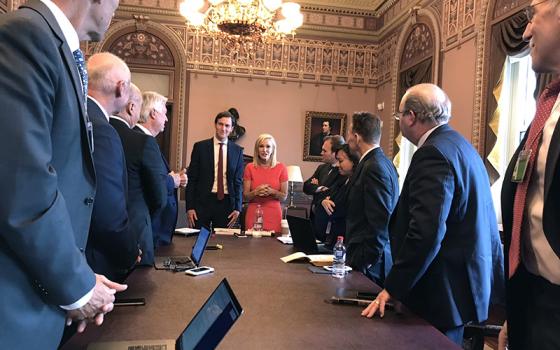