Second gentleman Doug Emhoff opened a White House roundtable on antisemitism Dec. 7 by declaring his steadfast commitment to his Jewish identity and to fighting the scourge of hatred toward Jews.

Tensions between LGBTQ students and administrations endure at many of the hundreds of U.S. Catholic and Protestant universities. The Christian teachings they ascribe to differ from societal values over gender identity and sexual orientation, because they assert that God created humans in unchangeable male and female identities, and sex should only happen within the marriage of a man and a woman. 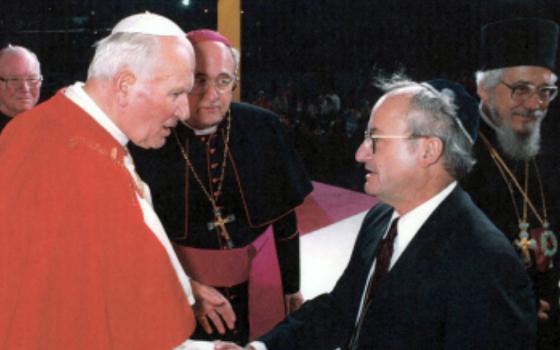 As a rabbi, he worked on Jewish-Catholic relations. Now the pope is knighting him.

A Reform rabbi and a longtime columnist for Religion News Service, James Rudin has met with popes, presidents and world-famous evangelists in his efforts to improve Jewish-Christian relations. 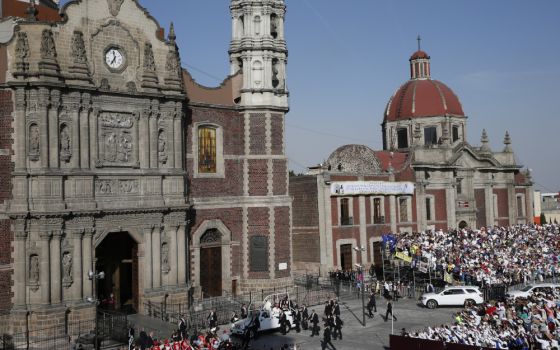 She was an early church deacon. Catholic women now want to reclaim her example.

On Sept. 3, 56 pilgrims from four countries gathered in Mexico City to celebrate St. Phoebe’s feast day and consider how they might urge the Catholic Church to reclaim the diaconate for women. 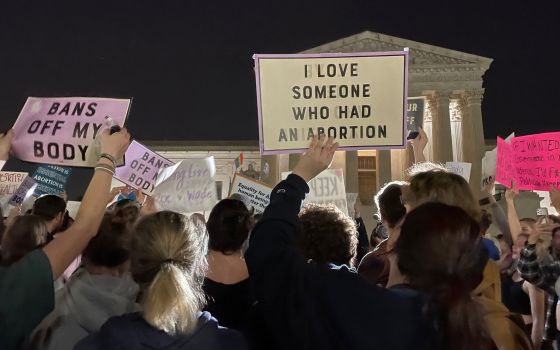 A number of polls in recent days have shown that a majority of Americans think abortion should be legal; a new Pew Research survey is no exception. 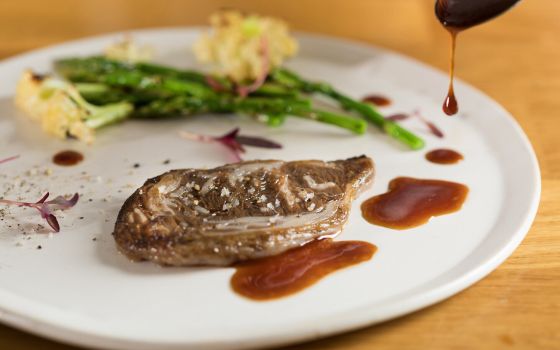 In recent years, many Jews have passed over the brisket, chicken, chopped liver and even the gefilte fish. How will they take to cell-cultured meat? 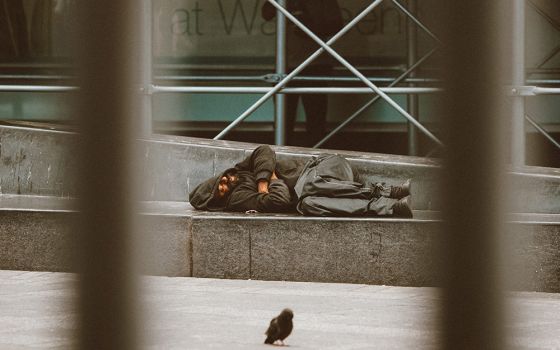 Book interview: Susan Dunlap holds a weekly prayer service at a shelter for people without homes. Her book Shelter Theology describes their spiritual lives. Dunlap speaks about her ministry and her book in this interview. 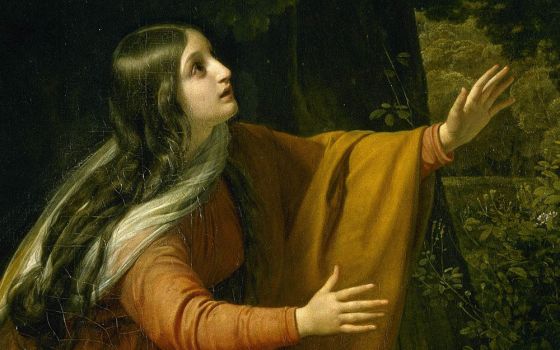 In a paper published in December, Elizabeth Schrader and Joan Taylor argue that Magdalene, instead of referring to Mary's town of origin, may be an honorific from the Hebrew and Aramaic roots for "tower" or "magnified." 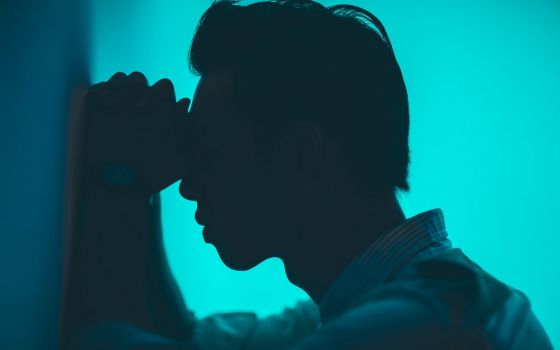 Instead of blaming God when bad things happen in their lives, many Americans say individuals and societal institutions are responsible for suffering, according to a new survey. 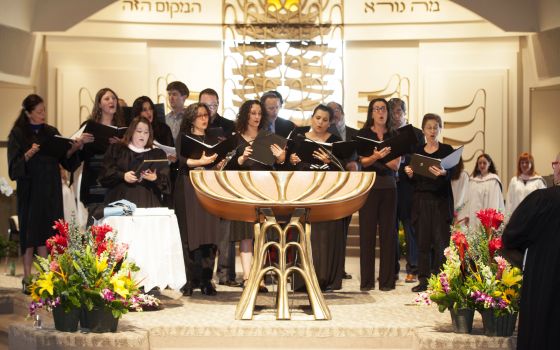 This rabbinical school is moving into a Catholic university

The Academy for Jewish Religion California has rented space in several locations during its 21-year existence as a transdenominational seminary that trains rabbis and cantors. For a while it was housed in an office building in downtown Los Angeles, then at Hillel, the Jewish campus organization at the University of California Los Angeles. But beginning Oct. 1, in an arrangement both novel and pathbreaking, the academy will move to Loyola Marymount University, a private Catholic school founded by the Jesuit and Marymount orders. 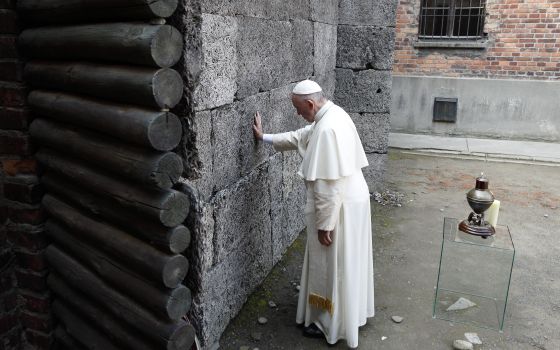 Israel's Chief Rabbinate has written a letter to Pope Francis conveying its “distress” at comments he made suggesting Jewish law, as written in the Torah, is obsolete. 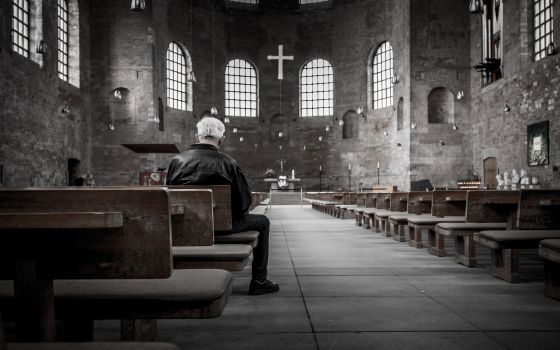 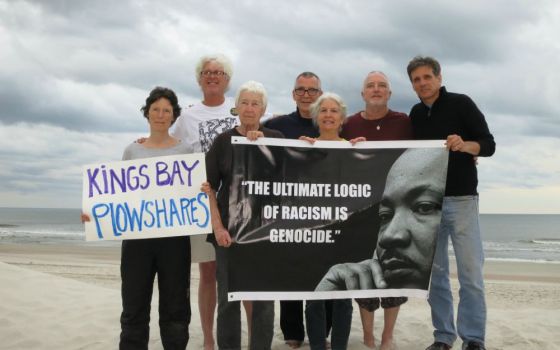 Two of the seven Catholic peace activists who broke into a nuclear submarine base three years ago left prison this week as part of an early release agreement. 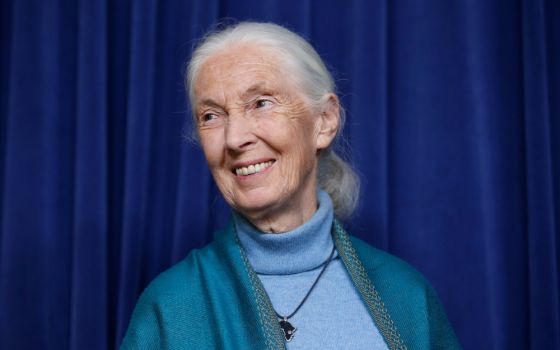 'Religion entered into me': A talk with Jane Goodall, 2021 Templeton Prize winner

Sixty years after she stepped into the jungle to observe chimpanzees in their natural habitat, Jane Goodall, the world-renowned primatologist and conservationist, has won the 2021 Templeton Prize. 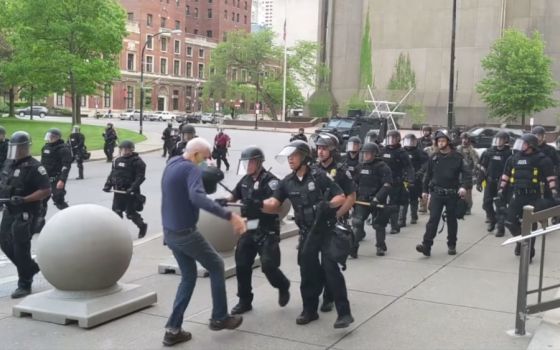 A Catholic social justice activist who police knocked down during a protest over racism last year has sued the city of Buffalo, its mayor, the police commissioner and several police officers. 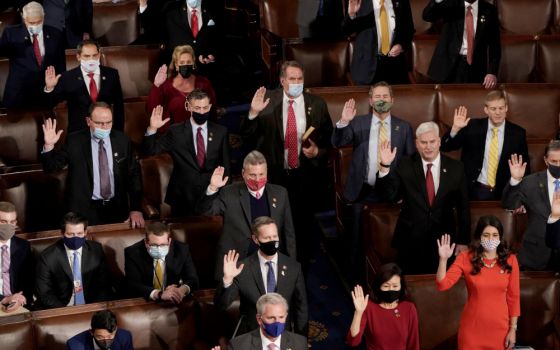 A total of 294 out of 535 House and Senate members are Protestant — nearly the same as the last Congress, while religiously unaffiliated Americans are vastly underrepresented. 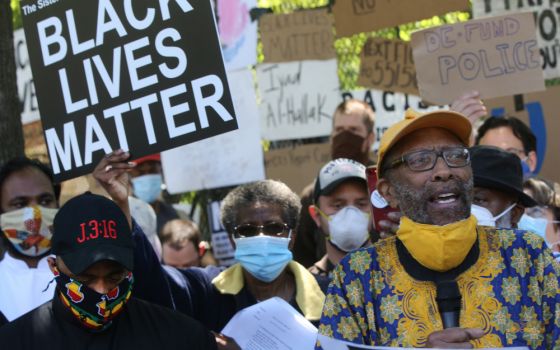 Religion News Service asked scholars, faith leaders, activists and other experts to reflect on some of the forces they've seen on the religious landscape this year and what they anticipate for 2021. 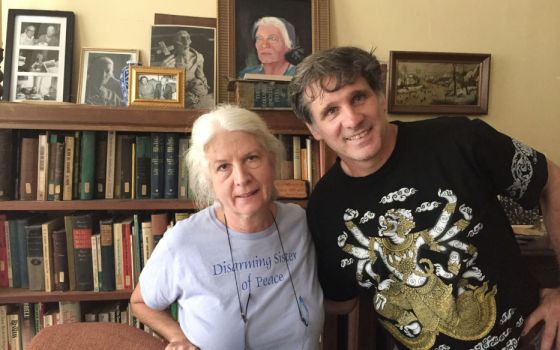 Martha Hennessy was sentenced Nov. 13 to 10 months in prison for breaking into Kings Bay Naval Base in Georgia two years ago to protest its stockpile of nuclear weapons. 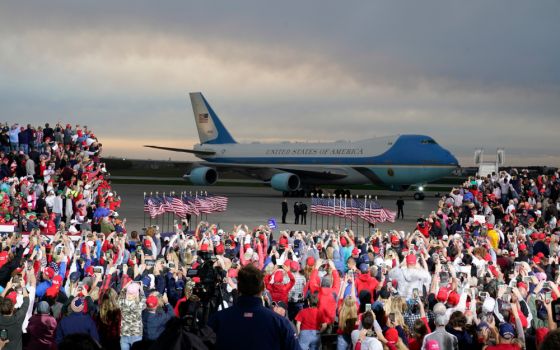 As they head to the polls, nearly all religious Americans say the coronavirus is the most critical issue facing the country, a new study by PRRI shows. But there's one notable exception: white evangelicals. 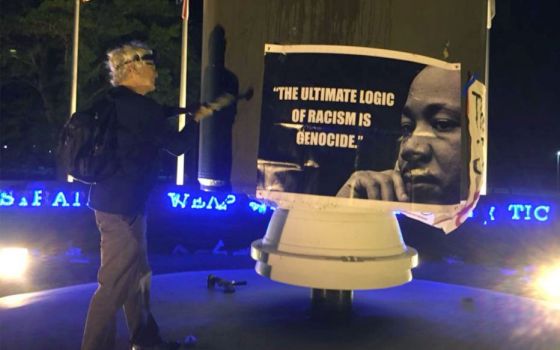 Patrick O'Neill, who together with the Rev. Stephen Kelly, cut a padlock to Kings Bay Naval Base in Georgia to protest its stockpile of hundreds of Trident nuclear weapons two years ago, was sentenced Oct. 16 to 14 months in federal prison.