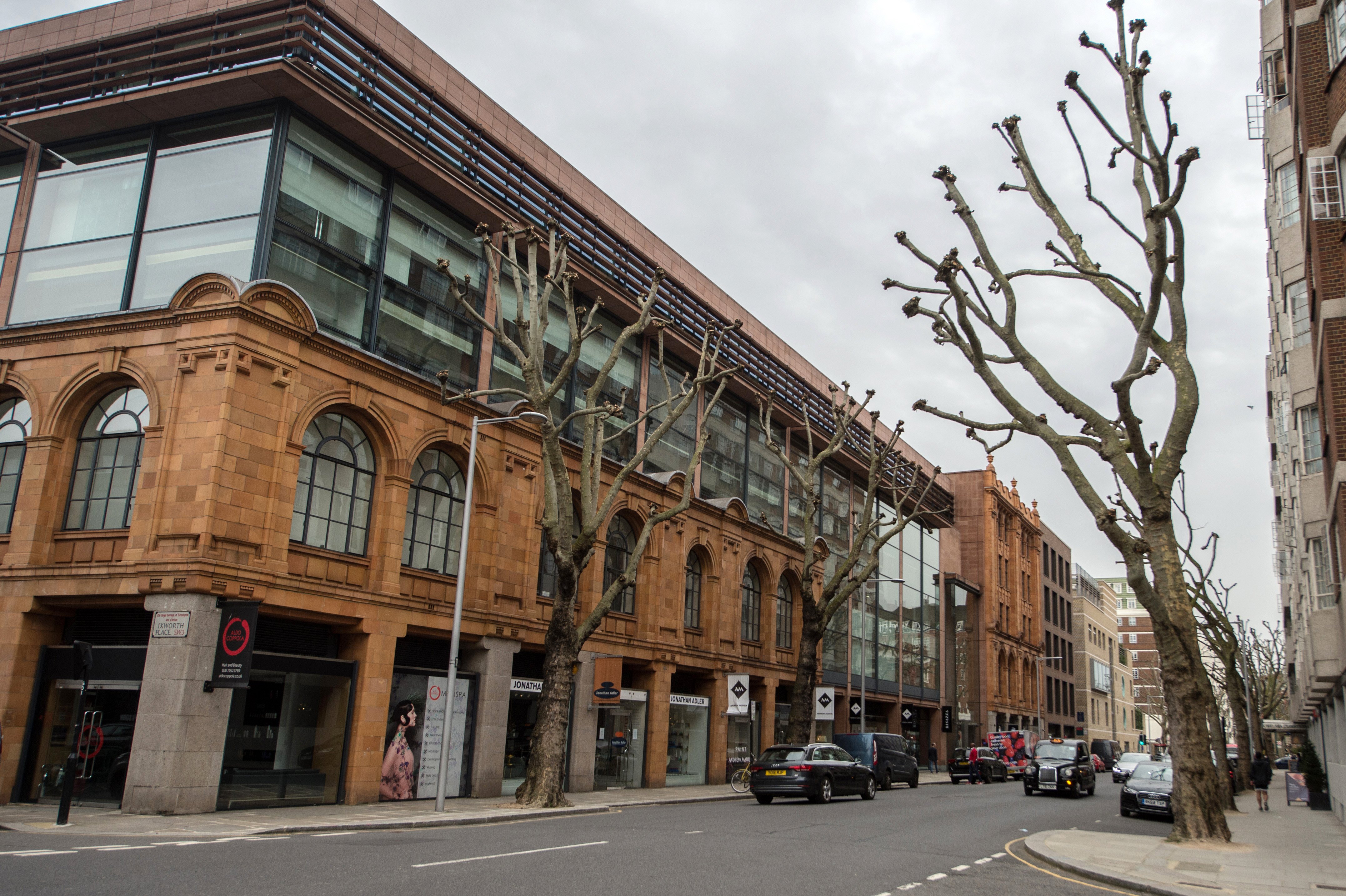 The Vatican in 2018 bought this building at 60 Sloane Avenue in the Chelsea neighborhood in London as an investment after first owning a partial stake in the property. The acquisition of the building has devolved into multidimensional scandal. Gianluigi Torzi, the main suspect in the Vatican's corruption investigation into this London real estate venture was taken into custody May 11 in London after he appeared for his first extradition hearing, his lawyers said. (CNS photo/courtesy Marcin Mazur)

The main suspect in the Vatican's corruption investigation into a London real estate venture was taken into custody May 11 in London after he appeared for his first extradition hearing, his lawyers said.

The British judge determined businessman Gianluigi Torzi was a flight risk and ordered him detained. A statement from Torzi's lawyers said they would argue he is not a flight risk at a new audience expected in the next 48 hours.

British authorities were acting on an arrest warrant issued last month by a Rome judge accusing Torzi of false billing, tax evasion and money laundering. Torzi has denied the allegations.

In addition, Vatican prosecutors have accused Torzi of extorting 15 million euros ($17.8 million) from the Holy See to turn over ownership of a luxury London building in which the Vatican's secretariat of state was a majority shareholder.

Neither Torzi nor anyone else under investigation has been indicted in the 2-year-old Vatican probe.

Torzi denies wrongdoing. Contracts show top Holy See officials signed off on Torzi's involvement in the deal, and even Pope Francis knew about it and had met with Torzi.