'The Story of Us' hopes to discover our common humanity 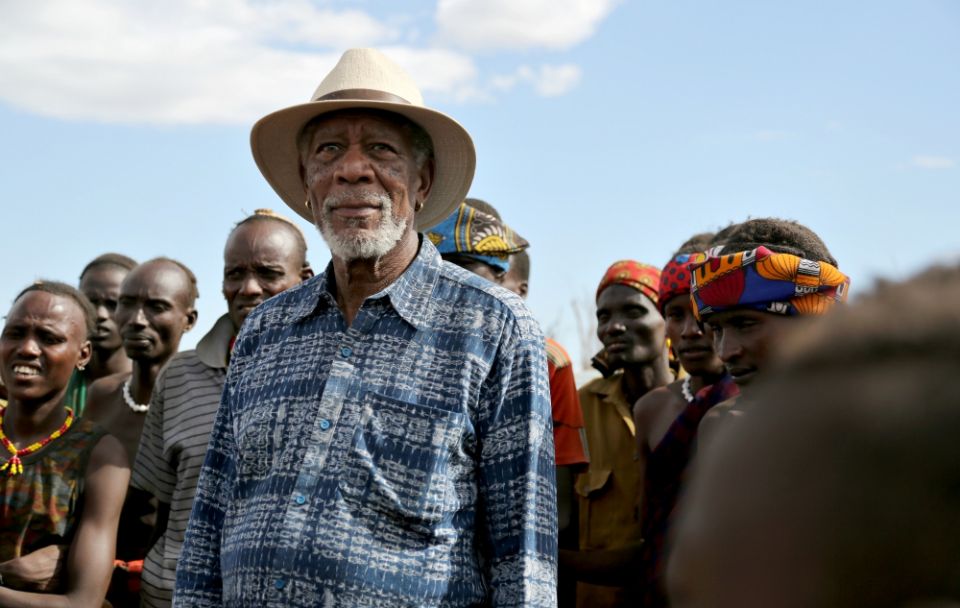 Morgan Freeman stands with villagers during an Ethiopian Peace Ceremony in Omo Valley, Ethiopia, in an episode of "The Story of Us." (National Geographic/Maria Bohe)

'The Story of Us' airtimes

"The Story of Us" airs on the National Geographic channel on Wednesdays at 9 p.m. Eastern, beginning Oct. 11.

National Geographic's new series "The Story of Us" features Morgan Freeman as narrator and guide across several countries and cultures. As he explains at the beginning of each episode, his goal is "to discover the ties that bind us and the common humanity inside us."

In Episode 1, Freeman explores "The March of Freedom" in New Orleans, New York City and Guatemala, where he speaks with Nobel Peace Prize winner Rigoberta Menchú. He interviews the only prisoner ever known to escape from a North Korean labor camp who explains how he had to learn to become "free."

But Albert Woodfox, who spent 44 years in solitary confinement at Angola Prison in Louisiana, is most impressive to me; he has chosen to live peacefully after having to plead guilty in order to get out of prison. Finally.

Episode 2 is one of the most powerful — and revealing. With its oxymoronic title, "The Fight for Peace," Freeman travels to Rwanda, Bolivia and London and returns to New York City to speak with former Air Force drone "pilot" Brandon Bryant.

Bryant's regret, sorrow and guilt for his part in America's drone program underscores the need for citizens to know what the government is doing, and how many innocent civilians are being murdered in drone strikes. When Bryant left the Air Force, they handed him a paper that certified his more than 2,000 kills by remote control.

Targeted kills that also murder innocents are the face of new technologies in warfare. Are they moral? This segment raises overwhelming questions about technology and our complicity in this death protocol.

Episode 3, "The Power of Love," is moving. In truth, almost all the episodes have their "moments" that engage the heart. But this one looks at a young barber in the U.K. who cuts the hair of the homeless on the streets of London, and a former Romanian orphan adopted by an American couple at the age of 11 but who ran away at 16. But love overcomes all.

One of the most interesting is Hina, also in the U.K. She married after university but it did not last. She visited her grandmother in Pakistan and engaged willingly in an arranged marriage that 15 years later appears to be healthy and loving.

The most culturally mystifying segment is a look at the primitive (by Western standards) Hamar tribe in Ethiopia where women agree to be whipped (and deeply scarred) to show their love for their fellow tribesmen when they come of age.

Three more episodes follow into November for which I did not receive a screener but the program guide instead. Episode 4, "Us and Them," starts with Freeman interviewing Megan Phelps-Roper, the granddaughter of Fred Phelps of the Westboro Baptist Church. It moves on to Panama, Bosnia and Maryland. Here, Freeman interviews Daryl Davis, an African-American blues musician who has been reaching out and befriending members of the KKK for years. 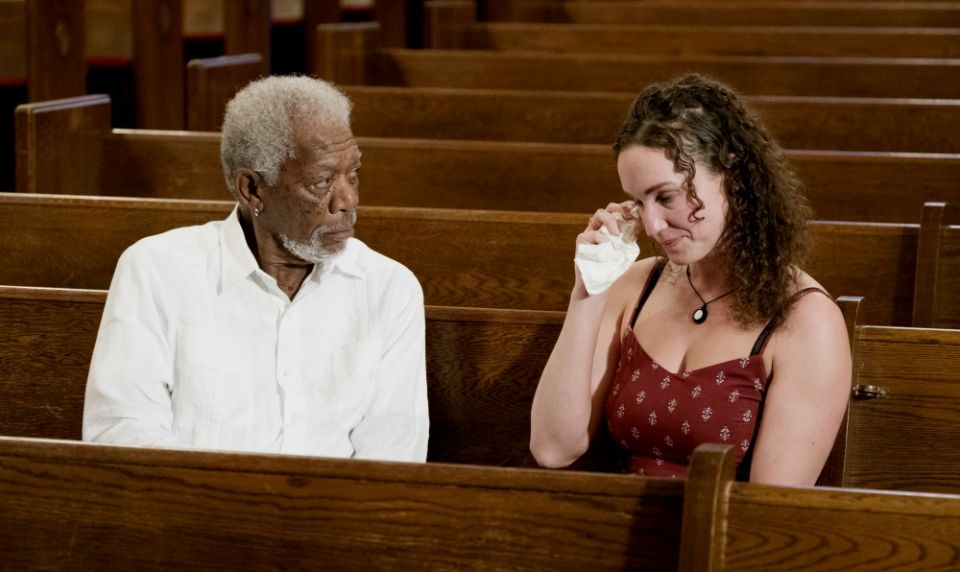 Morgan Freeman meets with Megan Phelps-Roper, former Westboro Baptist Church social media manager, who explains how she turned her back on the church and its rhetoric of hate. (National Geographic/Justin Lubin)

Next is "The Power of Us" with former President Bill Clinton; lobbyist Jack Abramoff; Henry Kyemba, a former member of Idi Amin's regime; Evan Williams, co-founder of Twitter; and Oleg and Dimitri, who were forced out of Russia because they are gay.

The conclusion of the series is "The Rebel Spirit," where Freeman investigates and interviews people who want to make the world a better place. These include Patrisse Cullors, a founder of Black Lives Matter; John Kiriakou, who exposed the U.S. government's use of torture following 9/11; Mabrouka Khedir, a Tunisian journalist whose work helped overthrow the government; and Evo Morales, the first indigenous president of Bolivia.

"The Story of Us" is a documentary series with a purpose: It wants to inspire understanding between people and evoke peacemaking as a result. How this is to be done is left up to us, but with lots of ideas. 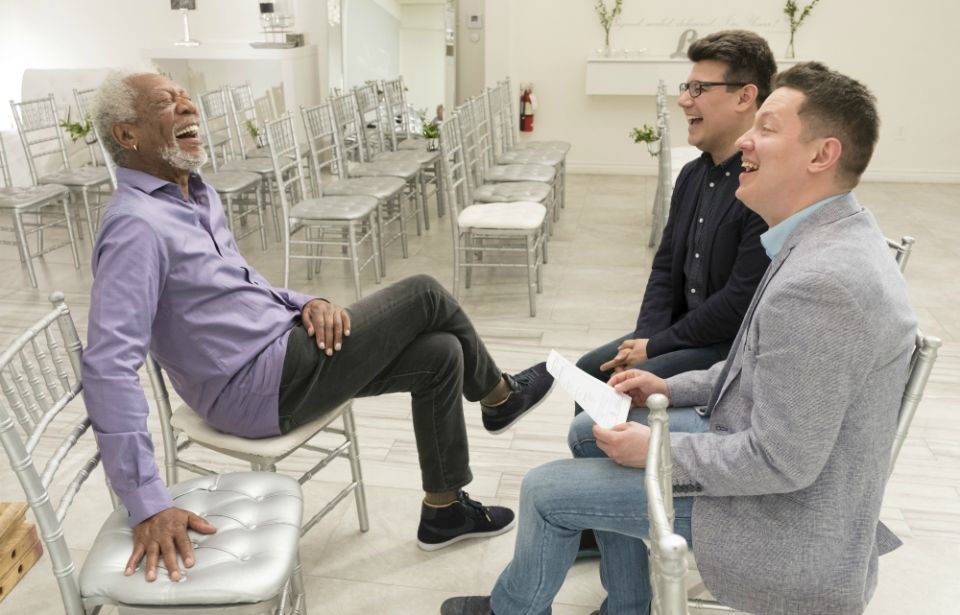 Morgan Freeman laughs with Russian couple Oleg Dusaev and Dmitry Stepanov in "The Story of Us." (National Geographic/Justin Lubin)

In some ways, I found this series more challenging than "The Story of God" because the stories are so deeply human and force me to look at my own attitudes and behaviors in relation to others. Freeman's voice is just as hypnotic as ever as he flies from here to there and muses in his private jet. I think a look at environmental practices in the future might be in order.

I am especially looking forward to Episode 5 and how the co-founder of Twitter thinks the social media platform can be a force for good.

The Story of Us with Morgan Freeman | National Geographic

Culture | 'The Story of Us' hopes to discover our common humanity