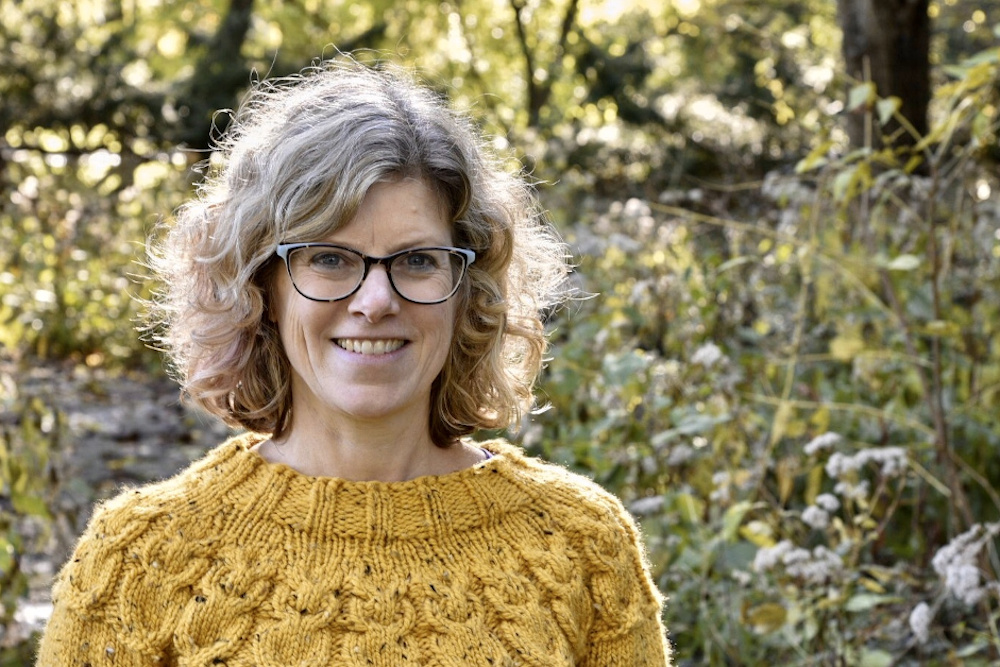 The National Catholic Reporter has named its national correspondent, Heidi Schlumpf, as its new executive editor. She will succeed Tom Roberts, who has served as an interim executive editor of the independent Catholic publication since 2018.

Schlumpf has served as national correspondent since she began to work full-time at NCR in 2017. During the past three years, she has done in-depth coverage on the influence of money in the church, sex abuse, politics, women's issues, racism and young people in the church. Her work has included investigations into Eternal Word Television Network (EWTN), Fellowship of Catholic University Students (FOCUS) and popular Catholic author Matthew Kelly. She previously wrote an opinion column for NCR for almost a decade.

"Heidi is an accomplished journalist with an eye for investigative reporting, telling stories that otherwise simply would not be told," said Tom Fox, NCR CEO/president, announcing the new post. "She lives the NCR mission in her personal and professional lives and has the skills needed to take NCR into the next decade."

"Given the way our church treats women, keeping them from authority roles, I am particularly pleased to have a woman, indeed, this woman, take the editorial reins at NCR."

Said Schlumpf: "At such a critical time in our church and in our country, I am eager to continue NCR's tradition of publishing hard-hitting, independent journalism and providing an alternative voice for progressive Catholics."

"Building on NCR's 55-year legacy, I also plan to bring an aggressive energy to our daily online platform and to reach out to younger readers and contributors," she added.

"It has been a privilege to work closely with Heidi during the past year and a half," said Roberts. "And I couldn't be happier or more encouraged for NCR's future knowing that she will be leading the editorial operation. She combines keen intelligence and judgment with a writer's eye and an unyielding dedication to getting at the truth."

Schlumpf brings more than three decades of journalism experience to the job, having previously served as managing editor of U.S. Catholic magazine and as a reporter at Chicago's archdiocesan newspaper and secular newspapers in California and Wisconsin. Her work has been published by CNN Opinion, Sojourners and Huffington Post. She taught journalism as an associate professor of communication at Aurora University in Illinois.

Schlumpf will continue to be based in Chicago, where she lives with her husband, Edmund, and their two children, and where she is a member of St. Gertrude Parish. She will begin as executive editor in May.

A version of this story appeared in the March 20-April 2, 2020 print issue under the headline: NCR appoints Heidi Schlumpf as new executive editor.