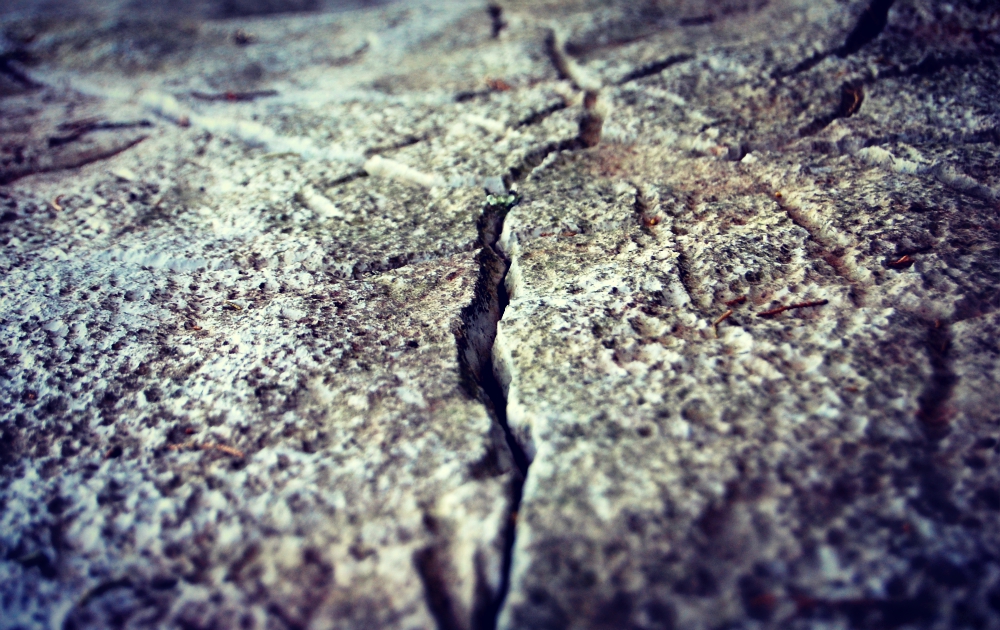 It seems the church is at a crossroads. Clearly, war has been declared on the Francis papacy by right-wing clerics like Archbishop Carlo Maria Viganò. They have decided to bring down this pope by tying him to the sex abuse crisis.

However, the sex abuse crisis is widespread. It is global. The problem cannot simply be ascribed to either liberal or conservative clerics. Anybody who knows how the church has operated or even how a large corporation works knows that they are going to protect their own and circle the wagons. The church did that to its shame, but the effort to cast blame and call names is not helpful in solving the problem.

If there was ever a time for the hierarchy to recognize its collective failure and accept the fact that they are all in this together, that time is now. The first real question is whether the hierarchy can recognize the need to work together to dig out of a horrific situation or insist on playing "gotcha."

It is true that the left, including me, spoke out frequently and loudly against Popes John Paul II and Benedict XVI, but there is a difference. I know of no cardinal or bishop who accused either John Paul or Benedict of heresy or demanded their resignation. What is going on now is at a different level, and it appears traditionalists have adopted a scorched-earth policy to regain power in the church, irrespective of the damage it will cause.

The division within the church is as deep and as troubling as the division that exists in the political arena of our own country. Some Catholics have, of course, left the church because of the scandals. Those who remain are faithful churchgoing Catholics with their own set of beliefs who are beginning to pay more and more attention to the crisis swirling around them.

Faithful Catholics are likely to become angrier and more confused. Already, we are seeing protests at cathedrals and diocesan offices demanding resignations of bishops. Catholics are going to have to make a choice before too long, and we may ultimately see a split in the church unlike anything we have seen since the Reformation.

I believe this group of traditionalist clerics has opened a chasm in the church like nothing in our lifetime. Worse, my impression is they will not be satisfied by anything less than total capitulation.

What are the stakes? Jesuit Fr. James Keenan has written an article recommending the selection of women to receive the red hat. Women as cardinals in the church, voting on the selection of the next pope. It is mind-boggling.

Of course, it won't happen. Francis can't make women cardinals, even though it is theoretically possible. Married priests are also possible, but we do nothing because that's what conservatives like Viganò want. We allow the traditionalists to rule, and not only will nothing change but we will continue retrenchment under their influence.

The fact is traditionalists are winning. Francis brought new excitement to the church and an opportunity to begin a process of change. I didn't expect dramatic change with Francis, but I thought he would make some incremental changes that could lead to greater reform in a subsequent papacy.

Instead, we have seen traditionalists balk at even the smallest and noncontroversial changes. Attempts to modify church practice (not doctrine) on the reception of Communion for divorced and remarried Catholics were met with vitriol. Francis and his supporters were accused of heresy.

In his article on women cardinals, Keenan makes a couple of significant points. First, there will be no reform in the church until women have power, and female deacons do not provide that necessary power. Second, prior to 1917, the body of cardinals was made up of both ordained and lay men. The change requiring ordination was made to prevent abuses and nepotism in the naming of cardinals.

In 2013, Jesuit Fr. Federico Lombardi, then the director of the Vatican press office, said a female cardinal is "theologically and theoretically" possible. He then added it "is not remotely realistic," at least for now.

Therein lies the problem. Even when change is possible "theologically and theoretically," we don't change anything. Traditionalists make sure of that.

Maybe they are just looking for a reason to break with the church altogether. Francis and his allies at the Vatican seem to be trying to hold the church together. Yet it seems there is only one way to do that — accept whatever this traditionalist band of clerics demand and have the church remain in the 16th century.

I am beginning to believe that reform of the church can only go forward if those who seek reform under Francis demand it and decide to let the chips fall where they may. If the bottom line is that traditionalists will thwart every effort to make even minor changes, perhaps schism is inevitable. The alternative may be to live in a church that believes the Council of Trent must forever be normative. I for one find that possibility unacceptable.

No set of punitive regulations or monitoring systems will be enough for the church to move on from this scandal. The church and church culture need to change. I believe each day we may be getting closer to the need to call a universal council of the church to address these issues. The lack of credibility in Rome that the traditionalists have created means that only the entire church united in council can move the church forward at this time.