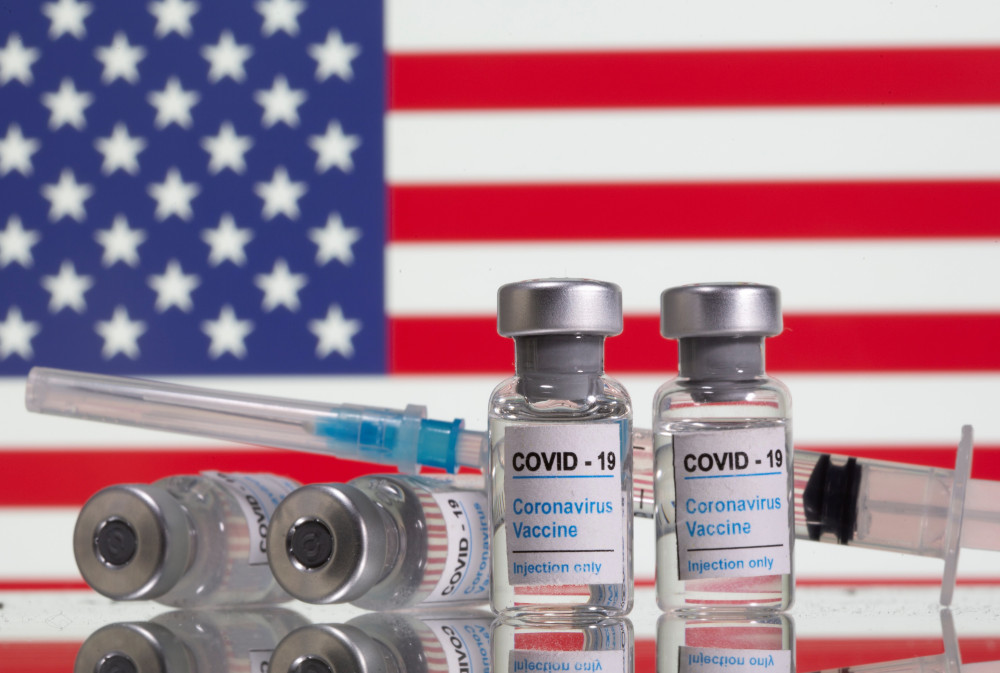 The Catholic Archdiocese of New Orleans has declared the COVID-19 vaccine developed by Johnson & Johnson "morally compromised" and asked Catholics to avoid it if given the choice, citing concerns about the use of cells with distant ties to abortion "in development and production."

The archdiocese issued the statement on Feb. 26, stating that while the decision regarding whether to get a vaccine is an individual choice, "the latest vaccine from Janssen/Johnson & Johnson is morally compromised as it uses the abortion-derived cell line in development and production of the vaccine as well as the testing."

Several COVID-19 vaccine manufacturers used cells originally derived from tissue from an aborted fetus in the 1970s, but the Moderna and Pfizer-BioNTech vaccines used the cell lines only to test their vaccines, making the "connection to abortion … extremely remote," the statement said.

But the statement argues that the new Johnson & Johnson vaccine, which was approved for emergency use by the FDA over the weekend, makes "extensive use of abortion-derived cell lines."

As such, the authors argue, local Catholics should opt for the Moderna or Pfizer-BioNTech vaccines if given the choice.

The decision has the potential to impact vaccine distribution. Several houses of worship — including Catholic churches — currently serve as vaccination centers, as do many faith-affiliated organizations.

While it is unclear if any Catholic organizations that answer to the archdiocese are participating in the rollout in New Orleans, a spokesperson for the archdiocese said: "The Archdiocese of New Orleans is asking all Catholic entities to distribute vaccines according to the ethical guidelines we have released."

A spokesperson from the office of LaToya Cantrell, the mayor of New Orleans, declined to comment.

At least one Catholic leader, Bishop Joseph Strickland of the Diocese of Tyler, has argued that even the Moderna and Pfizer-BioNTech vaccines are "produced immorally" because they used the cells and must be rejected as well.

The archdiocese insists the decision is informed by guidance from the Vatican and the U.S. Conference of Catholic Bishops, although those institutions have not yet issued statements discouraging use of the new Johnson & Johnson vaccine.

A spokesperson for the archdiocese said the decision was also informed by "a conversation" with the National Catholic Bioethics Center.

The statement is part of a longstanding debate regarding the use of what are referred to as HEK293 cells, which reportedly trace their origins to an aborted fetus from the 1970s. Scholars and ethicists have noted that HEK293 and similar cell lines are clones and are not the original fetal tissue.

Even so, leaders of the bishops' conference, as well as leaders from other religious organizations such as Russell Moore, head of the Southern Baptist Ethics and Religious Liberty Commission, sent a letter to the commissioner of the U.S. Food and Drug Administration in April 2020 expressing concerns about certain COVID-19 vaccines. They singled out the vaccine being developed by Janssen Pharmaceuticals, which is owned by Johnson & Johnson.

"We are aware that, among the dozens of vaccines currently in development, some are being produced using old cell lines that were created from the cells of aborted babies," the letter read. "For example, Janssen Pharmaceuticals, Inc. has a substantial contract from the U.S. Department of Health and Human Services (HHS) and is working on a vaccine that is being produced using one of these ethically problematic cell lines."

The Vatican also issued general guidelines in December regarding vaccines. The Holy See concluded it was "morally acceptable" for Catholics to receive vaccines that used the controversial cell lines for research.

The guidelines did not name any specific vaccines, but the Vatican has made the Pfizer-BioNTech vaccine available for all citizens of the city-state. Pope Francis was also reportedly inoculated in January.