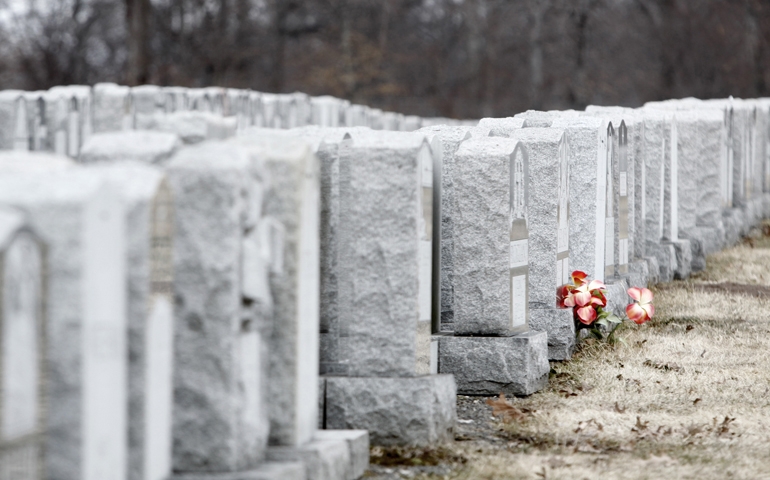 The Newark Archdiocese has declined to appeal a ruling by a federal judge who overturned its challenge to a New Jersey law that bans religious cemeteries from selling headstones.

U.S. District Judge Michael Shipp ruled that the archdiocese and two parishioners who joined in the lawsuit failed to show a violation of the Constitution.

The case stems from a lawsuit against the archdiocese from the Monument Builders Association of New Jersey, which claimed that the church had an unfair business advantage because of its tax-exempt status and its religious claims on Catholics.

The archdiocese won that case, but New Jersey passed a law in 2015 that prohibited religious cemeteries from selling headstones. At the time, Archbishop John Myers argued that the law "harms consumers and our mission tradition." Myers was succeeded as archbishop of Newark in 2017 by Cardinal Joseph Tobin.

The archdiocese was supported in its challenge to the law by the Institute for Justice, an Arlington, Virginia, libertarian organization. According to its website, the institute supports private enterprises contesting government actions that it says create undue burdens on businesses.

Citing the costs involved in pursuing an appeal, in a March 23 statement the archdiocese said it will decline pursuing the case, but still believes its stance is correct.