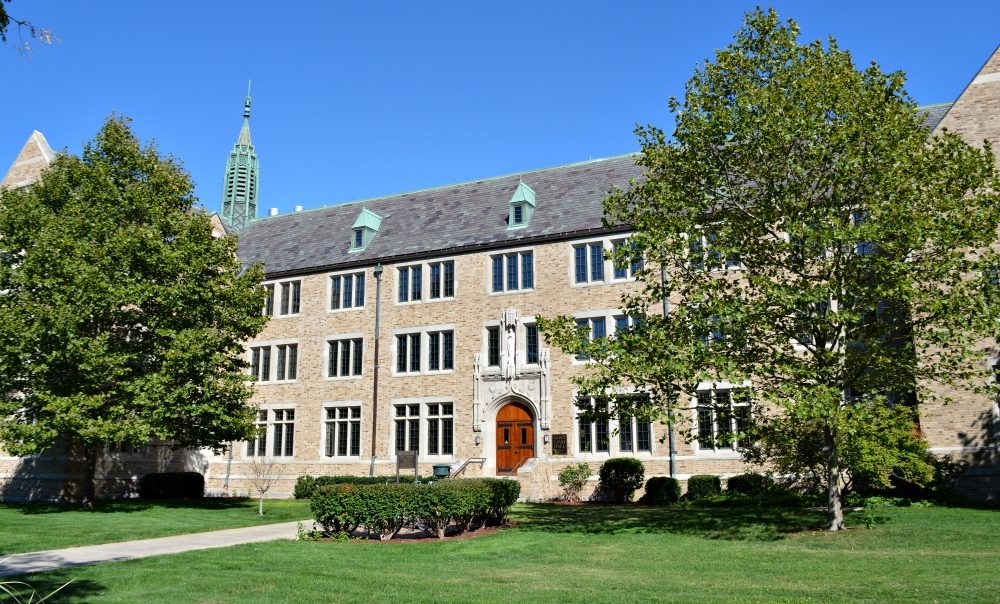 Story updated at 3:55, CDT, with additional comments from Notre Dame.

Employees at the University of Notre Dame will retain access to cost-free birth control through third-party health insurers, with a likewise outcome expected for students, despite earlier announcements that such coverage would terminate.

The South Bend, Indiana university's Office of Human Resources informed faculty and staff in an email Nov. 7 that third-party administrators Meritain Health and OptumRx had notified the university that they would continue to provide access to contraceptives at no cost to employees enrolled in the university health plan.

A separate email to students from University Health Services said that Notre Dame believes that Aetna Student Health "intends to follow the same course" as the other outside health insurers, though any plan changes would not be finalized until late spring.

The arrangements with the third-party providers have existed in recent years as Notre Dame opposed on religious liberty grounds the inclusion of such coverage through its self-insured plan, as required by a federal mandate under the Affordable Care Act.

Less than two weeks ago, Notre Dame said it would halt third-party access to no-cost contraceptives for both employees and students. That decision came shortly after the university settled a federal lawsuit challenging the mandate, a move itself preceded by interim rules issued by the Trump administration Oct. 3 that expanded which religious employers were exempt from the mandate.

Paul Browne, vice president of public affairs and communications at Notre Dame, told NCR that following the announcement from the U.S. Department of Health and Human Services — under which the original mandate was issued — "we believed that insurance companies would discontinue no-cost coverage for contraceptives for employees at the end of the year. Since then, we have been informed that Meritain Health/OptumRx will continue such coverage indefinitely."

Before the latest notices, contraceptives coverage through the third-party insurers was set to expire at the end of the year for employees, and Aug. 15, 2018, for students. The initial decision led three female Notre Dame students to join a lawsuit suing the Trump administration over the expanded mandate exemption rules.

"The University of Notre Dame, as a Catholic institution, follows Catholic teaching about the use of contraceptives and engaged in the recent lawsuit to protect its freedom to act in accord with its principles," the university stated in the email to faculty and staff updating its previous contraceptive notice. "Recognizing, however, the plurality of religious and other convictions among its employees, it will not interfere with the provision of contraceptives that will be administered and funded independently of the University."

The same message was shared with undergraduate and graduate student enrollees.

The university had resisted the contraception mandate since its issuance in August 2011, and first brought forth a lawsuit against the federal government the following May. The Catholic school stated it viewed the requirement to provide access to birth control — the use of which the Catholic Church opposes — as a violation of its religious liberty.

Notre Dame was among nearly 100 religious employers that challenged the birth control rule in court.

Browne said that the university "never barred employees or students from obtaining insurance for contraceptives," and that its objections were focused on being forced against its conscience to be a party in the acquisition.

"This has been a religious liberty issue from the start," he said. "We objected to the federal government deciding which Catholic institutions were sufficiently Catholic to merit a waiver. That's different from insurers deciding on their own to continue coverage without Notre Dame's subsidy or engagement otherwise."