Revisiting the wisdom of the 1993 RFRA 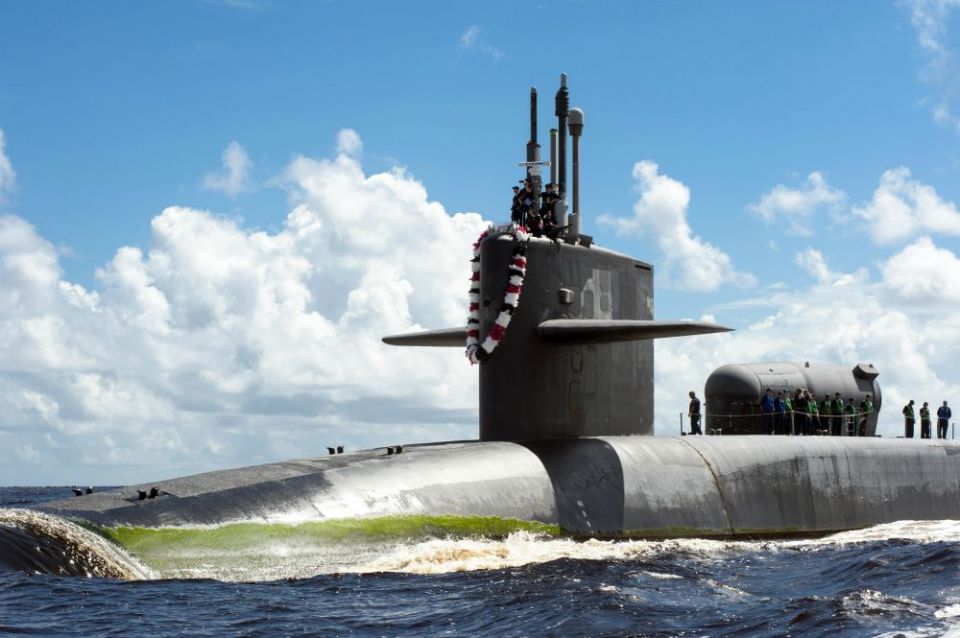 Protecting religious liberty in America is an ever-important and ever-perilous task of government. The Religious Freedom Restoration Act (RFRA), passed in 1993 with strong bipartisan support, prohibits the government from unnecessarily burdening the exercise of religious beliefs among its citizens.

On April 4, 2018, the law was put to a new test. Seven lifelong Catholics, in a sacramental action, entered one of the largest nuclear submarine bases in the world at Kings Bay, Georgia, to make real the prophet Isaiah's command to beat swords into plowshares. They were arrested and charged with three felonies and a misdemeanor for symbolically disarming the nuclear weapons therein. They used the Religious Freedom Restoration Act in their defense.

Prior to acting, the seven did extensive homework on the links between human extinction and nuclear warfare. They studied nuclear treaties, reread the history of Hiroshima and Nagasaki, Japan, and internalized Daniel Ellsberg's book, The Doomsday Machine, Confessions of a Nuclear Planner, a copy of which they carried at Kings Bay. The book foresees omnicide — annihilation of all humans — as an irrevocable result of nuclear war. They schooled themselves, as well, in papal condemnations of deploying and even possessing nuclear weapons.

The seven told the court that the commandment "thou shalt not kill" applies to individual Americans as well as to its government. McAlister emphasized that nuclear weapons have become idols of worship, a total contradiction to her faith. It is idolatry to put trust in weapons over trust in God. Two theologians testified on the defendants' behalf as to the absolute immorality of nuclear weapons of mass destruction according to the Scriptures and church doctrine.

Using the Religious Freedom Restoration Act shield, the seven sought to have charges against them dropped. U.S. Magistrate Benjamin Cheesbro agreed that the defendants' beliefs and actions were religious and that they credibly demonstrated their sincere belief that symbolic disarmament is a religious exercise. He found that each defendant felt compelled by religious beliefs, by conscience, and by God to demonstrate and take action against nuclear weapons at Kings Bay.

Yet Cheesbro was skeptical about the RFRA defense. The act provides legal exemption from the law when religious objection is sincere, manifestly religious and substantially burdened. Under RFRA, a law burdening the objecting behavior must be the least restrictive means of furthering a compelling government interest. Surprisingly, Cheesbro held that 20 years of incarceration in federal prison is not a substantial burden for the security breach in question, despite the government's failure to produce sufficient evidence of its compelling interest as required by RFRA. 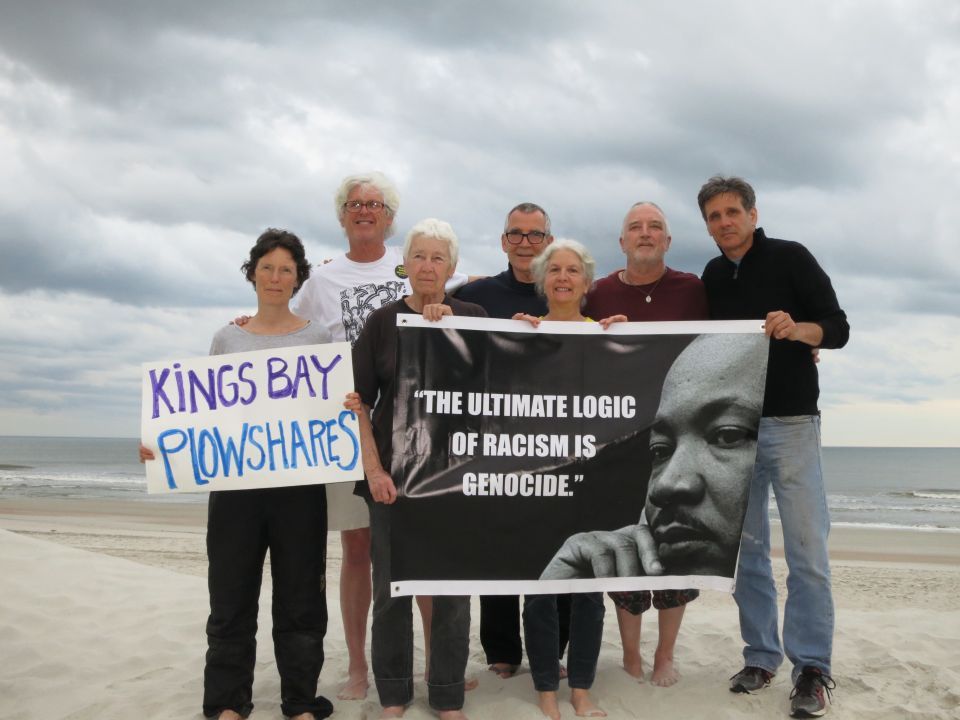 Under RFRA, a burden is substantial when a law or policy places significant pressure on a religious claimant to violate their religious beliefs. People of religious conscience must wonder about Cheesbro's lax interpretation of substantial burden. Religious dissenters who challenge governments are under constant pressure, indeed coercion, to conform with polices that violate their beliefs. The Kings Bay Plowshares 7, as they have come to be called, await anything but a minimal, least restrictive sentence, if convicted.

Bolstering his position, Cheesbro reasoned that the seven defendants were at liberty to exercise their religious beliefs without violating the law. For example, they might have requested space at Kings Bay to practice their religious beliefs but chose not to. This reasoning is disingenuous. It reduces the moral conundrum of how not to violate core religious values to a pedestrian litmus test. Scrupulously religious people, with or without space to worship on a military base, do not accept the world's most fearsome weapons wielded in their name.

Violence, Thomas Aquinas wrote, can be directed against the human body or against one's interior being, disabling the human will. If convicted, the defendants in this case face long years in federal prison or living at odds with their innermost beliefs about the sanctity of life. The government imposes a substantial burden when it disables religious agency with iron-fisted means.

The Religious Freedom Restoration Act is an important shield for the religious rights of devout Christians and others. Since its passage, it has insured broad religious expression among mainstream and minority faiths. It has been copied by 21 states. In October 2017, well before the Kings Bay faith-based action, then Attorney General Jeff Sessions released a memorandum on religious freedom underscoring that, except in the narrowest circumstances, no one should be forced to choose between living out his or her faith and complying with the law.

Lawyers for the Kings Bay Plowshares 7 have appealed last month's finding. We must hope that, on appeal, higher judges will assist in reconsecrating what nuclear weapons have desecrated, confront the irrationality of saving the planet by destroying it, and revisit the wisdom of RFRA that prohibits the government from unnecessarily burdening the exercise of fully inhabited religious beliefs.

[Charles Geisler is an emeritus professor of Cornell University. His recent edited books include Accumulating Insecurity, Securing Accumulation: Violence and Dispossession in the Making of Everyday Life (2011) and Non-State Challenges in a Re-Ordered World: The Jackals of Westphalia (2015).]

Related: Can we arm the nation without harming our own?

The bishops and the Equality Act: a train wreck