The late Brian Doyle, award-winning author and editor of the University of Portland's magazine, is pictured in a 2012 photo. (CNS/Tim LaBarge)

An obvious labor of love by Brian Doyle, one of America's best Catholic writers, Cat's Foot is a novel about finding the sacred in the ordinary, forging a sense of wonder through minute exquisite details, and facing the truths and cruelty of war.

In watching Cat search for his foot, which was lost in a meaningless war many years before, the reader recognizes parallels to what it means to lose parts of one's own soul and then go off on a quixotic search for it. Wounds are explored, healing is sought and questions are asked. Some are answered; many are not. 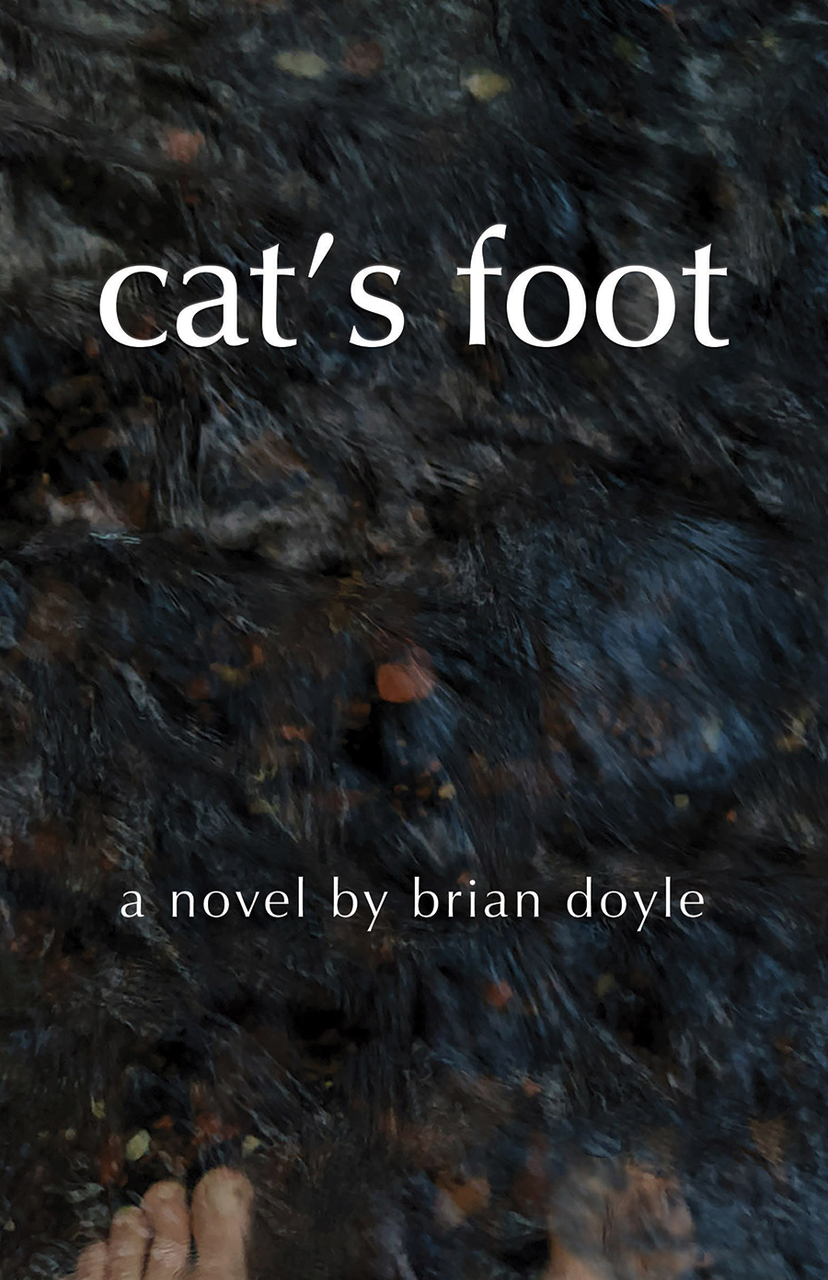 Doyle, who died May 27, 2017, writes poetically of the "shrill white voices of bones" and describes wars not so much as events but as diseases to be recovered from. He describes things we take for granted, the "murmur of rain," what it means to have a "blizzard of sins," and how "stories are like food." Cat has a rule for fixing things, how sometimes one has to "close up shop and walk away." He speculates on what God thinks of war and how war and its scars can become "like a language inside you forever."

As the book unfolds, one gets the impression that Doyle is relating his own philosophical views — such as kindness being the most important thing in the world and clean water second. He describes his foot as "calling" to him, what it means to be at a crossroads and the fact that sometimes people who are afraid are at their "loudest."

Cat talks about the significance of listening, how important remembering is, what the difference is between being brave and being a hero, and what "holy" really means. He says "each story has a thousand stories under it, holding it up to the light like an iceberg." Extremely detailed in his explanations to the narrator of the novel, Cat humorously says the world is like a very large "heating, cooling, and ventilation system," one that includes human emotions.

If you want to know what Cat considers the most amazing thing in the world, what being a victor means, his thoughts on love, mercy, honesty, and most of all whether or how he finds his foot, you have a unique and pleasurable adventure in reading ahead of you.

Throughout the novel, originally released in 2013 with a second edition released March 2021, Doyle repeatedly uses the word "remarkable," and this work is truly remarkable. Might I predict it might even become a literary phenomenon if it reaches the right audience?

Cat's Foot is an expression from a sensitive heart and an accomplished American writer. Practical, whimsical, yet sometimes dead-serious and lighthearted at the same time, this thoughtful novel is ideal for individual reflection, religious instruction, and a myriad of book clubs.

A version of this story appeared in the Aug 5-18, 2022 print issue under the headline: Brian Doyle's novel 'Cat’s Foot' is a remarkable adventure.