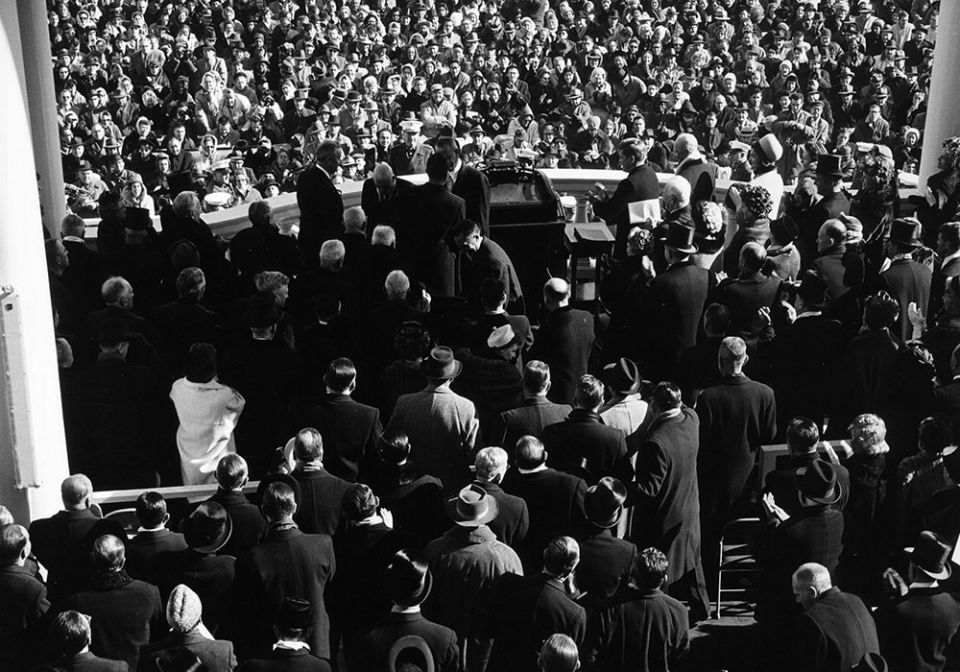 On Wednesday, when Joe Biden places his hand on the Bible to take the oath of office, he will be only the second Catholic in the nation's history to do so. It will also be the 60th anniversary of the first time a Catholic became president. It is almost impossible to imagine how much has changed in both church and state during the intervening years.

In 1961, all Masses were still in Latin with the priest facing liturgical east. It was still official church teaching that whenever Catholics were in the majority, Catholicism should be the official religion of the state, and whenever we were in the minority, we should be granted full religious liberty. This obvious double standard was defended by the proposition "error has no rights." At the Second Vatican Council, the bishops of the universal church with Pope Paul VI would recognize that rights inhere in persons, not propositions, and religious liberty, understood quite differently from the way the American Founding Fathers understood it, would be endorsed.

Marriages with non-Catholics were not unknown but they were still more rare than not. And Catholics, as a group, still had a sense of shared identity, not least because the ambient culture was still shedding its anti-Catholicism. Indeed, John F. Kennedy's inauguration was a significant step toward the societal acceptance of Catholics and consequent diminishment of Catholic identity.

The difference in politics can be most easily gleaned by reading Kennedy's famous inaugural address, with its soaring patriotism: "Ask not what your country can do for you, ask what you can do for your country." Kennedy and the youthful generation he represented had served in World War II. They had grown up during the Depression. These words were aspirational: Selfishness has been a part of the human story since the expulsion from Eden. Today, those words would sound quaint, maybe even ironic.

The larger difference, however, is that Kennedy's speech spent almost no time discussing domestic policy. It was a Cold War battle cry!

Let every nation know, whether it wishes us well or ill, that we shall pay any price, bear any burden, meet any hardship, support any friend, oppose any foe to assure the survival and the success of liberty.

This much we pledge — and more.

As rhetoric, this is admirable. As policy, it would lead Kennedy to launch a failed invasion of Cuba within three months and to deploy additional military advisers to Vietnam throughout his presidency.

In fact, Kennedy's heirs would learn that there are prices we Americans will not pay, indeed cannot pay, to achieve "the survival and the success of liberty." In Vietnam, "victory" would have required genocide, and in large parts of the Latin America, the "liberty" we Americans helped succeed was no liberty at all.

Kennedy would demonstrate his capacity for real political leadership when he stood up to his own generals during the Cuban Missile Crisis. During those tense days, he would redeem the words in his inaugural address, "Let us never negotiate out of fear. But let us never fear to negotiate." And he pledged himself to programs to alleviate poverty throughout the world. Nonetheless, the speech is remarkable because of its almost singular focus on foreign affairs.

For starters, there was still enough anti-Catholicism in 1960 that Kennedy had to go before a group of Protestant ministers and proclaim that his religion would not influence his politics. Biden's political life has been profoundly shaped by his Catholicism, as my colleague Christopher White reported last year.

The fact, then, that Kennedy and Biden share a common religion is a fact with very little political significance. Analogies that build upon their common religion should be viewed with suspicion.

The country is also in a wildly different place. In 1961, the middle class was still expanding; today, we are coping with the sociopolitical consequences of its contractions. Unions were growing, not declining. Americans were polluting the world but they did not know it; now we are struggling to save the planet. The greatest generation has given way to the worst.

Most obviously, Kennedy assumed the presidency from a figure of moral seriousness, national unity and institutional stability, Dwight Eisenhower. It is difficult to imagine an American, let alone a president, more different from Ike than Donald Trump.

What, then, is the value of historical analogy? History, it turns out, is the one thing that does not repeat itself! Still, there is value in turning to history to make sense of the present. 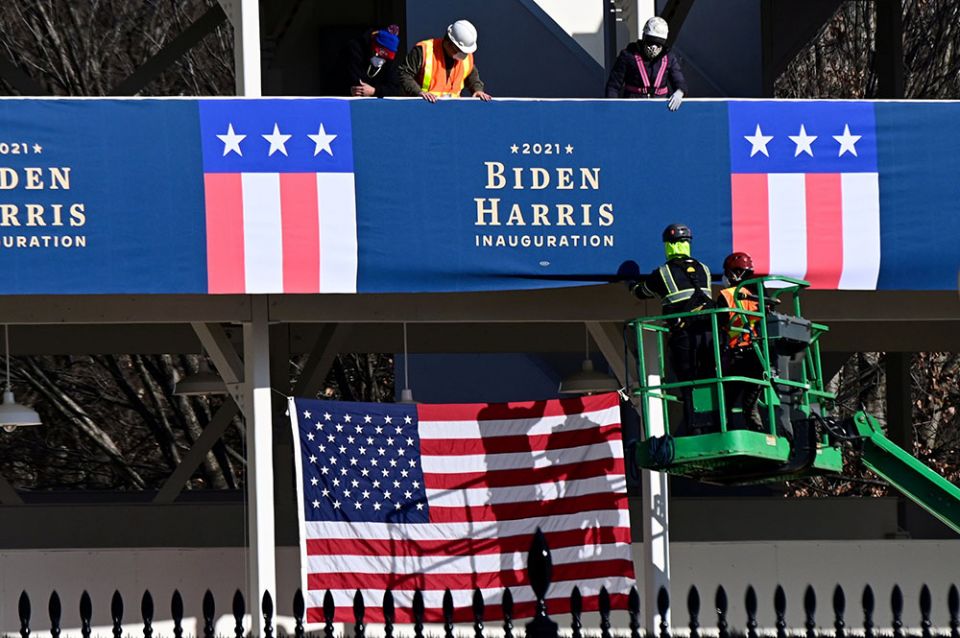 Last week, I concluded that America has been flirting with fascism but that Trump is more Mussoliniesque than Hitlerite. I stick by that conclusion.

But, of course, America in 2021 could scarcely be more different from Italy in 1922. The good people of Rome and Lazio had only recently — 52 years — been freed from the tyranny of clerical government: The Papal States were notoriously ill-governed. Democracy in the rest of the country was new and unproven. In the more advanced and industrialized north, the middle class was still tiny, and the vast majority of Italians were desperately poor farmers or factory workers.

Italy succumbed to fascism. We did not. Analogies, therefore, are inexact but useful: Trump still exhibited profound similarities with Mussolini.

Trying to make sense of contemporary events through historical analogy also yields another attribute. It is almost impossible to study history and not be reminded of the contingency and fragility of humankind. What if Kennedy had lost? He got fewer Electoral College votes than Biden; the difference in the national popular vote totals was a little more than 100,000, and in Illinois, which then had 27 electoral college votes, the margin was only 8,858. In Texas, it was only 46,257.

A more interesting source of speculation from a counterfactual is this: What if Kennedy had not been assassinated? Would he have been able to secure passage of the civil rights legislation that Lyndon Johnson was able to achieve? Would he have soured on Vietnam? Would his libido have brought down his presidency?

Conversely, those who seek to understand contemporary issues by fitting them into an ideological construct usually flatten out human contingencies. They are drawn to deterministic solutions that eliminate contingency and claim to account for human fragility. Pope Francis, throughout his pontificate, in his sermons and his writings, warns us against neglecting history and memory, and admonishes us about the dangers of ideologues.

He wrote in Amoris Laetitia, "The lack of historical memory is a serious shortcoming in our society. A mentality that can only say, 'Then was then, now is now', is ultimately immature. Knowing and judging past events is the only way to build a meaningful future. Memory is necessary for growth."

Christians should always acknowledge that grace is always new, because Christ is always new, even as he is always the same. Ideologies, finally, succumb because they cannot make sense of that which is new.

Wednesday will be a great day. Biden will become our 46th president. His speech will not soar as Kennedy's soared because Biden is a different man and because we are living in a different time. Our nation will begin to write a new chapter in the history of democracy, a chapter that focuses on recovery from a bruising, four-year-long assault.

We are not consigned to repeat our history. We are privileged to be able to continue it and to try, as best we can and with all our human infirmities, to fashion a more humane future.

Column | Biden and Kennedy: History does not repeat itself