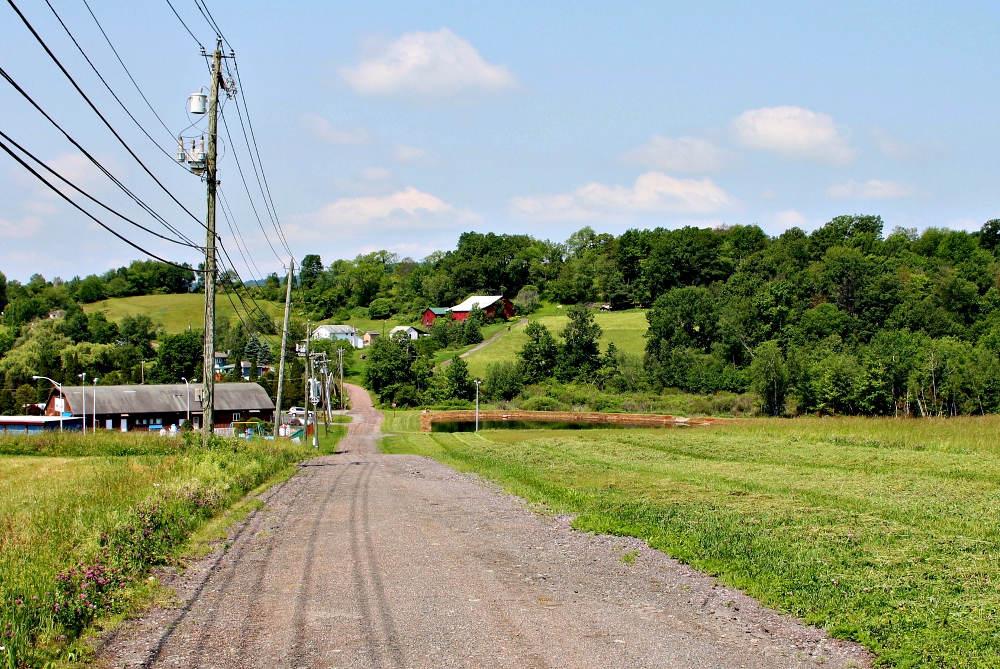 Michael Gerson has been the most articulate conservative voice opposing Donald Trump since the real estate baron first announced his candidacy for the presidency. A serious conservative and a serious Christian, Gerson brings a coherent moral framework and a sturdy intellectual skepticism to his social criticism that would do Edmund Burke proud, maybe even St. Thomas Aquinas.

Last week, Gerson filed a column from Dresden, Germany, where he noted the challenges with which populism confronts German Chancellor Angela Merkel, her party the Christian Democratic Union (CDU) and the Christian democratic project more generally. The essence of his diagnosis is this:

In the CDU, this strategic challenge has led to an existential one. After World War II, the party — as its name implies — stood for a conservatism humanized by Christian (particularly Catholic) values. But Germany has become overwhelmingly secular. The CDU also sponsored the project of European unity, which now seems under severe strain. Under Merkel, the unifying principle has been pragmatism. But this no longer seems enough compared with the simple, emotional appeal of resurgent nativism.

As he sees it, although U.S. populists have already taken over the establishment party — "a successful coup," the former George W. Bush speechwriter calls it — in both Europe and the U.S., the question facing mainstream conservatives, and serious Christian conservatives especially, is the same: "Imitate the populists or try to marginalize them."

The situation for those of us on the political left is actually the mirror image of that facing Gerson. Serious Christians on the left should own populism, and make it our own, because our establishment — the Clinton, and now Gillibrand, wing of the party — is complicit in the neoliberal economic policies, and the aligned, concurrent and arguably twinned elitist cultural snobbery, that have produced the reaction we know as Trumpism.

Just as I fault Republicans like Paul Ryan and Arthur Brooks for promoting the policies that led to Trump, the Clintonistas did the same. And their blindness to their complicity only testifies to how out of touch they are, still surprised, even shocked, as Matthew Stewart pointed out, that others resent their elite status.

Too often in the past, Democrats misunderstood how you recapture the center. They sought out a candidate whose policies were "moderate" and ran campaigns that were designed primarily to be inoffensive. Walter Mondale and John Kerry were both fine senators and devoted public servants, but they ran terrible campaigns because they positioned themselves as calm, elder statesmen with sound policy ideas when running against men with passion and conviction. Michael Dukakis was a great governor of the Commonwealth of Massachusetts, and he, too, ran as a kind of policy wonk for whom passion was distasteful.

And you still find Hillary Clinton supporters whining on MSNBC that she was the most qualified candidate in history, as if a résumé was enough to harness the anxieties and resentments of the American people.

No. If in previous years this desire for the milquetoast middle was unsuccessful, in the years ahead it is the height of foolishness, because Trump has not really delivered on his promises to the struggling working class. They like his attitude, but they still struggle to pay the bills, their wages are still stagnant, and their schools still fail their children.

The center of the electorate — those whose income is in the median, not their ideology — are there to be claimed by a Democrat with vision and a common sense set of ideas that can capture the aspirations people still harbor for themselves and their families.

And it is possible to articulate a real economic agenda for the working class and be decent at the same time, to call out the efforts to blame our ills on immigrants, to shame those like the president who wink at white nationalists and anti-Semites, to insist on the fact that respecting women is a mark of character and an obligation of law.

Conservative populism always traffics in ugly racial, ethnic and cultural memes, but it is prevented in the U.S. from embracing economic populism because of conservatives' devotion to laissez-faire, trickle-down economics. Trump may threaten tariffs because they are a weapon at hand and he is a bully, but he has no ideological commitment to the idea that government should regulate the markets.

Liberal populism, in contrast, always embraces economic ideas and must seek to elevate racial, ethnic and cultural attitudes, while never demeaning those whose cultural instincts are more conservative. It is not possible to articulate a real working-class agenda at the same time as you are fighting the culture wars on behalf of the special-interest left and portraying believing, albeit conservative, Christians as boobs.

If the Democrats approach the midterms and the 2020 election as a time to reclaim the working class, they could become the majority party for a decade, enjoying the kind of supermajority that would allow them to get things done. The president's support hovers around 40 percent, depending on the news cycle. But the next 10 percent, which got him to 50 percent in 2016, will not vote for the Democrats because that 10 percent does not believe abortion is a thing to celebrate, that we should embrace an environmental agenda that is indifferent to job losses, or that transgender rights is the leading civil rights issue of our time.

Anyone running for president on the Democratic side, in short, should spend some time with the good people of Luzerne County in Pennsylvania, which went for Barack Obama by eight points in 2008, went for Obama again in 2012 by five points, and then went for Trump by 19 points in 2016. They should sit down and talk with former Congressman Bart Stupak who consistently won Michigan's Upper Peninsula, where only one county remained blue in 2016.

They should go to as many union halls as they can and listen to what those people think. And they should not be afraid to embrace the religious idioms by which most Americans continue to articulate their values and their vision.

The United States, unlike Europe, has never had a Christian Democratic party. The New Deal coalition was the closest thing to one. But only a compelling moral vision will save the Democrats, and such visions in American come in Christian tones and hues.

Gerson closes his essay with this warning: "The moral of the story: To effectively oppose right-wing populism, conservatives require a compelling, alternative fighting faith. But that does not emerge merely because it is needed." That caution holds doubly true for those of us on the left.

A version of this story appeared in the July 13-26, 2018 print issue under the headline: Christians on the left should own populism, make it our own.