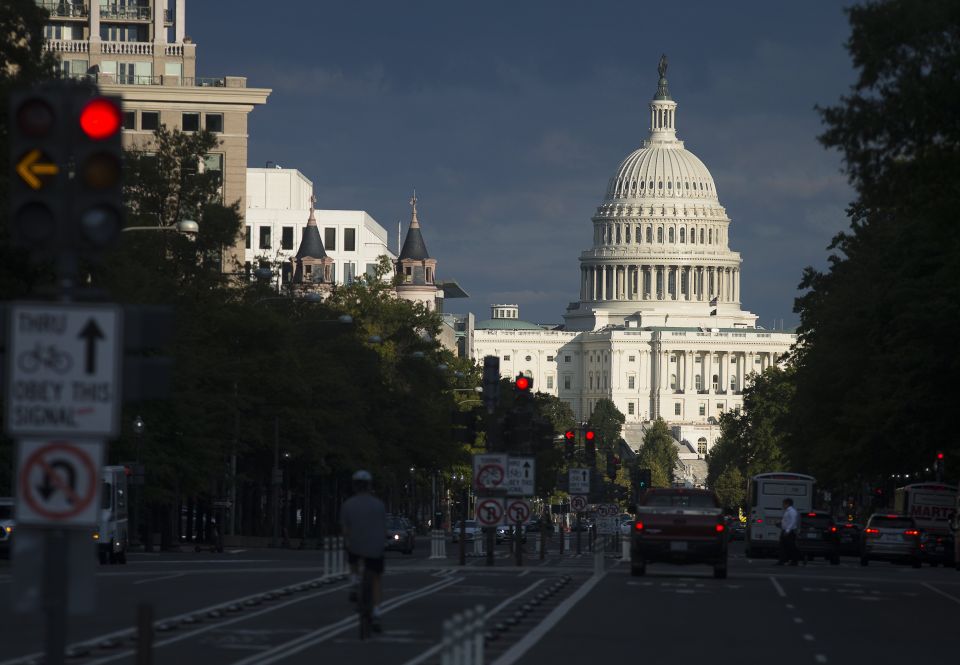 Anyone who truly cares about the future of American democracy knows that we need a healthy Republican Party as well as a healthy Democratic Party. The two-party system has been corrupted by the emergence of special interest groups with lots of money and motivated voters, and even more by the application of computerized models to the task of redistricting. There are remedies to both those diseases, but no one has yet devised a plausible replacement for the two-party system.

What is the best future for the Republican Party? Last week, I called attention to a fine article by Robert Christian at Eureka Street in which he wrote:

The happily-named Christian edits the online journal for young Catholics, Millennial, which should become a must-read for anyone who is serious about Catholic engagement with politics. And, here, he is right: The GOP first needs to decide if it is going to remain the party of Donald Trump or if it is going to try a less morally compromised alternative. 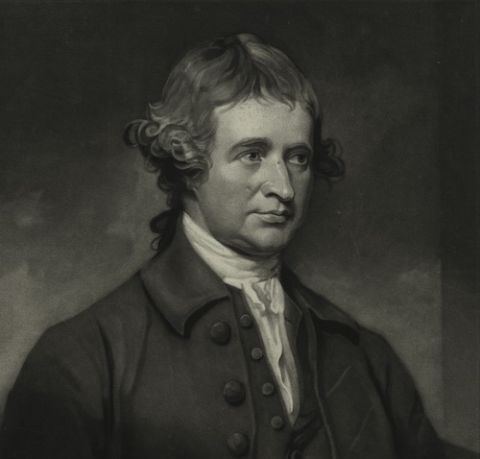 Christian argues the GOP should "build a more working class, diverse Republican Party that is guided by communitarian and whole life values. Instead of relying on the dark side of populism, this approach would seek to reshape the party by promoting pro-family policies on issues like childcare and economic security, while displaying a more consistent commitment to protecting human life."

This is plausible with one significant correction: It is next to impossible to imagine a Republican Party that is communitarian. One of the commitments that stretches across the entire party is a commitment to individual liberty. It is a bridge too far to expect the party to replace that commitment with communitarian values.

The GOP of the future could, however, embrace liberty in the manner of the great founder of modern conservative politics, Edmund Burke. I have been rereading the outstanding intellectual biography of Burke, The Great Melody by Conor Cruise O'Brien. You will recognize the title from Yeats' poem, "The Seven Sages," in which he writes:

The First. American colonies, Ireland, France and India
Harried, and Burke's great melody against it.

Yeats discerned, and O'Brien explains, what Burke's many critics could not, that he was no mere reactionary. Burke's sympathy with the American Revolution (and for that matter with the English Revolution of the previous century) and his antipathy to the French were of a piece, that he saw the American Revolution as an effort to conserve liberties already enjoyed, while there was something dangerous, something totalitarian, at work in the French Revolution. Similarly, Burke's love for the people of his native Ireland and his hatred for the East India Company were of a piece too, both emotions stirred by a disgust with arbitrary authority or tyranny.

O'Brien may have overreached in arguing that Burke was truly a liberal pluralist. (He published a fascinating correspondence with Isaiah Berlin on the subject at the end of the book.) But he is correct to cite Philippe Raynaud who said of the Burke: "A la fois liberale et contre-revolutionnaire," that is "simultaneously liberal and a counter-revolutionary." Here is a potential future for the Republican Party.

By "liberal" in this context, we do not mean aligned with what passes for liberalism in America today. We mean committed to liberty as a fundamental value in public life. Burke did not share the negative conception of liberty that animated the Founding Fathers. For him, the liberty that mattered was the liberty embedded in the customs and circumstances of a people and it was ordered, that is, legitimate when disposed to the good or the true. He would not have flown a "Don't tread on me" flag, but he would have respected the conception of liberty the flag conveyed for Americans of his day.

It is not possible for Republicans to embrace Burke's conception of liberty in its entirety, but they could leverage it against the libertarian iteration of freedom that must be abandoned by the GOP — and by the Democrats too! Sadly, even the public health crisis through which we are passing has not caused some people to recognize the limits of libertarianism. The Planned Parenthood worker-turned-pro-life activist Abby Johnson posted this tweet:

It’s time for every church in America to defy lockdown, quarantine and any other orders related to this virus. People need to be in Church. They need to fellowship with other believers. They NEED hope. They need Jesus. Stop cowering to the government. Stand up and fight.

As for the "counter-revolutionary" side of Burke, I am reasonably confident that Democrats will give Republicans ample opportunity to charge that a cultural revolution is afoot. From the cranks who refuse to abandon the slogan "Defund the police!" even though they admit they do not actually want to defund the police, to the academics who "call out" those who fail the latest test of wokeness, to those so-called liberals who put the words religious liberty in scare quotes, apparently unaware that the doctrine of religious liberty is one of liberalism's greatest achievements, there are those on the left who, like the Jacobins of old, have a totalitarian itch that they love to scratch. The American people, in their wisdom, will resist any party that comes to be dominated by such faux liberals, but I am not sure the Democratic Party will be able to resist for long. Apres Biden, le deluge!

Burke was a contemporary of — without being a child of — the Enlightenment, but he differed from Johann Gottfried Herder, and Giambattista Vico and Joseph de Maistre in that he never crafted a full-blown philosophy against the Enlightenment: He resisted theory when it clashed with practice, and in this sense was a kindred spirit to America's pragmatic bent. He detested tyranny but worried that any violent overthrow of social custom invited tyranny as much as it might eradicate it. He also knew that more pedestrian human vices like greed and lust could oppress a people as easily as any theory. He was not a systemic thinker, and critics in his day and since have charged him with inconsistency. Certainly, if the Republican Party of the future needs a synthesis between the Enlightenment ideals of the Founding Fathers and the Christian faith espoused by their base, they will not find it in Burke — or anywhere else. In the third century of modernity, we Christian moderns still await a new Aquinas who can fashion such a synthesis, or we need admit none can be fashioned.

Still, the Republican Party would have a better chance of regaining some semblance of a moral compass after this debacle of Trumpism if all of its leading members were to sit down and read O'Brien's biography of Burke, or read Burke himself. There really has never been a Burkean conservative party in this country, and maybe one is not possible. It is worth the effort, and it surely beats descending back into alt-right Trumpism.