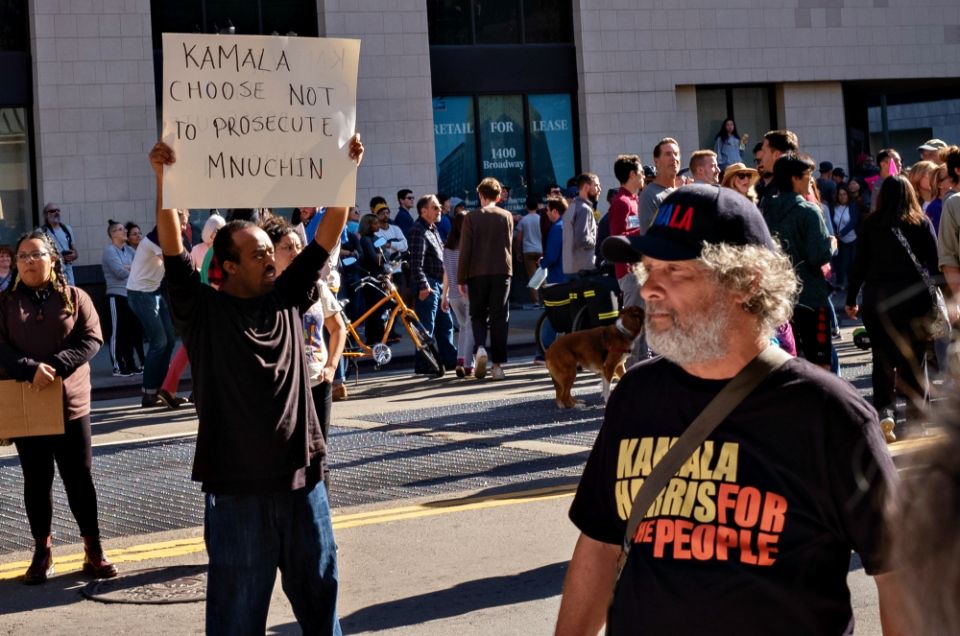 California Sen. Kamala Harris on Jan. 27 became the third senator to throw her hat into the presidential sweepstakes, joining Sens. Elizabeth Warren of Massachusetts and Kirsten Gillibrand of New York, whose campaign launches I discussed here and here, respectively. Harris immediately made a series of high-profile appearances, introducing herself to the nation.

Harris' quintessential performance came on Monday night's town hall in Iowa with Jake Tapper on CNN. Her natural affability shone through, but there was a vagueness, an impreciseness to her answers. Those answers achieved war whoops from the Democratic college audience and at times Harris captured the emotion the moment demanded, especially when discussing the Trump administration's abandonment of promises to protect Dreamers, recipients of the Deferred Action for Childhood Arrivals program.

But Tapper could have spent the entire hour asking, "How?" Harris can turn any question to a prepared slogan, but so could Hillary Clinton. So, far from being the fresh face of politics, Harris struck me as a candidate operating in the pre-Trump mode. 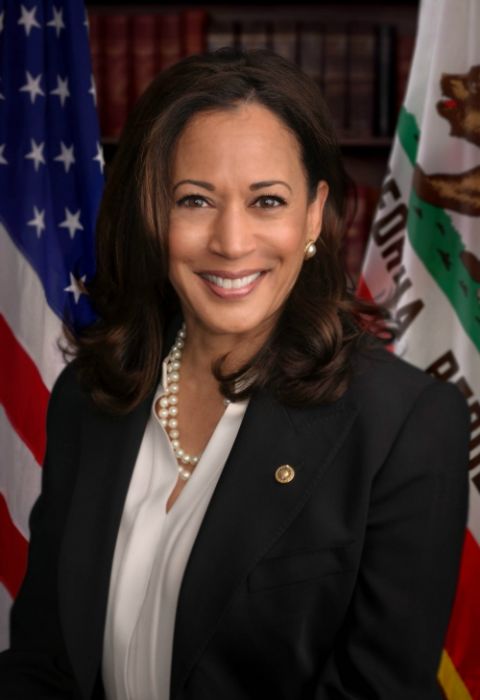 Harris made the now-expected trek to "The Rachel Maddow Show" and her performance was not a home run. She was clearly nervous, and kept looking down at the desk, instead of keeping eye contact with Maddow. When asked why she is running, her answer was meandering: Donald Trump's election, a dabbling of résumé, a life lesson from her mother, finally getting to a discussion of values. "What is each of us prepared to do?" she asked, and she is prepared to run for president.

Her official campaign announcement took place in Oakland, California. Her rhetoric mimicked that of President Barack Obama. Her vision was soaring, intermingled with some searing talk about race, and she dovetailed her personal story with the nation's story.

It is no criticism to say she lacks Obama's almost God-given sense of timing and cadence: Not in our lifetime shall we see the speech-giving skills he possessed. The problem with her talk was otherwise: Ten years ago, the vision of national unity to which Obama gave voice was new and fresh. Today, we know that Obama's tenure did not bring national unity, and the vision needs a less soaring and more earthy approach. Politics has limits. Harris' speechwriters should read Augustine.

One line really stuck in my craw. Harris spoke of "what can be, unburdened by what has been." Now, if I had a relationship with former San Francisco Mayor Willie Brown in my past, I might wish to be free of the burden of the past, too. Regrettably, Harris' meaning was not personal but political. This sense of the past as a burden is the kind of thing that first earned the epithet "San Francisco Democrat" for a kind of politics that was not only unmoored from our traditions as a people but actively hostile to them. It failed then and it will fail again, especially in running against a man whose ignorance of history is both legion and costly.

One of the things in Harris' professional past that she must answer for is her failure to bring charges against Steve Mnuchin, now secretary of the treasury. Mnuchin is almost universally reviled in Democratic Party circles. Not only did he help secure passage of the GOP tax bill, which epitomized the kind of "steal from the poor to pay the rich" economic approach that Trump ran against, but he and his stylish wife have had a series of self-inflicted public relations disasters.

Before he joined Trump's cabinet, Mnuchin made millions of dollars as a hedge fund manager. During the financial crisis of 2008, his handling of residential mortgages earned him the nickname "the foreclosure king." Harris declined to prosecute Mnuchin for mortgage fraud, even after credible allegations arose. Her answers as to why she did not pursue Mnuchin have been vague at best.

Then there is the issue of campaign money. If the most energized elements of the Democratic Party are somewhere between suspicious and hostile in their attitude toward Wall Street, Silicon Valley is close behind as an object of concern and worry. Netroots activists dislike large tech companies the way economic populists dislike Goldman Sachs and McKinsey. And, as far back as her race for state's attorney, Harris has been seen as Silicon Valley's candidate. On no single issue will she compare less favorably with the likes of Warren than on this: Warren has always relied on small-dollar donors.

In short, like Gillibrand, and unlike Warren, Harris is spending some of her first weeks on the campaign trail on the defensive, having to explain her changing views on issues. We all change. We all grow. "In a higher world it is otherwise, but here below to live is to change, and to be perfect is to have changed often," wrote Blessed John Henry Newman in his essay "On the Development of Christian Doctrine." Perhaps Harris and Gillibrand are just aiming at perfection? They must come clean about the baggage they bring with them.

There is another similarity between Harris and Gillibrand. Neither can authentically claim the mantle of economic populist. So, instead of trying to appeal to the base in economic terms, they will make their appeal on cultural terms. That is how Democrats lose elections. If the Democrats decide to put forward a candidate who makes sure she references transgender rights and promises debt-free college in every appearance, but fails to mention any plans for those kids who are happy to keep their gender and who are not going to college, the party will lose again.

There are two iterations of what it means to be a liberal at the moment. One is rooted in economics and the other in a commitment to cultural inclusion. There can and should be significant overlap between the two. But if the Democrats do not lead with economics, and if their sense of cultural change wins applause in Cambridge and Berkeley but frowns in Canton and Beaumont, they will lose again. The zeitgeist can take away what it gives, and it will. Those who advocate leading with culture war issues are unwittingly doing Trump's work for him.

Watching Harris in these different venues last week, it was hard not to conclude that the one point of consistency was ambition. Lord knows, you need a lot of it to put yourself forward as a candidate for the presidency. But you need more than ambition. You need some sense of what you will do if elected and, so far, the only person to persuasively make that case is the senior senator from Massachusetts.