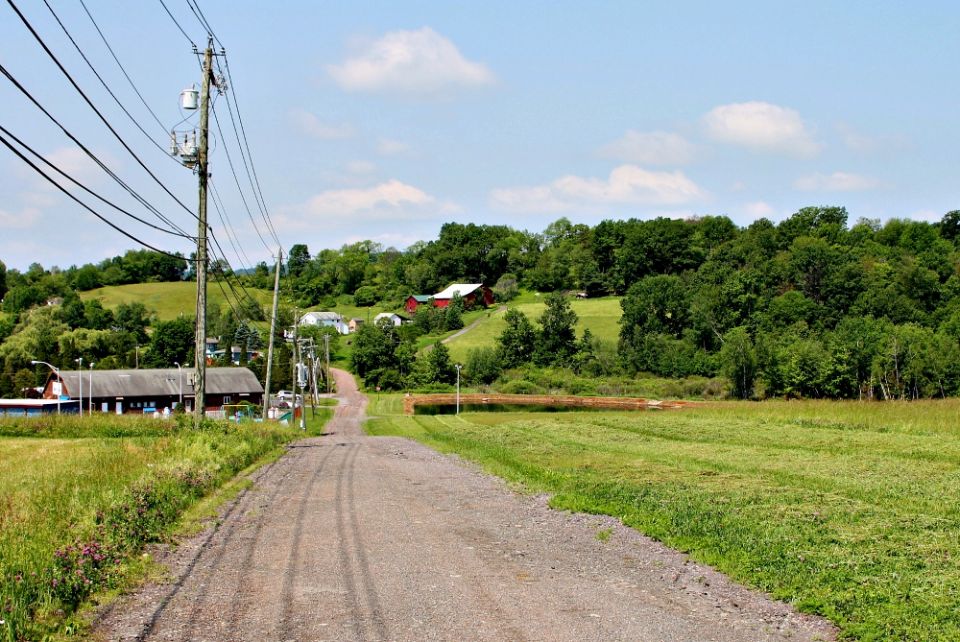 What is really the political aim in the nomination of Judge Amy Coney Barrett? Previously, I have called attention to Jeffrey Toobin's article at The New Yorker, in which he argued this push to get Barrett confirmed is about cementing a pro-business majority on the court. Now, at The New York Times, Christopher Leonard examines why libertarian Charles Koch is pushing for her confirmation, and Koch is not interested in restricting abortion. Pro-lifers have been played for fools by the likes of Sen. Mitch McConnell and President Donald Trump.

From NBC News, a look at the 88 state legislative chambers whose members are on the ballot and how Trump's polling meltdown could spell trouble for the Republicans for 10 years because the state legislatures elected next month will play the lead role in redistricting.

In The Washington Post, a report on Trump's criticism of his own attorney general, William Barr. Never thought I would say it, but welcome to the club, Mr. President.

The moral argument for supporting Trump's reelection has been repugnant for some time. You could say that such a vote could be justified only if you think fighting abortion is the only issue that matters, and that the appointment of conservative judges is the only way to fight it. Now, even that vanishes as we learn that the treatment the president received for COVID-19 was developed using cells from an aborted fetus. The Chicago Tribune has the story. I could forgive him — or anyone — availing themselves of such treatment, but surely a public figure has an obligation to explain how this coheres with or refutes his previous public policy stances. Certainly, the leaders of the pro-life movement who have been shilling for Trump owe the rest of us an explanation.

At Politico, a look at Luzerne County, Pennsylvania, which happens to be the Obama-Trump county I have been calling attention to for years. It went for Barack Obama twice and then Trump won it by a stunning 18 points in 2016. Anchored by Wilkes-Barre, the region was a prime casualty of neoliberal economic policies and trade agreements, and it had a proto-Trumpian Republican congressman in the region in the person of Lou Barletta, who ran and won as an anti-immigrant crusader. If the Dems win this year, they need to figure out what policies will bring life back to midsize cities like Wilkes-Barre, or a future Trump-like candidate will sow similar resentments and reap future electoral successes.

At Where Peter Is, Mike Lewis takes on some of the pope's critics. He illustrates the real lack of good faith that is apparent in their distortions of what the pope says and does. Monitoring these right-wing ideologues is a lonely and unenviable task, but someone has to do it. We all owe Lewis and his colleagues a debt of gratitude for poring through so much nonsense to give the rest of us an account of what is going on in the far-right bleachers of the church.

At La Civiltà Cattolica, Jesuit Fr. Antonio Spadaro examines Pope Francis' encyclical Fratelli Tutti. The whole article is excellent, but I should like to call attention to two key quotes:

Fraternity thus understood overturns the prevailing apocalyptic mentality, which is an approach to reality that fights against the world, believing it to be the opposite of God, i.e. an idol, and therefore needing to be destroyed as soon as possible to accelerate the end of time. Faced with the abyss of the apocalypse, there are no more brothers or sisters, only apostates or martyrs running against time. But we are not militants or apostates, we are all sisters and brothers.

Let it be clear: dialogue does not mean relativism. As he had already written in the encyclical Laudato Si', Francis affirms that if what counts are not objective truths or stable principles, but the satisfaction of one's own aspirations and immediate needs, then laws will be understood only as arbitrary impositions and obstacles to be avoided. The search for the noblest values is always present (cf. Nos. 206-210).

Encounter and dialogue thus become a "culture of encounter," which indicates the desire of a people to design something that involves everyone. It is not a good in itself, but a way of attaining the common good (cf. Nos. 216-221).

Here we see how deep are the differences of point of view between the pope and the majority of the U.S. bishops. The latter have adopted the slovenly apocalyptic worldview and dismissed dialogue because of their misplaced fears of relativism. I suppose this makes them feel important in the divine economy, but Francis insists these attitudes contribute to the problems our cultures face and fall short of the vocation of Christian discipleship.

As Biden prepares to meet Pope Francis, a call to honor greatest commandment