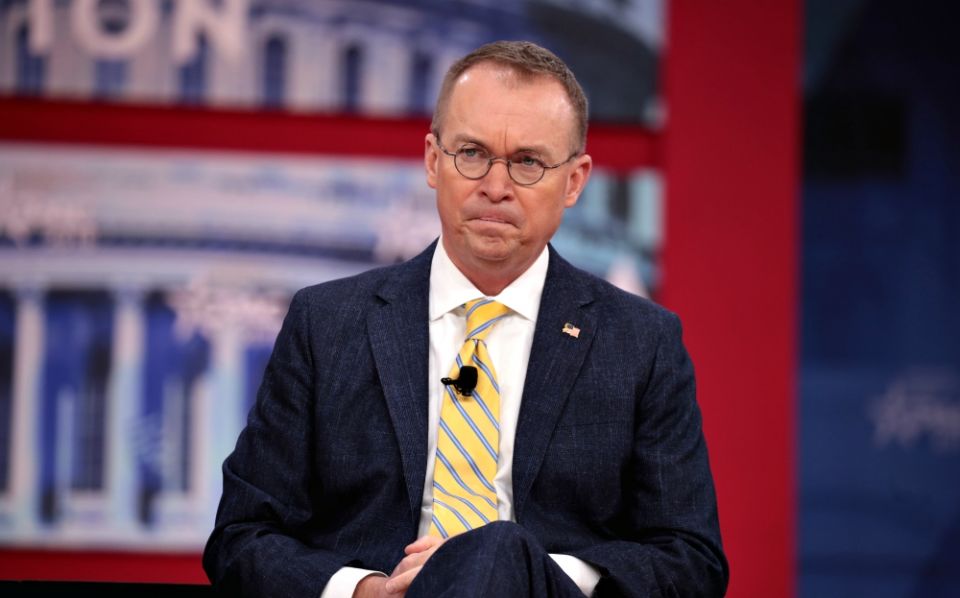 In The Washington Post, E.J. Dionne on how conservative political operatives are using the Supreme Court to attack unions, even though the effort cuts against the grain of what conservative judges claim is important. I listened to the oral argument over the weekend and Justices Anthony Kennedy and Samuel Alito were so partisan, I was embarrassed on their behalf.

From the Times of Malta, a profile of piccolo grande uomo Archbishop Charles Scicluna, one of the champions of the fight against clergy sex abuse. The archbishop is back from Chile and we hope his health is on the mend.

Mick Mulvaney, who now heads the Consumer Financial Protection Bureau, likes to take potshots at the woman principally responsible for creating the position he holds. Without the effort of Sen. Elizabeth Warren, D-Massachusetts, there would be no such bureau and consumers would have all the protections we enjoyed back in 2008.

LifeSiteNews and Fr. Linus Clovis confirm the thesis that much of the anti-Francis sentiment we see is really anti-Vatican II sentiment, and that some in this crowd only clung to Popes John Paul II and Benedict XVI to the degree that they represented a rollback of that council. It is time for mainstream commentators, people like George Weigel, Robert Royal and other champions of the last two pontificates to speak up: Were John Paul II and Benedict XVI opposed to Vatican II? Where do they perceive the continuity among all post-conciliar popes? If they are not willing to undertake this argument, then we can safely conclude the opposition is not about principle but about access.

This show reaches a lot more people than LifeSiteNews does, and it is time for church authorities to have a long discussion with EWTN's board.

Sometimes you win a political argument because your arguments are persuasive and your witness convincing. Certainly watching these young people from Marjory Stoneman Douglas High School in Parkland, Florida, shame the adults into taking action on gun control is a shining example. But it helps when the other side in the discussion proves itself to be completely berserk. The Moonies blessing assault rifles because they represent the biblical "rod of iron" is a shining example of the latter.