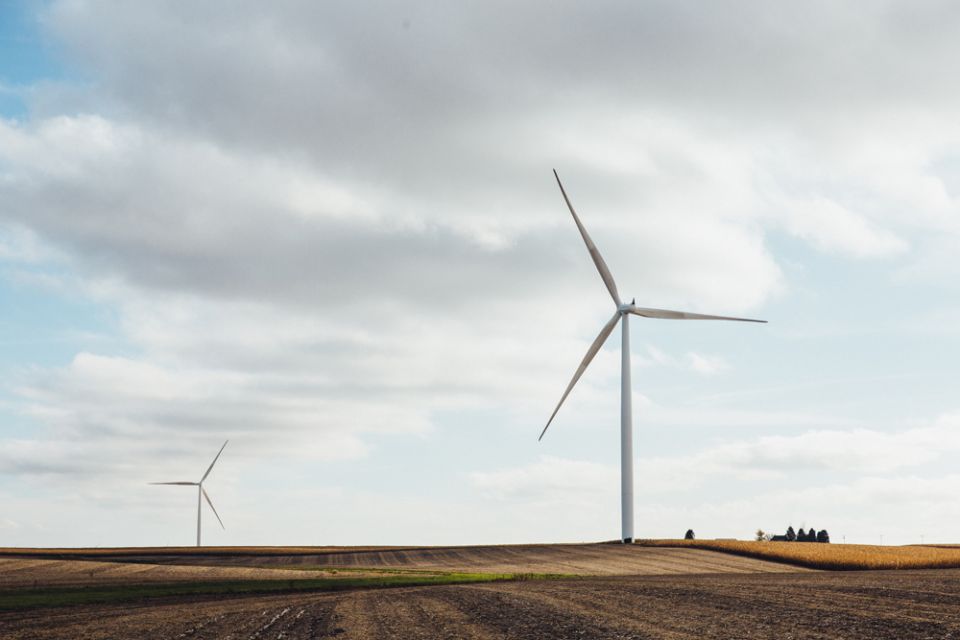 At Politico, a look at the Des Moines Register which, because of it being the newspaper of record in the state with the first presidential caucus, plays a large role in American politics. Like most local newspapers, it is shrinking its newsroom under corporate pressure as part of the Gannett network. It is too sad and it is a real problem for our democracy.

Also at Politico, a report on developments in technology for storing electricity. This is making sustainable energy from wind and solar not only cheaper but more reliable. And the political implications? Here is the money quote:

Eighty percent of the wind power installed during Trump’s presidency has been built in states he won, and the five most wind-dependent states were all Trump states. And while the storage boom started in blue states like California and Hawaii, it is taking off in Texas, Florida, and the rest of Red America as well. Polls suggest "clean energy" is now popular throughout the country, even though "climate action" is not, and there are now more than 3 million clean energy jobs in America, versus only 50,000 coal-mining jobs. The president’s fossil-fueled rhetoric no longer reflects the reality on the ground.

Who knew? Certainly not the president.

In The Washington Post, Abigail Disney, noting that she speaks only for herself and not for her family, tears into the issue of executive compensation at the company that bears her family name. CEO Robert Iger made $65 million in 2018, which is 1,424 times the median pay of Disney employees. First Catholic health care. Now Disney. Ladies and gentlemen: Grab your pitchforks.

In The New York Times, Peter Baker looks at the relationship that developed between President Barack Obama and Vice President Joe Biden. The following quote will get Biden in trouble with some groups in the party assuredly, but they make me wish he had been listened to:

Nor did he hide when he disagreed with the president. "Joe did not hesitate to say, 'I think he’s going in the wrong direction,' " said Leon E. Panetta, who succeeded Mr. Gates at the Pentagon. As an example, he cited the vice president’s feeling that the president’s team was not sufficiently sensitive to concerns of Catholics about abortion and contraceptive coverage by insurance companies.

At The Hill, Joe Ferullo reports on Hollywood fundraisers who are now taking a look at Mayor Pete Buttigieg. Hollywood has long been a haven for gays, and many of them have become millionaires several times over. The mayor recently decided to return $30,000 in money his campaign had accepted from lobbyists. I suspect that if he gets too chummy with the gay Hollywood set, he will tarnish his image as the Midwestern everyman who happens to be gay.

Sometimes, people tell me that I am too tough on the modern academy, that I do not understand that tenure is an absolute value, and that, as a white man, I certainly should keep quiet when those who are not white males are offering an opinion. Well, by way of response, I offer Exhibit A:  Trinity College Professor Johnny Eric Williams tweeted out that "Whiteness is terrorism" and called Barack and Michelle Obama "white kneegrows." Sorry to the politically correct among the readership, but I think Professor Williams' remarks are idiotic, he should be sacked, and those two judgments have nothing to do with my being white. They have to do with my being sane. The Hartford Courant has the story.

At Crux, can you count the mistakes in this article by Elise Harris? Forget about what is likely a typo, such as stating that former Vice President Joe Biden attended the inauguration of Pope Francis’ pontificate in 2019. The more substantive problems include the assertion that the “Nuns on the Bus” was an LCWR project and that the sisters were “outspoken on issues such as abortion and same sex marriage.” In fact, the “Nuns on the Bus” was a project of Network and they focus on poverty. I have never heard Sr. Simone Campbell discuss abortion or same-sex marriage, except to urge Catholics to consider poverty as equally important an issue. Also, Obamacare did not mandate contraception coverage: A subsequent decision by the U.S. Department of Health and Human Services did that. The list of bishops who condemned Biden’s stance on abortion is entirely out of whack: For example, Archbishop Terrence Prendergast, of Ottawa, Ontario, Canada, is not the bishop of Paterson, New Jersey. All of us journalists make mistakes, but this is ridiculous.

LCWR wraps up assembly with reflection on the Trinity and diversity