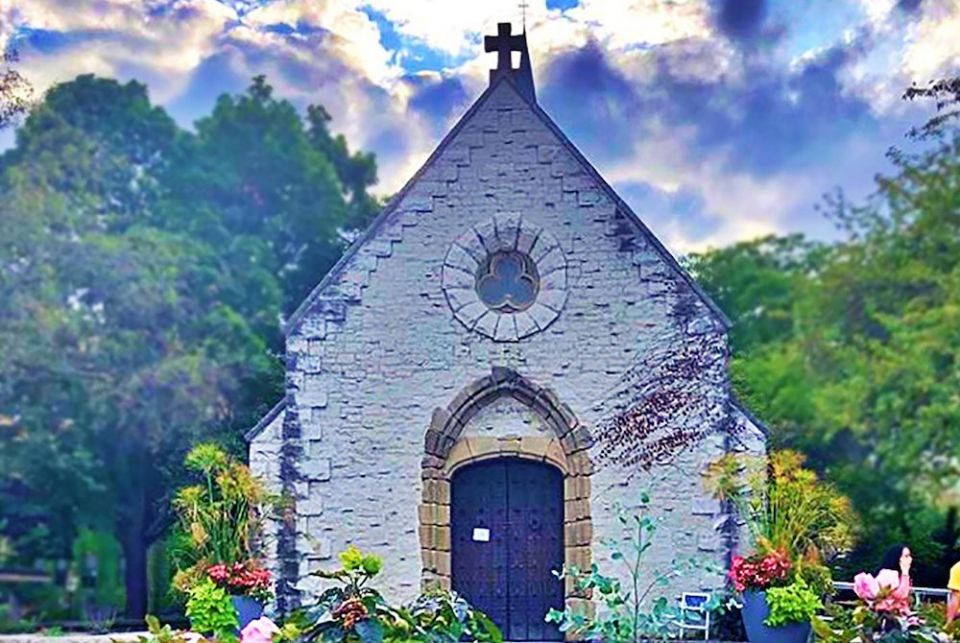 At Commonweal, Massimo Faggioli challenges his colleagues at Catholic universities to rethink their approaches and attitudes toward the Catholic identity of their institutions and disciplines. "Surrendering Catholic education to a post-theological and post-ecclesial mode will sooner or later make social Catholicism not just politically and culturally irrelevant, but also intellectually impossible to explain and justify," he writes. This is the most important theology article published in a general interest magazine this year and will generate lots of discussion. Watch this space.

Another great piece in Commonweal, Eugene McCarraher reviews three books that attack the idea and the reality of our meritocracy. He notes of the meritocracy of our time that "despite its ostensibly fair, benign, and commonsensical ideal of authority, meritocracy produces the most insufferable ruling class in history." Can I get an "Amen!" Later on, he adds that the "techno-financial meritocracy of neoliberalism … excels in the esoteric arts and sciences of avarice, but its pecuniary acumen obscures its greater talents for ineptitude, blandness, condescension, and carnage." This important subject is related to Faggioli's concerns about contemporary theology faculties. Again, watch this space. Congrats to our friends at Commonweal for such really important essays.

In The Washington Post, Michael Gerson is a national treasure, this time focusing on the fact that some GOP governors have mined political gold by embracing a disastrous COVID-19 response. It is not just that people are almost twice as likely to die from the virus in a red state as in a blue, it is that the people dying are the elderly and the vulnerable. His conclusion should make all pro-life Republicans shudder:

Realistically, this is because the economic benefits of covid irresponsibility are immediate and obvious to everyone. And even twice a very small risk is still a very small risk. But this reasoning requires us to abandon our social solidarity with the elderly and vulnerable, who bear a disproportionate cost in South Dakota Gov. Kristi Noem's vision of liberty. And I fear it indicates a wide streak of social Darwinian callousness in the American right.

Also in The Washington Post, LGBT students at religious universities are suing the Department of Education because it extends federal funding to religious colleges and universities. "The Plaintiffs seek safety and justice for themselves and for the countless sexual and gender minority students whose oppression, fueled by government funding, and unrestrained by government intervention, persists with injurious consequences to mind, body and soul," their filing asserts.

Did a constitutional right to a particular kind of college education emerge when no one was looking? I do not condone conversion therapy or some of the other things the students allege they were subjected to, but this is the kind of overreach that is willing to sacrifice others' rights without a second thought. If the students do not like going to a religious school, there are plenty of secular schools they can attend. The sense of entitlement is really stunning. The skewed sense of diversity is simply dumb.

At the Working Class Perspectives blog, Christopher Martin argues that no one, especially our politicians, should be afraid to use the words "working class." He notes that the omnipresent "middle class" is squishy and deceptive. I tend to think academics spend too much time worrying about the language the rest of us use, but Martin is on to something. For example, I can imagine selling student loan forgiveness to the middle class. Selling it to the working class is a different matter.

It is Holy Thursday, and so tonight we get to sing the beautiful hymn "Pange lingua gloriosi." Here is one of the better renditions I found online.

A battle over 'Catholic identity' at Catholic University of America