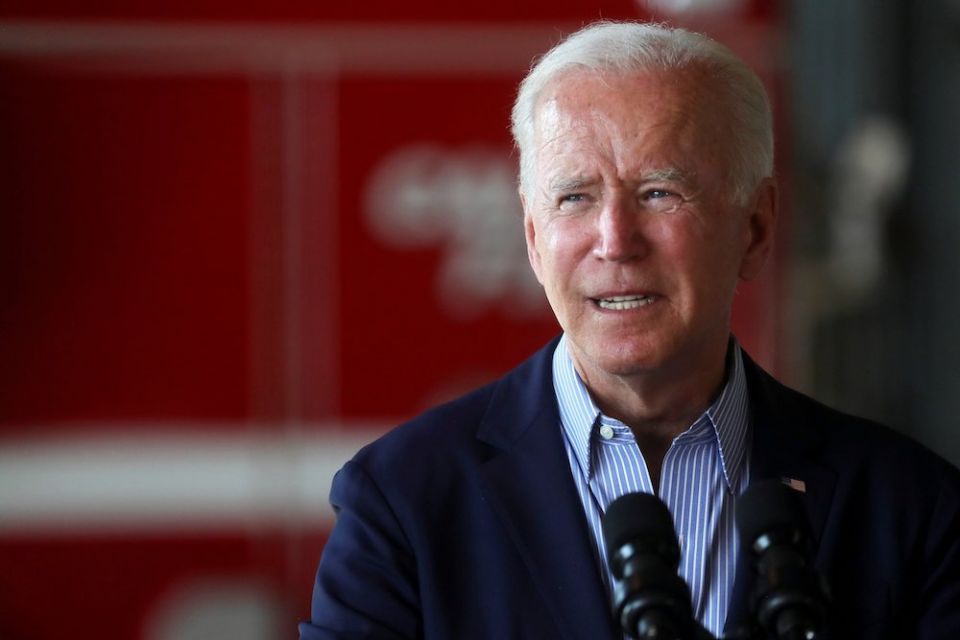 In The Hill, John White of the Catholic University of America takes an historic look at presidential approval ratings and how successful presidents managed to recover the inevitable slippage that accompanies a disaster. Biden's numbers dropped significantly over the summer. The advice Richard Wirthlin gave Ronald Reagan is especially noteworthy for him and his team! I am betting Biden can do it.

In The Washington Post, Paul Waldman argues that Democrats should lean into taxing the rich to pay for the $3.5 trillion infrastructure bill. The programs it will pay for are wildly popular and, as he points out, new census data showed how government intervention last year lowered the poverty rate in this country to 9.1% despite the pandemic. What we are watching is a renegotiation of the social contract. More on this anon.

From The Texas Tribune, another report on El Paso, a largely Latino community, one that is not affluent, but that has done far better getting its members vaccinated than many other jurisdictions and has far fewer infections. The sense of community is one of the leading reasons. Fratelli Tutti in action: Catholic cultures are more resistant to libertarian nuttiness than the mainstream WASP culture in the U.S. has been.

At Religion News Serivce, Mark Silk explains how the selection of an atheist to be the chief chaplain at Harvard University actually fits into that school’s religious history. It was the first of many prominent and successful universities to find itself with an overly large, underused chapel in the middle of its campus, to be sure. But Silk gets special kudos for labeling Bishop Robert Barron "an auxiliary bishop and pontificator maximus of the Catholic archdiocese of Los Angeles." Touché.

From CNBC, the makers of Tesla, Toyota and Honda are complaining about a provision of the Democrats' $3.5 trillion infrastructure bill that gives a $4,500 tax incentive for buying an electric vehicle made in the U.S. by union labor. By the way, if you buy a Toyota made in Japan, it is made by union labor, just not one made in the U.S. I think this is exactly the kind of provision that our tax code needs, and if it means Elon Musk can’t make a space flight, so be it.

The stories of people dying because they could not get a hospital bed are terrifying. Here is a grim explainer from CNN about how hospitals decide to ration care when they have no more beds. Anyone else remember how Republicans complained that the Affordable Care Act would result in rationing health care? Turns out the ACA didn’t, but these Republican governors who refused to take public health measures to combat the virus did.

On Sept. 11 the Metropolitan Opera returned to its storied house at the Lincoln Center to perform Verdi’s "Requiem." It was the first live performance in the hall since COVID-19 hit, the new music director, Yannick Nézet-Séguin, conducted masterfully, and soprano Ailyn Pérez knocked the "Libera me" out of the park. Unfortunately, in some areas, the show was cut short just before the ending! The good news is that PBS has now made the entire performance available for free on its website.

From the BBC, in a tribute to the late artist Christo, the Arc de Triomphe is now wrapped in 270,000 square feet of plastic! Christo had dreamed of the project for years. I hope someone will take up his art form. I have always thought it would be great to have someone sculpt a giant Kleenex coming out of the roof of the Kennedy Center for the Performing Arts in Washington, D.C., which looks like a giant tissue box.

Religion News Service: Our 11 best stories from a terrible year