In The Washington Post, Mark Silk looks at the new Pew survey of American Jews. It is no surprise that the "nones" are growing, although some of their attitudes remain distinctly Jewish, nor that some of the ultra-Orthodox groups are growing, especially among the young: I am betting fertility rates have something to do with this, just as one of the reasons the Catholic population is increasingly conservative is because conservative RCs make more babies than liberal ones. Be sure to read to the end, where the always careful Silk makes a startling prediction. 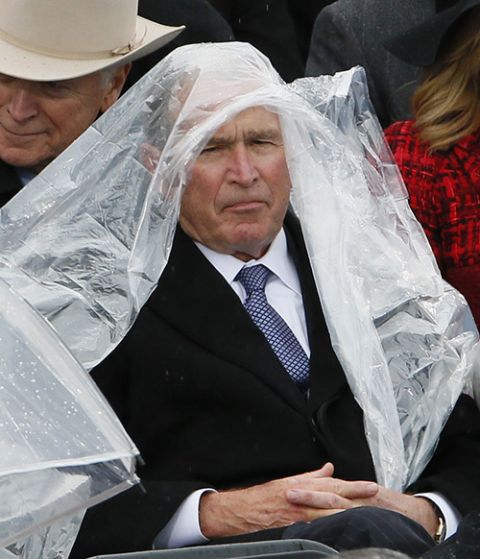 Also in The Washington Post, columnist Max Boot, a longtime Republican, acknowledges some of the mistakes made by previous Republican leaders such as President George W. Bush, but makes the case that they did not portend the depredations we witnessed under Donald Trump. "Trump's misconduct was of an entirely different order of magnitude," he writes. Boot is mostly correct and he acknowledges that the roots of some of Trump's egregious conduct were evident in the pre-Trump GOP. The name Pat Buchanan rings in the ear. But it was Trump that brought the fringe to the center. Papa Francisco notwithstanding, sometimes the peripheries should be left at the peripheries!

At Politico, an interesting look at emerging GOP megadonor Peter Thiel. The gay, German-born founder of PayPal started in politics as a libertarian but now is all-in on Trump's populist agenda. He has donated $10 million to two GOP Senate candidates, catapulting them into the top tier of candidates for seats in Arizona and Ohio. Not sure where the populism is there, except that one of the candidates, J.D. Vance, wrote a book in which he pretended to be a populist.

At Vox, an interview with activist Astra Taylor on the subject of canceling student debt. I find her arguments woefully unpersuasive, but the interviewer, Sean Illing, pushes her to explain her position better than I have heard it put before. Specifically, Taylor makes a good case about student debt cancellation being part of a broader program for economic justice.

At The New York Times, it turns out that the TV game show "Jeopardy!" has not only inspired a certain Catholic writer to attempt a bit of humor, but it has also sparked a conspiracy theory about a hand gesture made by one of the contestants. I guess it is no surprise that stories about game shows end up with some variant of the observation — too much time on his hands.

For those traveling to the U.K., Smithsonian magazine reports that Strawberry Hill House, the fantastical home of 18th-century British politician Horace Walpole, will be displaying a rare portrait of Catherine de' Medici. She was one of the most famous regents in history, presiding over the French state during the religious wars, but this may be the only extant representation of her undertaken in her lifetime, and attributed to the artist François Clouet. It is a breathtakingly beautiful work of art.

In Architecture Daily, a fascinating look at some recent architecture in China through the eyes of structural engineers. At first glance, some of these buildings are not only beautiful but they touch something deep because of the use of basic forms that are not immediately apparent.

At National Geographic, new evidence that cancer rates in pre-industrial Britain were not as low as previously believed, although before the advent of factories and widespread tobacco use, they were still far lower than cancer rates today.

Artist illuminates Jesus' radical message in the Way of the Cross