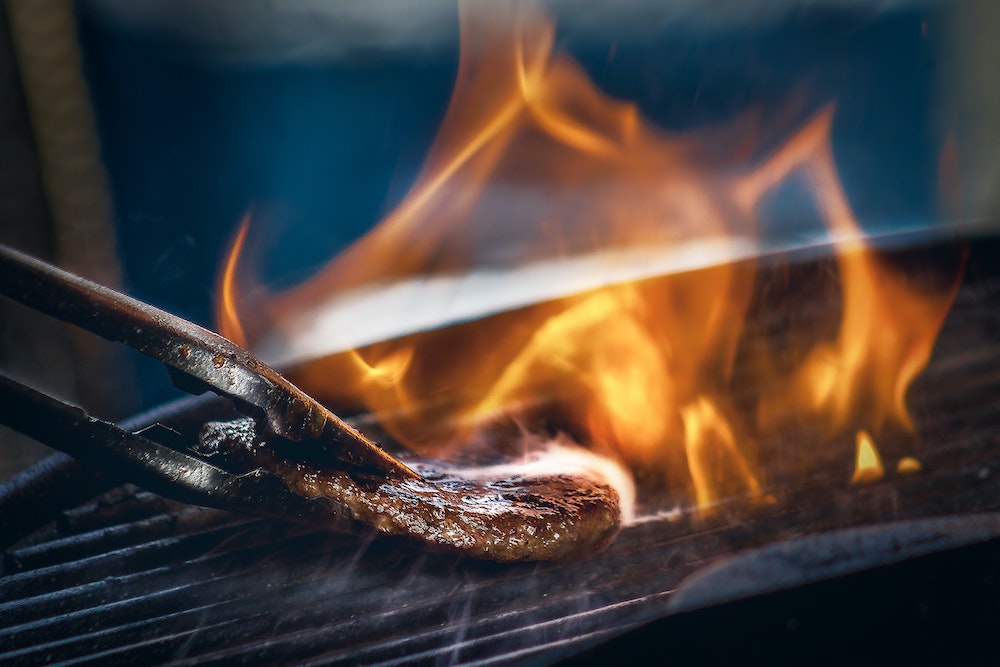 Last week, Raymond Arroyo had a good segment on his weekly "The World Over" show on EWTN. He interviewed Ryan Burge, a professor of political behavior, religion and politics at Eastern Illinois University, to discuss his new book The Nones: Where They Came From, Who They Are, and Where They Are Going.

Burge's remarks were careful and measured. He did not inflate the significance of certain data to score an ideological point. He was especially good when discussing the problems both parties face in trying to balance secular "nones" with the profoundly religious parts of their base, and how polarization is affecting both politics and religion in ways that are problematic. Indeed, by the end of the interview, I could not discern what Burge's intellectual prejudices might be but was curious to learn that he is also a Baptist minister.

Arroyo had a couple of off-the-wall remarks, but compared to the two segments that preceded it, with the National Catholic Register's Edward Pentin speculating about the next pope and former Secretary of State Mike Pompeo defending Trumpean foreign policy, the Burge interview was remarkable for its cogency.

We have gone through a 15-month experiment in social isolation, and people are desperate for connection and community and being part of something, part of an organization. I think churches are completely equipped to be that organization that these people want to be a part of, but I think churches need to lead by saying, "Here, let's have a potluck, let's have a barbecue, let's have a picnic, you know, let's just have a circus or a carnival in the backlot of our church." And, let's not be overly theological about the whole thing. Let's not have an evangelist. Let's not pass out tracts. Let's just want people to come together, to hang out and enjoy company with each other. And then, over time, that builds bonds and then we can move to the sort of theological things. I am a big believer that people come to church for the wrong reasons but they stay for the right reasons, and churches should do a better job giving them a lot of wrong reasons to come, whether it be free food or fellowship or whatever it is. People want and are desperate for connection right now and churches already have that built in. The structures are already there.

The part that he got right is obvious: People are desperate for connection and community in the post-pandemic landscape. This week, as the threat of the delta variant requiring renewed social distancing emerged, you could tell that people not only dreaded the prospect of the disease coming back but of the isolation necessarily imposed by public health measures.

Whether you are a Thomist who believes that grace perfects nature, or a Communio theologian who believes all desires bring us to the horizon past which the great desire for Communion with God is perceived, that barbecue and that potluck are not a bad reason to go to church.

As St. Paul wrote to the Colossians (1:16), "For in him all things were created: things in heaven and on earth, visible and invisible, whether thrones or powers or rulers or authorities; all things have been created through him and for him."

All. That includes the barbecue. Our incarnational understanding of the faith demands it — unless it is really bad barbecue. Bad barbecue is from Satan.

I doubt there is any quote of the great St. Augustine's more frequently cited than this: "You have made us for Yourself, O Lord, and our hearts are restless until they rest in You." The grace that Christ brings, Burge's "right reasons to stay," is prefigured in our hearts because we are already made in the image and likeness of God and, yet, we know the image is far from exact. The ennui that accompanies even our finest human achievements points us beyond the horizon of human cognition. We know we cannot supply what is needed to overcome the lack we sense is present — which came to be known as original sin.

As Pope Francis observed in his remarkable letter to Cardinal Reinhard Marx, refusing to accept the cardinal's resignation, this acknowledgement of our sinfulness is the starting point for any true vocation in the church:

If you are tempted to think that, by confirming your mission and not accepting your resignation, this Bishop of Rome (your brother who loves you) does not understand you, think about what Peter felt before the Lord when, in his own way, he presented the resignation: "Get away from me, I am a sinner," and listen to the answer: "Tend my sheep."

The power of that most uniquely Catholic of prayers, the Hail Mary, is rooted not only in the fact that the Blessed Mother, the "mater misericordiae," is a unique channel of God's grace but that we identify ourselves in that prayer as we truly are, as "us sinners."

This, to me, is what is most troubling about the resignation of Msgr. Jeffrey Burrill and the media methods that led to it. People should keep their vows, to be sure, but people don't. The fact that we sin does not rob any of us of our dignity as human beings created in the image and likeness of God. And it is that dignity that makes us squirm when we consider the invasion of privacy that led to the media story forcing Burrill's resignation.

The fact that we sin does not rob any of us of our dignity as human beings created in the image and likeness of God. And it is that dignity that makes us squirm when we consider the invasion of privacy that led to the media story forcing Burrill's resignation.

What is more, the ecclesiological premise of the attack on Burrill, as of the effort to deny Communion to President Joe Biden, is that the church is properly conceived of as a group of people who have perfected the art of living a Christian life — and who vote accordingly. But Pope Francis points out correctly that the church is more properly understood as a communion of sinners seeking God's mercy and forgiveness.

Burrill may have sinned against the flesh, but the sin of idolatry is at the heart of those neo-Pelagians who think they have earned the right to stand in judgment over a priest who committed a sin but no crime, and the right to approach the eucharistic table confident that they "are not like other people — cheaters, sinners, adulterers" (cf. Luke 18: 9-14). The idolatry of self may be uniquely strong in our modern age but it is as old as Adam.

At the end of Georges Bernanos' great novel Diary of a Country Priest, the dying cure of Ambricourt is informed that there is no priest at hand to hear his last confession. He replies, "What does it matter? Grace is everywhere."

This awareness of the omnipresence of grace, bound up essentially with the disposition to go to confession discerned in an awareness of our sinfulness and the humble acknowledgment of our need of a savior, is why we know there are no bad reasons to go to church, why barbecue is related to evangelization in esse, and why we should be gentle with the sins of others.

Burrill may have sinned against the flesh, but the sin of idolatry is at the heart of those neo-Pelagians who think they have earned the right to stand in judgment over a priest who committed a sin but no crime.