Editorial: Pressure US to rejoin nations against climate change 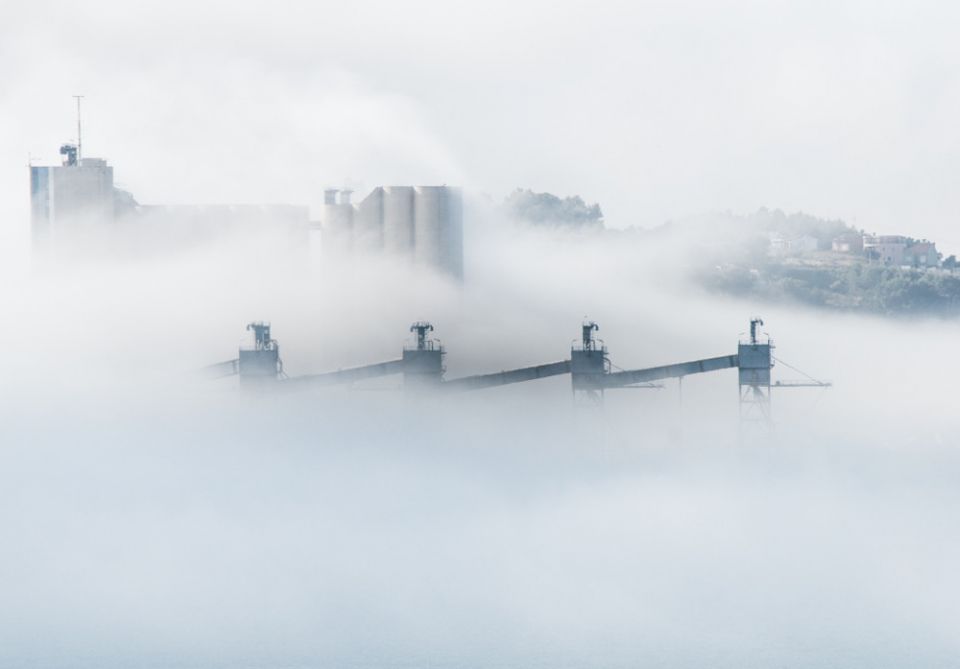 The Catholic Climate Covenant — a coalition that includes the U.S. bishops' conference, Catholic Health Association, the Association of Catholic Colleges and Universities, several religious orders and congregations, and many individuals — has done tremendous work since its founding in 2006 to educate Catholics about environmental issues and to help put Catholic social teaching on ecology into practice. Its latest effort is the "Catholics Are Still In" campaign, which has a twofold purpose: to pressure the Trump administration to remain in the Paris Agreement, and, its main purpose, to demonstrate broad support from the U.S. Catholic Church for the climate pact and its goals, regardless of what's done by the White House. That's also the driving force behind the "We Are Still In" campaign — that cities, states, businesses and other organizations will continue to work to reduce carbon emissions.

The Paris Agreement, adopted by 195 nations in December 2015 after years of negotiations, established a framework to mitigate the most dangerous effects of climate change by reducing carbon emissions and limiting the increase in the global average temperature to well below 2 degrees Celsius compared to pre-industrial levels. Some 175 nations have ratified the agreement, which has strong support from the Vatican and the U.S. bishops.

NCR has long advocated for environmental justice, declaring in a 2014 editorial, "Climate change is church's No. 1 pro-life issue." The only thing that has changed since 2014 is that the situation grows direr every day the world does not act to cut greenhouse gases.

The Trump administration's decision, announced last year, to withdraw from the Paris accords puts the world at risk and endangers all creatures on Earth. We must bring public pressure to bear on the White House and Congress to ensure the United States rejoins the world community and works in concert with all nations to slow global warming.

As part of the Catholics Are Still In campaign, the Catholic Climate Covenant has created a U.S. Catholic Climate Declaration that it is urging Catholic institutions and groups to sign. The declaration reads in part: "Climate change is an urgent moral issue because it compromises the future of our common home, threatens human life and human dignity, and adds to the hardships already experienced by the poorest and most vulnerable people both at home and abroad."

The declaration is straightforward: "As Catholic communities, organizations, and institutions in the United States, we join with other institutions from across American society to ensure that the United States remains a global leader in reducing emissions. We call for the Administration to join the global community and return to the Paris Agreement."

NCR endorses the Catholic Climate Covenant's Catholics Are Still In Campaign and urges Catholic bodies to support the U.S. Catholic Climate Declaration. Visit this web page to learn how. It is not hyperbole to say the fate of the world depends on our action.

This story appeared in the May 18-31, 2018 print issue under the headline: Pressure US to rejoin nations against climate change .

Editorial | Editorial: Pressure US to rejoin nations against climate change