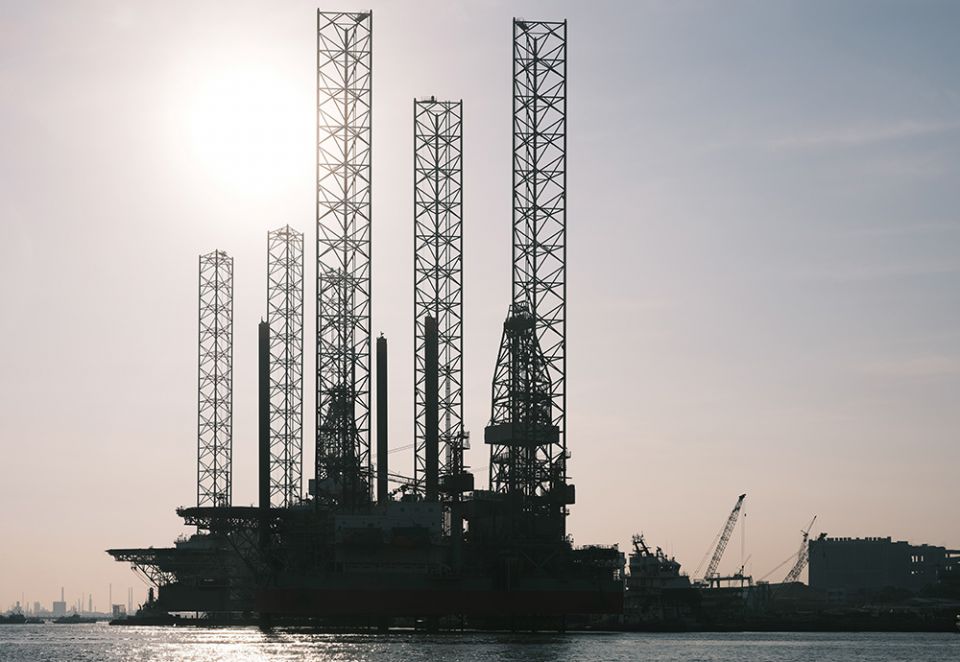 As this year's Season of Creation comes to a close and a pivotal U.N. climate conference approaches, it is noteworthy that there is a growing movement by Catholic groups and others to publicly divest their portfolios of fossil fuels. Harvard University recently joined the list, which also includes more than 250 Catholic groups, among them NCR.

These actions are in line with the increasingly clear guidance coming from the Vatican, beginning with Pope Francis' 2015 encyclical "Laudato Si', on Care for Our Common Home," followed by the Synod of Bishops for the Amazon in October 2019 and, in June 2020, by proposals for implementing Laudato Si', with recommendations on investments.

In October 2020, Francis repeated his call for "a gradual replacement, but without delay, of fossil fuels with clean energy sources." He also urged investors to "commit themselves to the integral care of our common home, excluding from investments those companies that do not meet the parameters of integral ecology while rewarding those that work concretely during this transitional phase."

This contrasts with the position of the U.S. Conference of Catholic Bishops, which last updated its investment guidelines in 2003. A review of that document, which outlines financial principles related to human rights, racism, economic justice and the environment, has been underway.

Catholic financial experts say the outdated bishops' conference guidelines have allowed investors to avoid the difficult issues raised by investing in industries related to fossil fuels — the primary driver of climate change — including whether to divest.

A growing Catholic movement considers complete divestment the only decision consistent with Catholic principles and Francis' statements. Others believe they can accomplish more through shareholder engagement — trying to change corporate behavior from within — and "impact investing," actively targeting climate solutions instead of simply screening out fossil fuels.

While more divestment announcements are expected in October, according to the Laudato Si' Movement the total so far is only a small fraction of Catholic institutions worldwide. So the impact is limited, as is the example.

And of the institutions that have kept fossil fuel-related investments, Catholic campaigners say relatively few actually engage as shareholders to try to change corporate behavior.

Most fall into what John O'Shaughnessy, chief financial officer for the Franciscan Sisters of Mary and founder of the Catholic Impact Investing Collaborative, calls the "apathetic middle" — neither divesting, positively reinvesting nor using their power as shareholders to challenge companies' policies.

In their 2003 document, the U.S. bishops offered general guidelines on divestment, recommending prudence, and they encouraged active shareholder participation, including holding of the minimum shares necessary to propose and support shareholder resolutions. They were clear that this requires action, not passive stockholding. They also hinted that the bishops' conference itself could do better in this regard.

Citing their 1986 pastoral letter "Economic Justice for All," they also said that return on investment is not "an adequate rationale for shareholder decisions," adding, "The question of how to relate the rights and responsibilities of shareholders to those of other people and communities affected by corporate decisions is complex and insufficiently understood. We therefore urge serious, long-term research and experimentation in this area."

That came to the fore during the synod for the Amazon, when synod observer Patricia Gualinga, leader of a Kichwa Indigenous community in Ecuador affected by oil drilling, asked how a church that claims to protect life could invest in fossil fuels.

Catholics cannot continue to be apathetic bystanders, profiting at the expense of communities suffering from environmental damage and climate change.

Shareholder advocates must commit to protecting the rights of communities in the places where companies operate, and not just take management's word that all is well. Those who divest must go further and actively invest in projects and companies engaged in sustainable and equitable climate change solutions.

Francis clearly calls for action, saying scientific reports about climate change are unquestionable and echoing scientists who say this decade is critical for shifting from a consumption-based economy powered by fossil fuels to a more equitable system that provides for the needs of all.

It's past time for the U.S. bishops to update their guidelines and take a firm stand, with Francis, by speaking out and bringing their investments into line with Vatican principles. Doing that will set a clear example for other Catholic institutions and individual investors.

A version of this story appeared in the Oct 1-14, 2021 print issue under the headline: Bishops must leave 'apathetic middle' on fossil fuel investment .

It takes a planet: the whole cost accounting of climate change