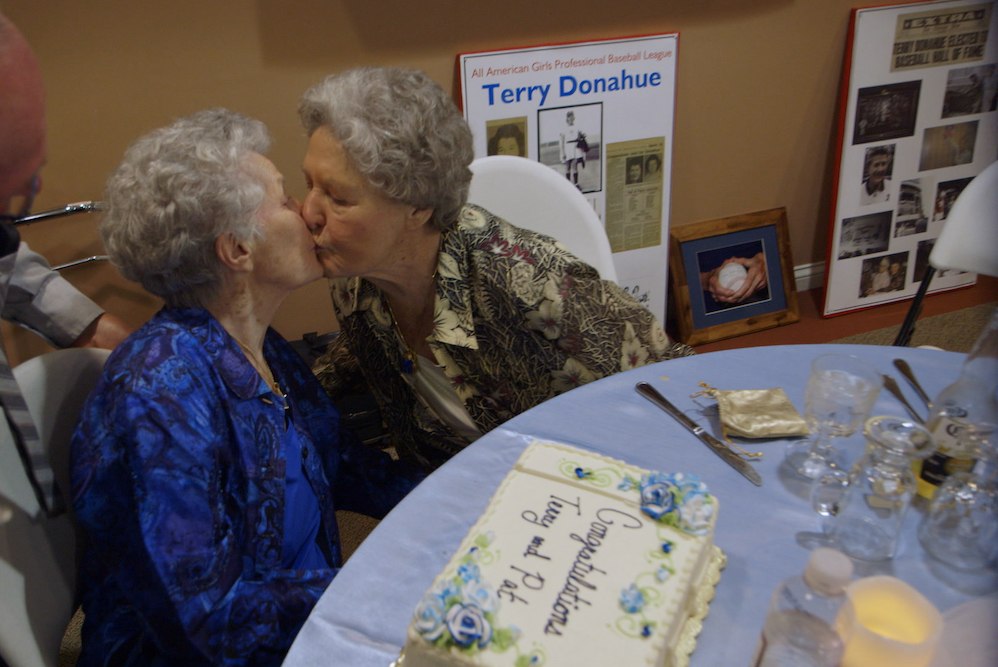 A few years ago, I was speaking to a group of reform-minded Catholics about what I think is the best part of the Catholic tradition: our sacramental view of the world. That is, our notion that God is everywhere and present and at work in all of creation.

When our conversation turned to a discussion of the church's seven sacraments, someone in the group, playfully acknowledging my years of raging against the ban on women priests, teased that I was only entitled to six of the sacraments.

"Actually," I reminded him, "I'm only entitled to five." A moment of stunned silence came over the mostly straight crowd. They knew, of course, that I am an openly queer woman. But even the most liberal Catholics sometimes forget that LGBTQ people are excluded from one of the church's most sought-after sacraments.

Though they are few and far between, there are parishes that try to make LGBTQ people feel "welcome." But as nice as those efforts are, they sometimes mask the depth of exclusion that we face. The reality is, no matter how hard the parish community may strive to be inclusive, no same-sex couple will be able to get married inside the walls of that church.

My sadness and anger at this situation hit me not once but twice this weekend.

On Saturday I watched the new Netflix documentary "A Secret Love," which tells the story of Terry and Pat, a lesbian couple who lived together 62 years before they felt safe enough to tell their families that they were more than just best friends.

When we meet them, they have been together nearly 70 years. The film charts their profound love and enduring devotion to one another. It also shows the sacrifices they made to stay together, including putting off marriage out of fear that some family members might reject them.

Then on Sunday morning, I read a letter from Cincinnati Archbishop Dennis Schnurr explaining why he decided "to not renew the annual contract of a long-time and highly valued teacher at Archbishop Alter High School." Though he does not say it explicitly in his letter, Schnurr effectively fired the teacher because he is in a same-sex marriage.

Like the dozens of bishops who have fired teachers and parish workers for the same reason, Schnurr writes the typical gaslighting letter, insisting that this isn't about homophobia, we are all made in the image of God and that every human being has inherent dignity.

However, he says, the Catholic church contains "the truth about God's plan for human flourishing," and, as a result, not "all behavior is to be condoned."

And then, to stress the most important point of his letter, he turns on the bold typeface:

Behaviors that are not regrettable mistakes but are rather confirmed life choices contrary to Catholic teaching cannot be offered to young people as a witness to the faith, no matter the many other outstanding attributes a person may possess.

Catholic doctrine bars LGBTQ people from receiving the sacrament of marriage because it teaches that our love is fundamentally invalid and incapable of the goodness and holiness of a heterosexual union. Our relationships are so defective that God cannot possibly be present in them.

Sadly, many bishops are not content to leave it there. According to New Ways Ministry's website, nearly 100 LGBTQ persons have publicly admitted to being fired from Catholic institutions. The bishops who enforced these firings did so because they believe that the decision to enter into a same-sex civil marriage is a declaration of apostasy.

But what the hierarchy still cannot adequately explain is how they could possibly deny the sacramental nature of relationships like that of Terry and Pat.

Of course, they would argue that because same-sex couples do not have "genital complementarity" and, therefore, cannot procreate, "there are absolutely no grounds for considering homosexual unions to be in any way similar or even remotely analogous to God's plan for marriage and family," as Pope Francis reiterates in Amoris Laetitia (251).

But equating procreation with flourishing simply does not jive with human experience.

How many straight folks do you know who got pregnant but were not "fruitful" in any other way?

And how many same-sex couples do you know whose relationship helped them flourish as individuals and as a couple? 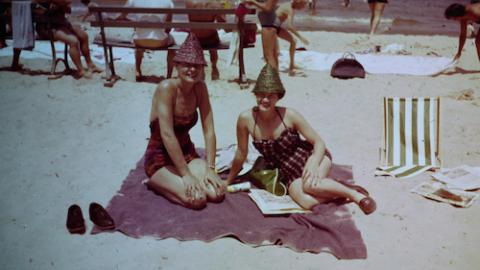 Terry and Pat, like many same-sex couples, have brought new life into the world by caring for one another, nourishing other relationships, working to mend our broken world, and being an image of faithfulness to their community. They are signs of the power of forgiveness, mercy and unconditional love, and they make sacrifices for one another that incarnate the selfless love to which the Gospel calls us.

These are more than "outstanding attributes" — these are symbols of holiness.

Anyone, straight or LGBTQ, who watches "A Secret Love" will come away from the film inspired to deepen their fidelity and devotion to their partners. Terry and Pat's relationship is sacramental in every sense.

Yet, in the eyes of many church leaders, their love will never be of equal value or validity to any heterosexual couple, simply because of their anatomies.

In a particularly cruel irony, emblazoned at the bottom of Archbishop Schnurr's letterhead is the phrase, "Radiate Christ." How does the light of the Gospel shine when good people are ripped away from their livelihoods and the jobs that they love because of who they love? What is Christlike about forcing employees to live in fear and loneliness and deny themselves the spiritual and legal benefits of marriage?

If church leaders like Schnurr are truly concerned about being a witness to the faith, they might want to re-read their sacramental theology and reflect on the ways their own actions might be the real threat to the future of Catholic education.

A version of this story appeared in the June 12-25, 2020 print issue under the headline: Sacramental relationship.