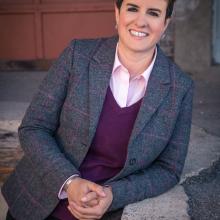 Jamie Manson is a columnist and books editor at the National Catholic Reporter. She is a three-time winner of the Religion News Writers Association's (RNA) award for Commentary of the Year and has garnered over a dozen Catholic Press Association awards for her work at NCR. She also won the 2015 Wilbur Award for Best Online Religion News Story for her piece "Feminism in Faith" about St. Joseph Sr. Elizabeth Johnson, written for Buzzfeed. Her activism on behalf of women and LGBTQ people earned her the Theresa Kane Award for Women of Vision and Courage from Women’s Ordination Worldwide in 2015. She is editor of Changing the Questions: Explorations in Christian Ethics, a collection of writings by Mercy Sr. Margaret Farley (Orbis, 2015). She received her Master of Divinity degree from Yale Divinity School, where she studied Catholic theology and sexual ethics.

Jamie travels around the country as a speaker, retreat leader and media commentator on issues related to women and LGBTQ Catholics, young adult Catholics, and the future of the church.

Jamie began her career as director of publications at Yale Divinity School where she created an entirely new publications program and photo archive, and re-launched the School’s magazine, Reflections, serving as its editor in chief for five years. She also served as pastoral associate and director of faith formation at St. Francis Xavier Catholic Church in Manhattan and later as director of social justice ministries at Jan Hus Presbyterian Church in Manhattan where she ministered full time to the needs of the City's poor and homeless populations. 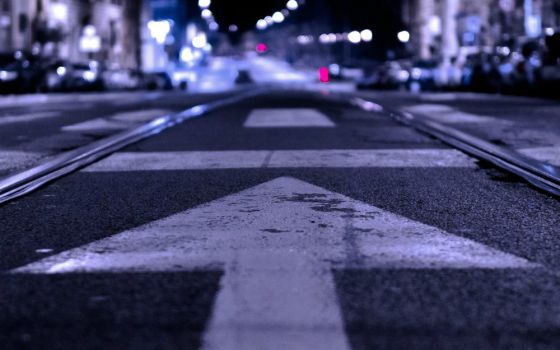 Grace on the Margins: Twelve years ago, I wrote my first column in NCR. As I move on to a new position in activism, I'm grateful for my devoted readers through those years. 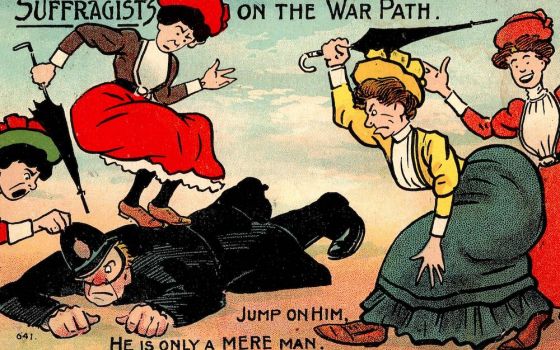 Grace on the Margins: The arguments used against suffrage 100 years ago sound eerily similar to the Catholic hierarchy's justifications for barring women's decision-making power and women's ordination. 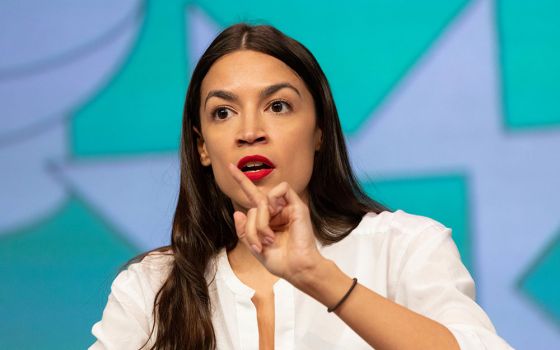 AOC embraces reproductive justice, and other Catholics should, too

Grace on the Margins: Twenty-six years ago, a coalition of Black women developed a comprehensive ethic of care that includes the right to abortion. It has some striking overlaps with parts of Catholic social teaching. 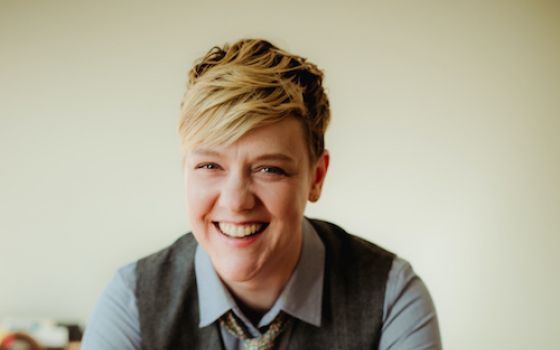 Progressive millennials offer the church much hope and promise

Grace on the Margins: For All Who Hunger: Searching for Communion in a Shattered World, is an inspiring answer to the question I have been getting for over a decade: Why aren't young people interested in the church? 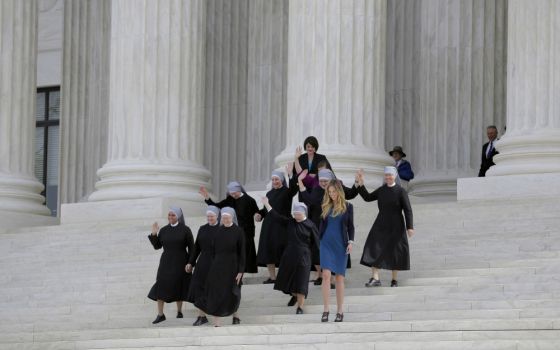 Grace on the Margins: Backed by the wealthy and powerful Becket Fund, the Little Sisters of the Poor's latest Supreme Court victory will cause undue burden to workers, especially the poorest. 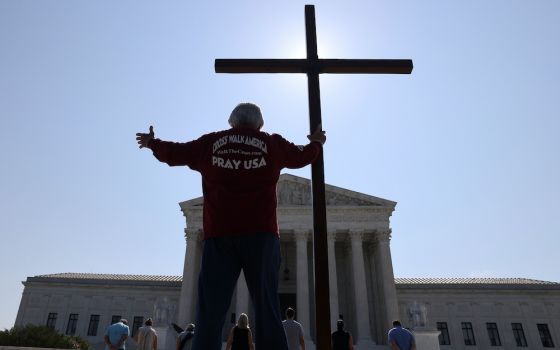 After the Supreme Court's latest decision, who would want to work in a church?

Grace on the Margins: Thanks to last week's ruling in Morrissey-Berru, working in a religious institution now means living in fear for your job at all times and knowing that no one will protect you if you are treated unjustly in the workplace. 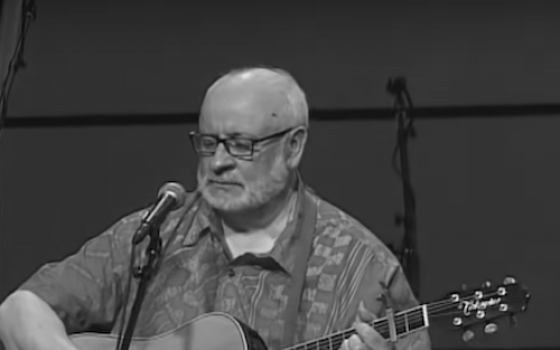 Grace on the Margins: Many have pointed to clericalism as the root of sexual abuse in the Catholic Church, but there is something even more systemic at work. 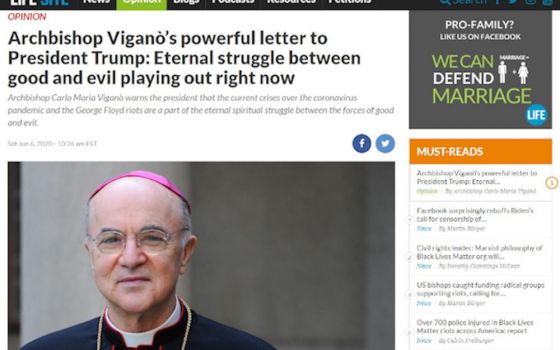 Grace on the Margins: With all of these revolutions of people of color and women and LGBTQ people, I can understand why you feel there is an apocalypse afoot, Archbishop Viganò. Because in many ways for men like you and Trump, it is the beginning of the End Times. 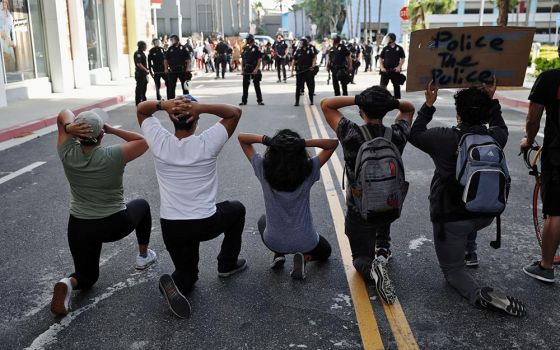 Grace on the Margins: The dehumanization that people of color endure is based on a basic notion: White people are more important and valuable than people of color. White lives not only matter, they matter more. 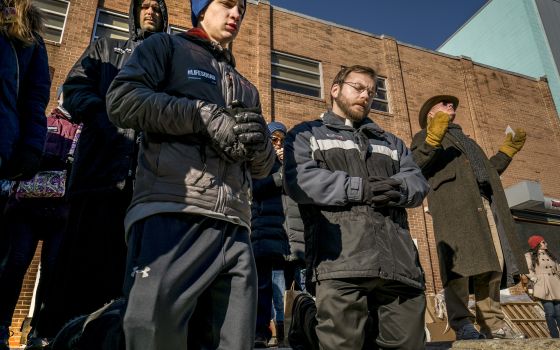 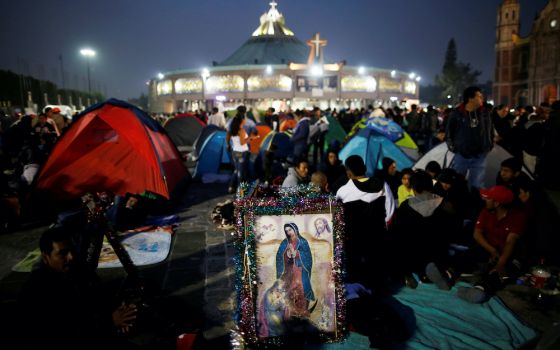 Grace on the Margins: According to the New York Times, a new movement of young people seeking "a decidedly anti-modern vision of faith" has emerged. But what precisely is this menacing modernism that makes them want to flee to their nearest Gothic cathedral? 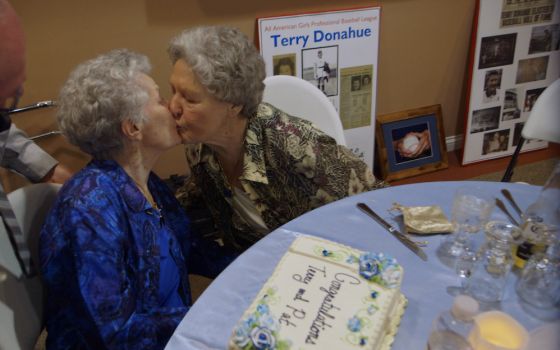 Grace on the Margins: While another bishop fires another teacher for being in a same-sex marriage, a new documentary from Netflix shows that LGBTQ couples can be signs of holiness. 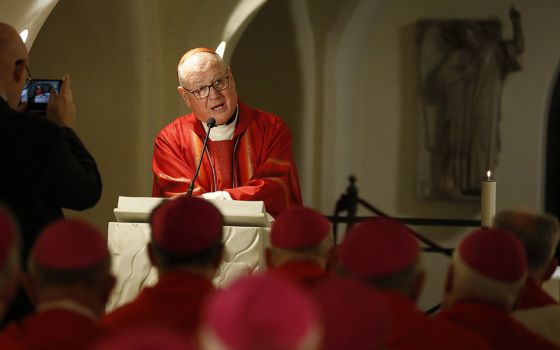 Grace on the Margins: In his call with the president, the New York cardinal showed his true colors, so seduced by power and celebrity that he has deluded himself into thinking he is using his influence for good. 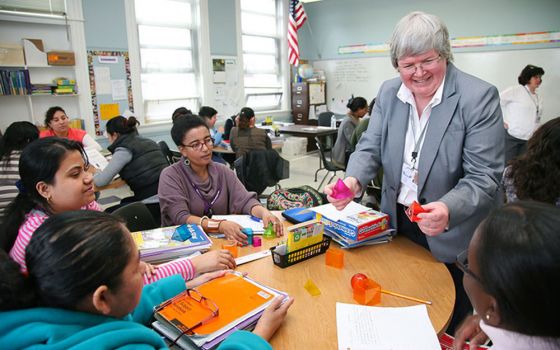 Grace on the Margins: This pandemic has laid bare the inferiorities of many U.S. systems: our fragile social safety net, gutted public health system, and stark economic inequalities, often the result of systemic racism and xenophobia. 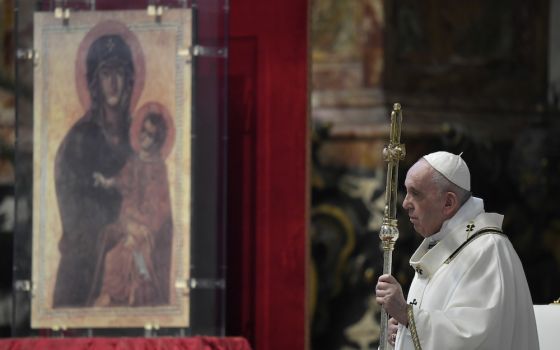 Grace on the Margins: During Holy Week, one Francis was the pope of the pandemic, inspiring hope in word and action. But creativity, apparently, has its limits. And that's where the other Pope Francis stepped in. 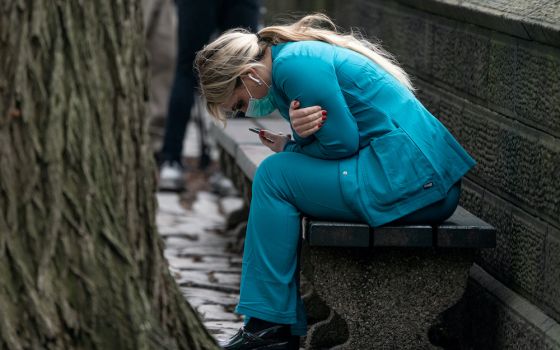 Grace on the Margins: The "Lentiest Lent ever" has given way to the most harrowing Holy Week ever. But you don't have to believe in the literal crucifixion, death and resurrection story to find meaning in it. 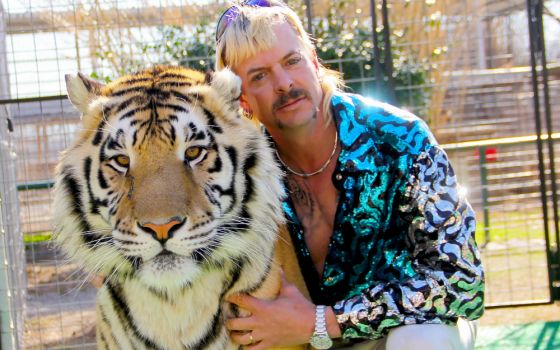 Grace on the Margins: The No. 1 Netflix series is a pornography of everything that is wrong with American culture. But its appeal may say more about us than it does about the characters it depicts. 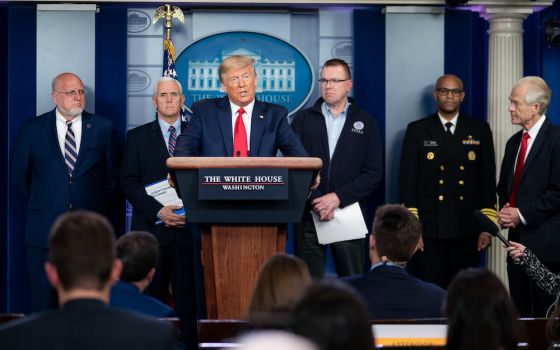 The cult of Trump now threatens us all

Grace on the Margins: It is a shock to my system when I am reminded that many of my neighbors not only believe every word Trump says, but they also will go to the mat for him, even as this virus, which he has minimized and lied about, arrives at our doorstep. 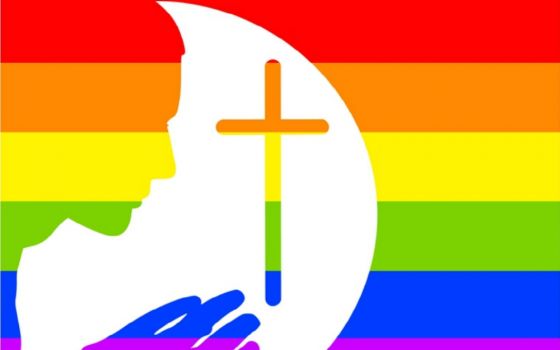 Grace on the Margins: The Detroit chapter of Dignity has been expelled from its sacred space during a pandemic, a time in which our senses of space, location and home are already in disorienting flux. 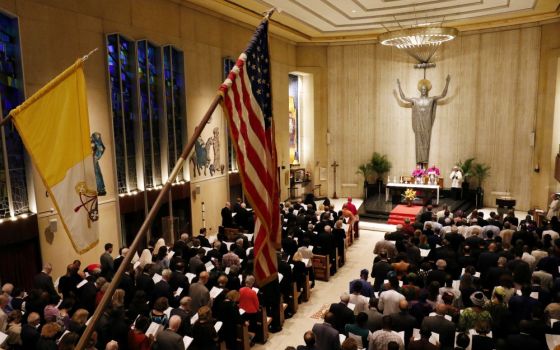 Grace on the Margins: The U.N. is concerned that religious beliefs are being used to justify discrimination against women, girls or LGBTQ people. It surely has the Vatican in mind.