How can the church better prepare Catholics for marriage? 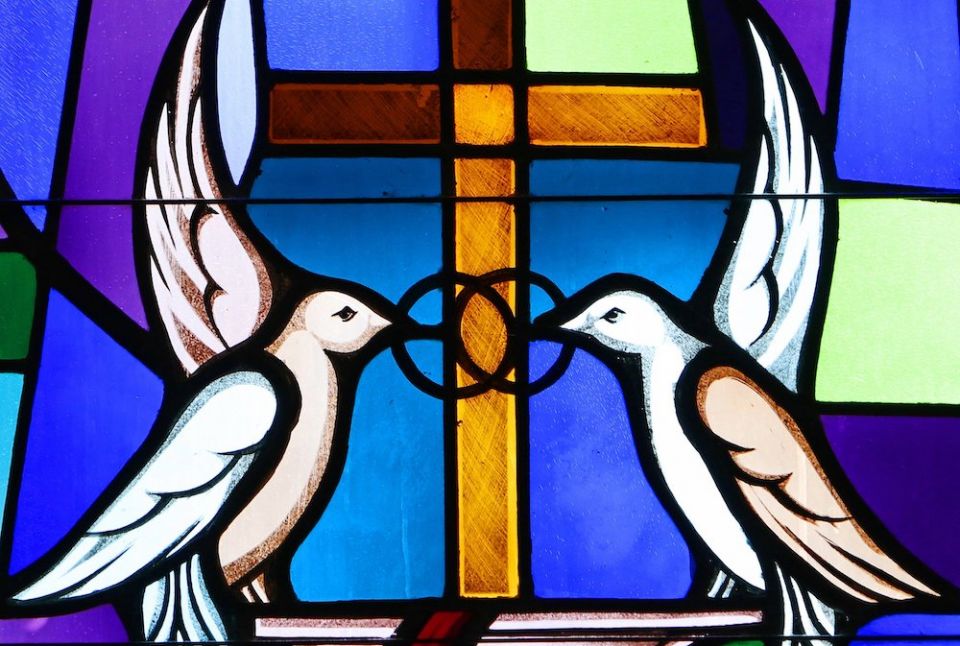 Doves and interlocking wedding bands symbolizing the sacrament of marriage are depicted in a stained-glass window. World Marriage Day, observed annually on the second Sunday of February, was Feb. 14 in 2021. (CNS/Gregory A. Shemitz)

You probably heard about the latest marriage controversy — what Pope Francis did or didn't say regarding same-sex unions. Perhaps you recall the questions about marriage for priests in the remote Amazon or about outdoor weddings in a time of pandemic. Yet among all the words expended on these and similar topics, no one is discussing the essential question of what marriage is for. Anyone who has been through the church's marriage preparation program can tell you that discussion is much needed.

When I remarried three years ago, I was in my late 50s, had lost my first wife to cancer 10 years before and after that converted to Catholicism. My second wife was raised Presbyterian but is more spiritual than religious, more concerned with right living than right doctrine. Yet she agreed to go through the church's marriage preparation program for my sake, and as someone who had never married, she was interested in how to think about this major life change.

Like many non-Catholics (like me before I saw the church from the inside), she viewed the church as an institution that can be a few centuries behind the times. I wanted her to see the church that I had in my parish: a diverse collection of people trying to walk a path and caring more about the community than the culture wars in the headlines. So we went to the daylong marriage preparation along with a couple hundred other people, all but a handful of whom were in their 20s or early 30s.

Alas, the primary message was indeed behind the times. 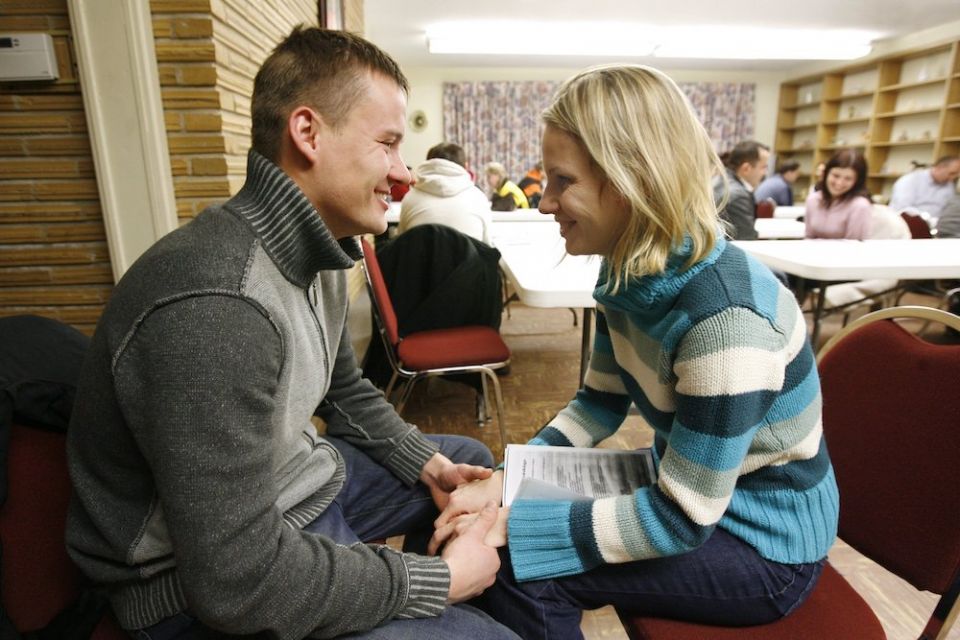 A couple works on a communication exercise at a marriage preparation class in 2009. In a March 19, 2021, message to a Rome conference, Pope Francis called for the church's message on marriage to be given in a manner that is encouraging and accessible and not from on high. (CNS/Katolik/Karen Callaway)

The young priest started well in teaching the required large group session about the theological foundation for marriage. He admitted that as a celibate man he had little personal advice to impart but could transmit church teachings. And the distilled wisdom of two millennia of church thought about marriage is this: babies. Bonding without babies does violence to a relationship, we were told. Infertility is a cross to be borne with faith and hope, we were told. You need a partner to make love and have children, said the pleasant younger man on the video from the U.S. Conference of Catholic Bishops. This reductionism brought my wife to tears, and into my ear she whispered that the value of her life is measured by more than the ability to breed.

At the end of the theology talk, a member of the archdiocesan staff ran to the stage and said, in a hurried, almost apology: Of course, there are people who marry late in life, and Christ was fruitful for the world, so maybe there are other contributions for older people to make. But that addendum was lost amid the rustle of paper and clothing, scrape of chairs and shifting attention as people began leaving for other sessions.

When the day was done, I understood more about the church's shrinking membership. It is no wonder that people, especially young people, find the institutional church to be unwelcoming. One enters expecting insights but finding only nostrums.

You can always pick up something valuable at these things, my parish priest said later. True — some of the lay speakers were remarkably thoughtful, especially a woman who talked candidly about her marriage to an alcoholic and divorce from him. Yet at the remove of a few years, the memory that predominates is the official message of the church: Marriage "theology" is about biology. If we examine the lives of people around us, we can see this is in error. We can all see couples who don't have children but do have love, and who take that love and expand it to encompass communities or countries.

I thought cultivating love was the whole point, not only of marriage with or without children, but also of Christ. At least, that's what I've been taught by other pastors. If the greater church is so confused about the foundation of its teaching on marriage, that confusion cannot help but ripple into other doctrines.

How could the church do better at preparation? The obvious first step is to rethink the focus on reproduction and instead speak to the breadth of human experiences — many of which do not involve children, and, given recent fertility rates, never will.

While rethinking is underway, change the preparation programs. Drop the theology talk, the video about needing children, and the session about the Natural Family Planning method of birth control (surveys say no one is listening anyway, and this time could be better used). A session on conflict resolution, or major issues and how to solve them, would be a good addition. Having a counselor available may be good as well. Part of preparation is meeting with an experienced married couple, but not every person undergoing preparation will want to disclose deep fears, trauma or past mistakes to other members of their parish.

Also, marriage preparation is a job for the laity, and perhaps someone from Catholic Social Services. Nothing against the priesthood, but laypeople who have experience in marriage are best equipped to understand and advise others about what they'll encounter, and how they can grow in relationship to each other and to God.

A version of this story appeared in the June 25-July 8 print issue under the headline: Can the church better prepare Catholics for marriage? . 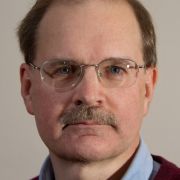 David Steinkraus has been a Wisconsin journalist for more than 30 years but a Catholic for fewer. He practices tai chi chuan regularly, which led him to an appreciation for Eastern thought and to a deeper appreciation for Catholic thought.

Commentary | How can the church better prepare Catholics for marriage?

Is the status quo really the best way to have a better church?

By the numbers: Statistics illustrate progress in tribunal reforms