It's time to change the abortion debate in America 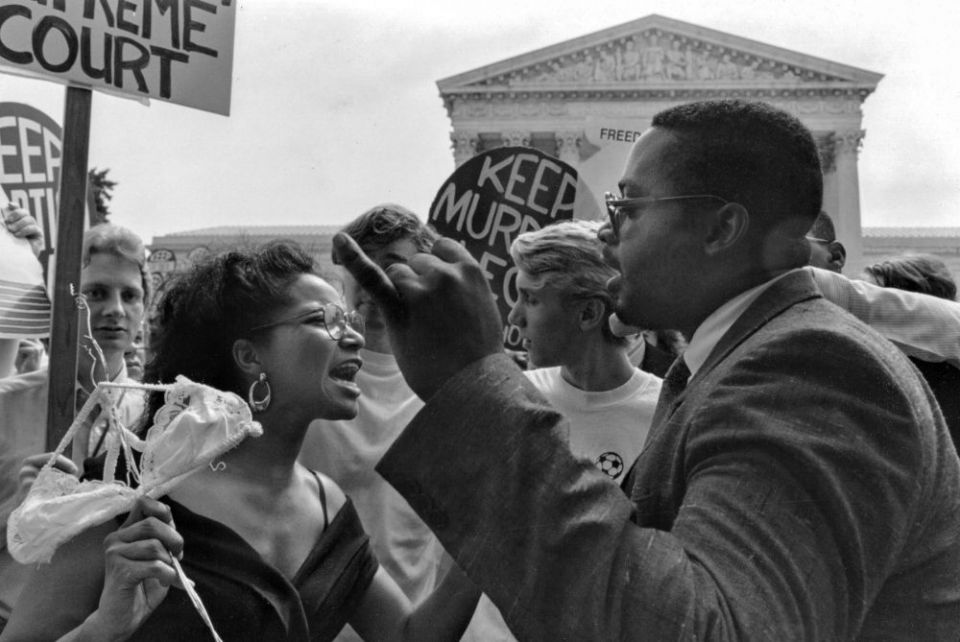 For the last 40 years, the abortion debate, as currently framed, has raised huge sums of money for non-profits and political organizations, especially those on the right. It has also provided leaders of both parties with a simple issue around which to mobilize voters: for Republicans, the rights of the unborn, and for Democrats, the rights of women.

But the conventional debate has a dark side, a set of side effects and unintended consequences that we believe citizens of moral conscience need to know and pay attention to.

For example, each side, by providing us with a short-cut to a sense of moral superiority, also gives us a weapon with which to demonize and even dehumanize our counterparts. When we render our opponents the evil enemy, we risk becoming a house so divided that our nation becomes ungovernable. When one side frames ethically complex issues as simplistic moral absolutes, then negotiation, the heart of politics in a democracy, becomes moral compromise. And when the other side frames abortion as if it were a simple legal and medical matter with no moral dimension, adherents render themselves insensitive and incomprehensible to their counterparts.

We're left with polarization, paralysis and mutual vilification, right at a critical moment when so many other serious problems demand our unified attention: runaway climate change and economic inequality, unchecked gun violence, the need for immigration reform, and a resurgence of racism in its many ugly forms.

That's why more and more of us are waking up to this realization: The current framing of the debate is wounding our nation and may in fact become our undoing, dividing us so deeply that in seeking to win elections, we lose our nation's soul.

As religious leaders, one Catholic and one Protestant, we see the great harm the old abortion debate is doing, both to our national politics and to our religious communities. That's why we would like to invite politicians, religious leaders and citizens in general to turn away from the rhetoric of mutually-assured destruction and reframe the abortion debate in more productive terms for the future.

A "Next Generation Abortion Conversation" would have the following ground rules:

First, we would stop demonizing each other. We would acknowledge how seductive it is for each side to consider itself morally superior and reduce its opponent to the level of moral filth. We would face the harm that kind of pride can do, both politically and spiritually. In our combined 120-plus years of life experience, neither of us has ever met a single supporter of abortion rights who hates babies, supports infanticide, or who has a "the more the better" attitude toward abortion. Nor have we ever met an abortion opponent who hates women and wants to throw mothers in jail for seeking an abortion. No doubt, such extremists may exist, but we have yet to meet any, and we can no longer let the debate be framed and fought from the extremes. 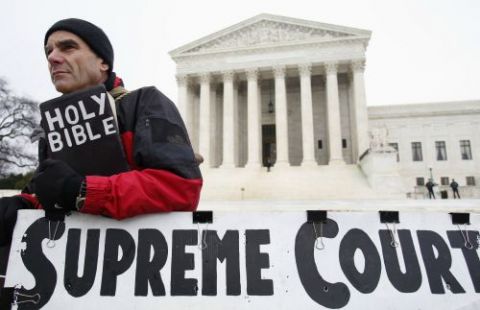 Second, we must acknowledge that there aren't only two positions on abortion. It would be more accurate to say there are five, with purists on either end of the spectrum, and in the middle, three groups that account for the majority of us, those who are against abortion but do not want to criminalize it, those who support abortion rights but who would like to see abortion rates reduced, and those in between who see wisdom (and problems) on both sides. If we get beyond the old two-sides framing, we can drop the old pro-life versus pro-choice binary entirely. The fact is that life and choice are not mutually exclusive, and in a democracy, we can hold our own moral convictions about life and choice, rooted in our religious traditions, without feeling that others should be forced to live by them.

Third, we must shift the debate from making abortion illegal to making abortion less and less necessary. The truth is that we can both reduce abortions and protect vulnerable women from having politicians (who are mostly wealthy, white and male, by the way) interfere with one of their most personal moral decisions. Abortion reduction rather than criminalization is a goal that nearly all of us can agree to.

And there's great news in this regard. We're already succeeding at reducing abortion rates, and we already know what will reduce them even more. If we shift our energies in the direction of abortion reduction, focusing on the causes and conditions that lead to abortion, everyone will benefit.

For 40 years, our nation has been torn apart by one framing of the abortion debate. It's time for a new generation to address the issue in a new and wiser way.

[Patrick Carolan is the Catholic Outreach Director for Vote Common Good. He was executive director of the Franciscan Action Network since 2010 and is a co-founder of the Global Catholic Climate Movement. Brian McLaren is an author, speaker, activist and public theologian. A former college English teacher and evangelical minister, he co-leads the Common Good Messaging Team, part of Vote Common Good.]

A version of this story appeared in the Jan 24-Feb 6, 2020 print issue under the headline: It's time to change the abortion debate in America .

Commentary | It's time to change the abortion debate in America

Thousands of youth gather to rally, pray before March for Life