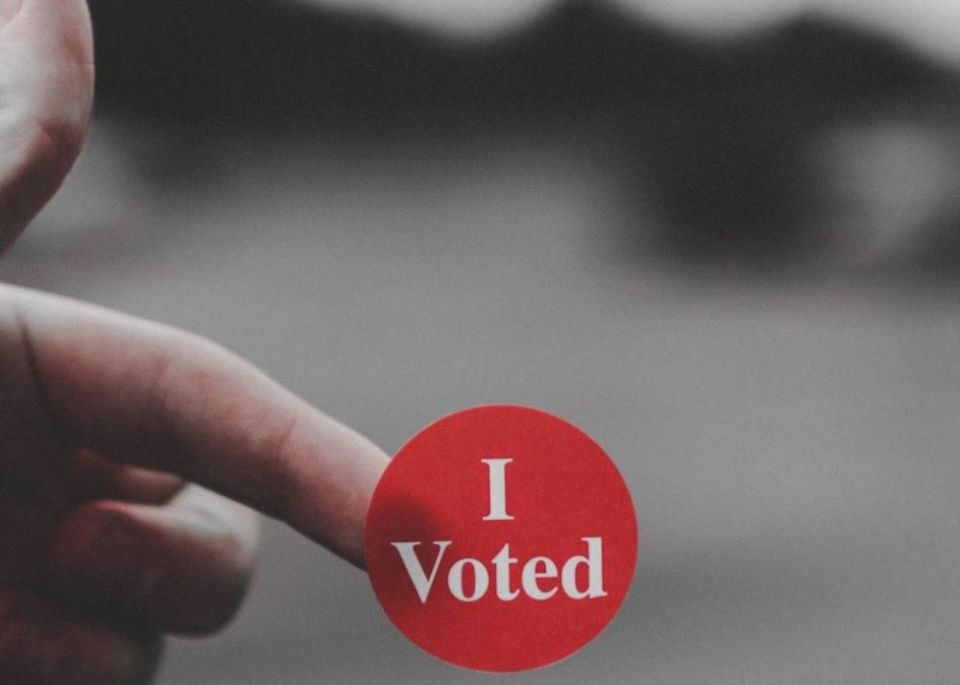 From Politico, more evidence that Democrats will need to get honest with themselves about why they have failed to capture more of the Latino vote: In the June 14 special election to fill a vacancy for the 34th Congressional District in Texas — which stretches from Brownsville on the Mexican border up to the exurbs of San Antonio — Republican Mayra Flores defeated Democrat Dan Sanchez and did so with more than 50% of the vote, avoiding a runoff. This was a strange contest: Redistricting means that the district will not exist after this year. Nonetheless, the result indicates that whomever Democratic strategists have been listening to might not be telling them what they need to hear.

In other primary news, June 14 was a good night for former President Donald Trump, as a candidate he endorsed, South Carolina State Rep. Russell Fry, knocked off incumbent U.S. Rep. Tom Rice, one of only 10 GOP members of Congress to vote to impeach Trump for his role in the Jan. 6, 2021, attack on the Capitol. And it wasn't even close. Aaron Blake, at The Washington Post, looks at that contest and some other disturbing results.

At Religion News Service, Mark Silk shows that those, like Pennsylvania GOP gubernatorial candidate Doug Mastriano, arguing the U.S. Constitution, and the American founding more broadly, was a "Judeo-Christian project" are advancing a thesis that is preposterous. Also, as Silk demonstrates, these idiocies are a source of some mirth, provided those who espouse them actually lose their elections come November!

In the The New York Times, a really useful article about gun control, in which the writers correlate specific policy proposals to actual mass shootings. They find that if four particular policies had been in place — raising the age limit for buying a gun to 21, promoting safer storage of weapons making theft less likely, closing loopholes in background check procedures, and eliminating high-capacity magazines — fully a third of the largest mass shootings might have been prevented. We need an assault weapons ban, but to get there politically, we may need some half-measures with real consequences first.

At Commonweal, Massimo Faggioli has a very important article that looks at the dangers of ignoring the diversity within the historical traditions of Catholic theology in favor of contemporary notions of diversity. "If the neo-medievalism on the Right sees hope only in an idealized past, it can seem that proponents of diversity want to reject the past entirely," he writes. "Such hostility to ascertainable linkages between history and tradition is destructive and self-reinforcing, a sign of cultural decomposition." His comments about the importance of foreign language skills for theological scholarship are also critical. A very fine, challenging — and worrying — piece and its overlap with the recent essay by Sam Adler-Bell that I looked at yesterday is obvious.

When Catholics think of Medellin, Colombia, it is usually to recall the meeting of Latin American bishops there in 1968, a meeting that was seminal to the reception of Vatican II throughout the continent. But there is more to the city than that. Architecture Daily recently ran a photo spread of 20 modern buildings in the city making it a destination for architecture tourists.

Some days we can all use a laugh. This video clip from a British morning show has Italian chef Gino D'Acampo confront a ridiculous food analogy made by one of the hosts. This resulted in one of those great moments of live performance when the performers are unable to continue because they can't stop laughing. One minute long, but you will find yourself laughing about it days later!